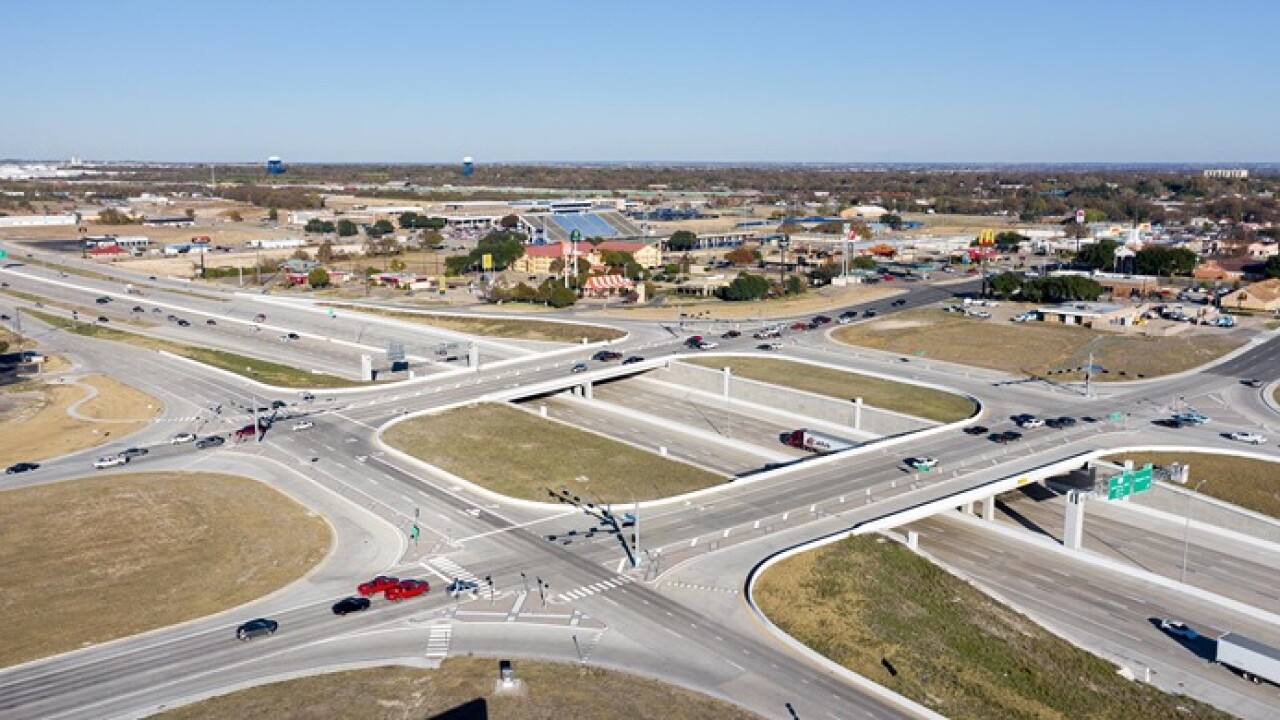 TEMPLE, TX — A major corporation that developed out of Temple back in 1981 and spread nationwide is now coming back home to grow its operations.

What started off as a few thousand square-foot shop almost four decades ago in Temple is expanding its roots.

“Not only do we have a sound employment base there, we have the opportunity to expand with the acreage and the facility that we have,” said Jamie Hypes, the chief financial officer at Sunbelt-Solomon Solutions.

Sunbelt-Solomon Solutions has grown across the country and developed four brands under its name.

When their lease came up on their facility in Georgetown, returning home to Temple became a big draw.

“We’re a competitive environment and our friends in Georgetown, [it's] a great place to be. We know they’re good, we’re great as well,” said Scott Connell, vice president at the Temple Economic Development Corporation. “We just always want to be on the winning end of those types of conversations.”

The company will be adding an additional 20,000 square feet onto its property on South Martin Luther King, Jr. Dr.

With that comes a surge in job opportunities.

The development plans have been in the works for about six months.

“You know, we’re excited about our transition and the growth of the business,” Hypes said.

The small city was praised for its economic growth by Governor Greg Abbot back in January. Officials say it’s moves like this one that add to that momentum.

“We really have more than people realize,” Connell said. “We have a lot of great companies, world-class firms in this market that are doing some very unique and groundbreaking work, and you could do your business in Temple like you could anywhere else in the world.”

Temple officials told 25 News the community has a history of supporting unique businesses like Sunbelt, so the transition should be an easy one.