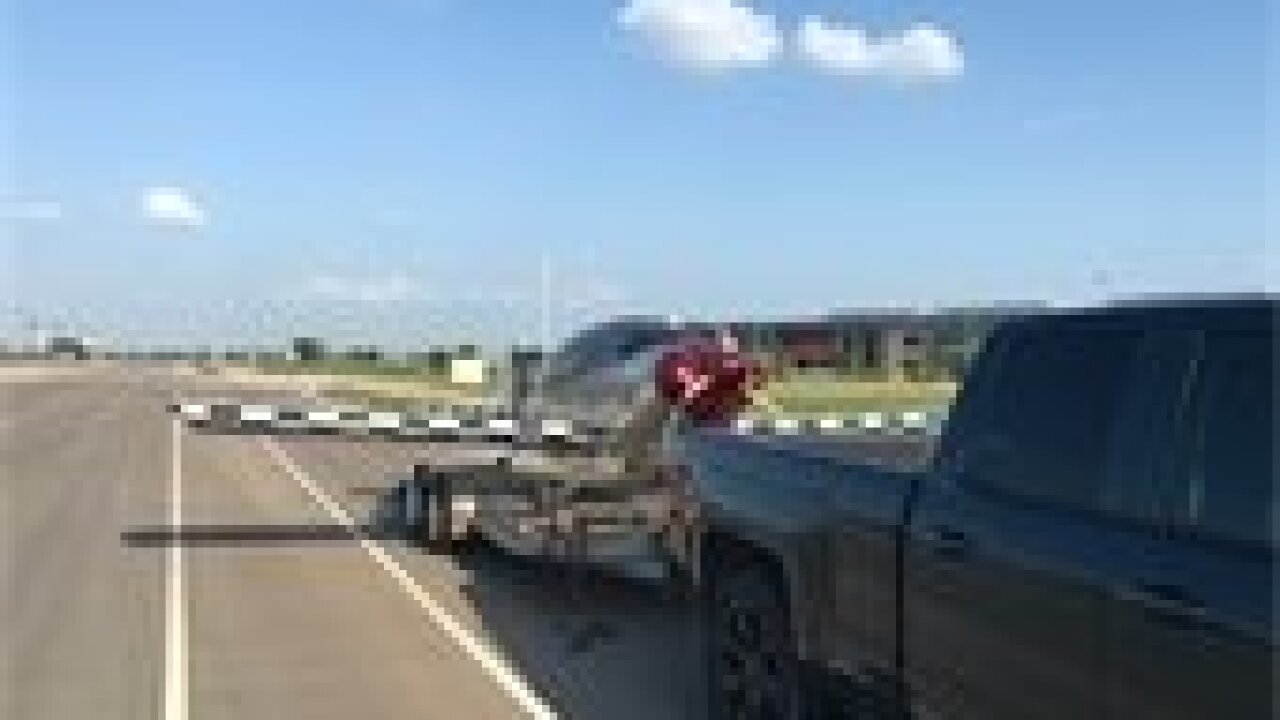 Temple Fire and Rescue was dispatched around 6pm to a possible downed aircraft.

After a brief search of the area, crews found that a small airplane had made an emergency landing on Prairie View Rd, just in front of North Belton Middle School.

The Pilot told fire and rescue that he had struck an electrical line after having some engine trouble, and losing power mid-flight.

The plane sustained significant damage to the propeller, but no injuries were reported by those involved.

Temple Fire and Rescue responded with 3 units, and 8 personnel.

Also on scene were Temple PD, Temple EMS, and Texas DPS. The pilot was able to load the intact aircraft onto a trailer, and haul it from the scene.