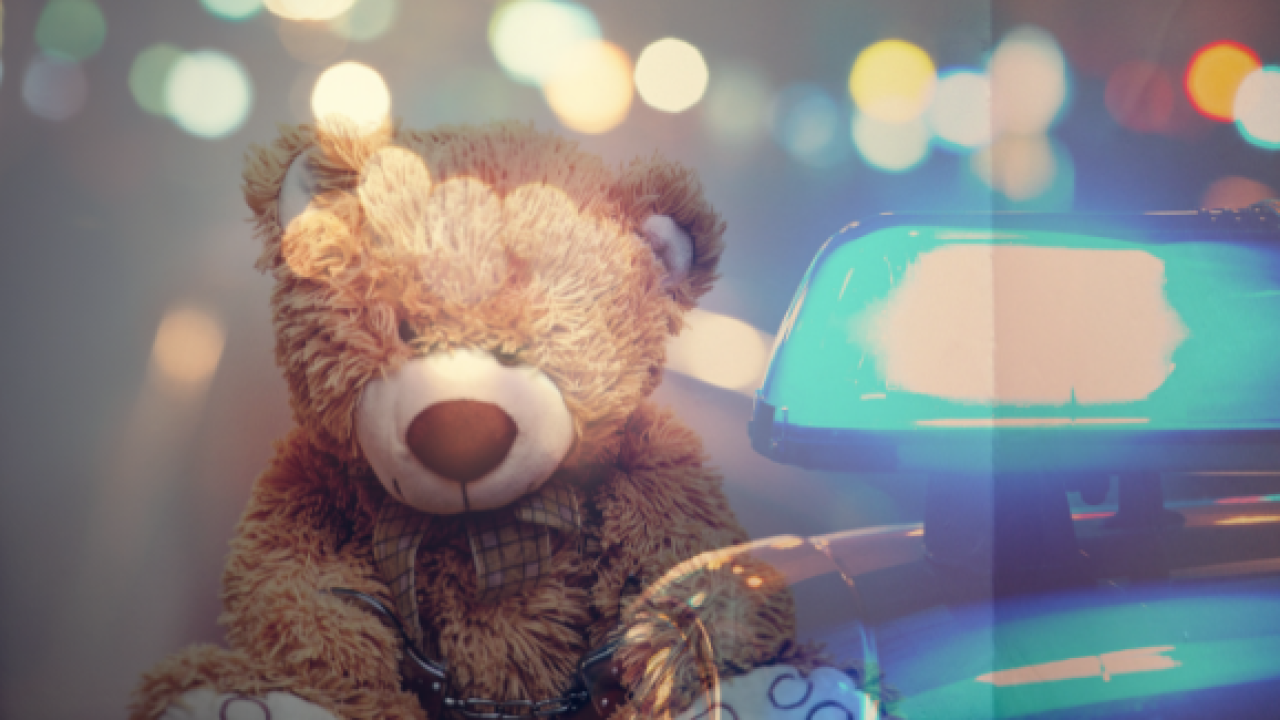 TEMPLE, TX — Temple Police are investigating after a 6-year-old girl was found alone outside of the department.

Officers were informed that a 6-year-old female child was outside of the Temple Police Department on East Avenue A around 3:50 p.m. on Aug. 5.

A Police Department employee observed the child alone in the roadway, according to Cody Weems with the City of Temple.

Through an initial investigation, it was revealed that the child’s mother dropped her off at the Police Department.

The child was placed into the care of Child Protective Services.

This case is active.