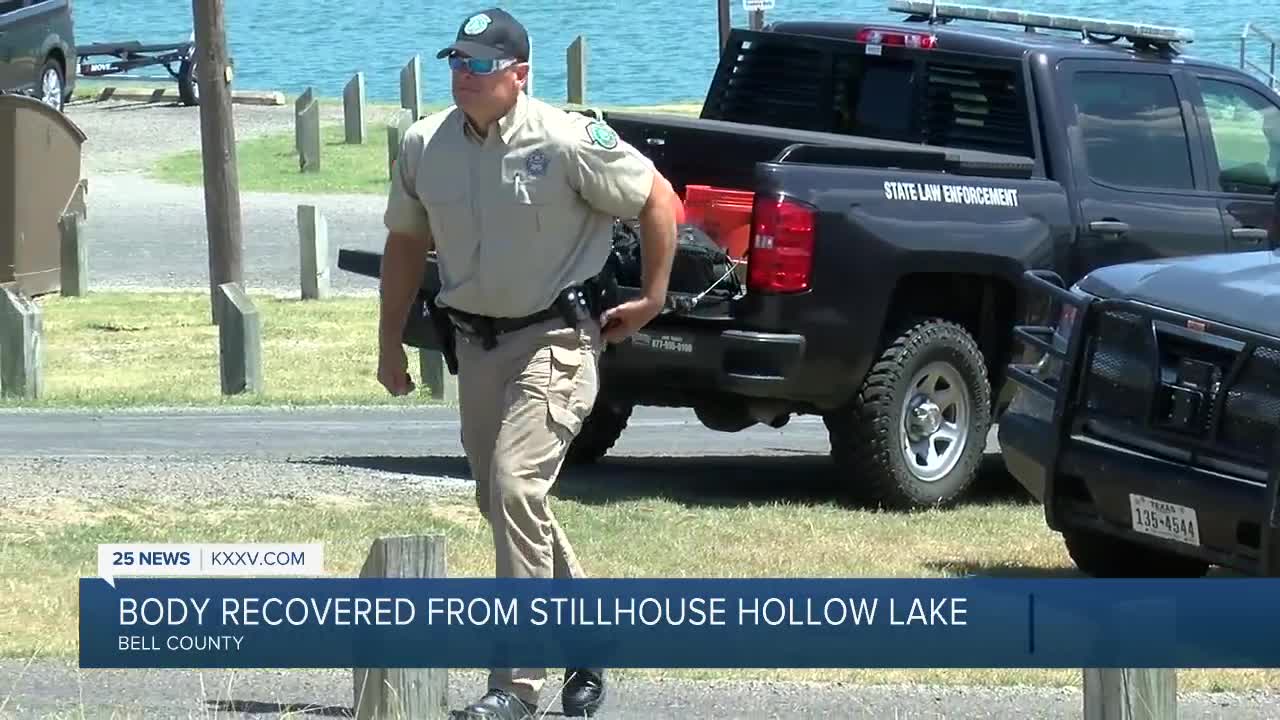 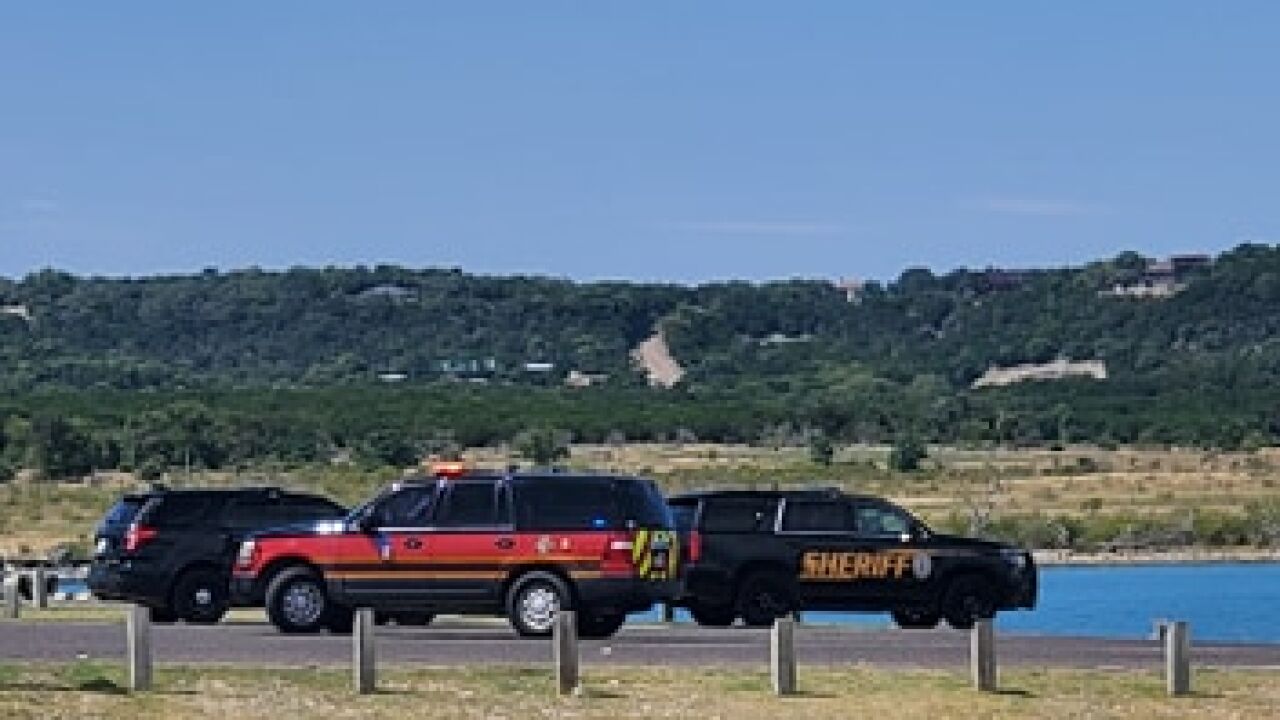 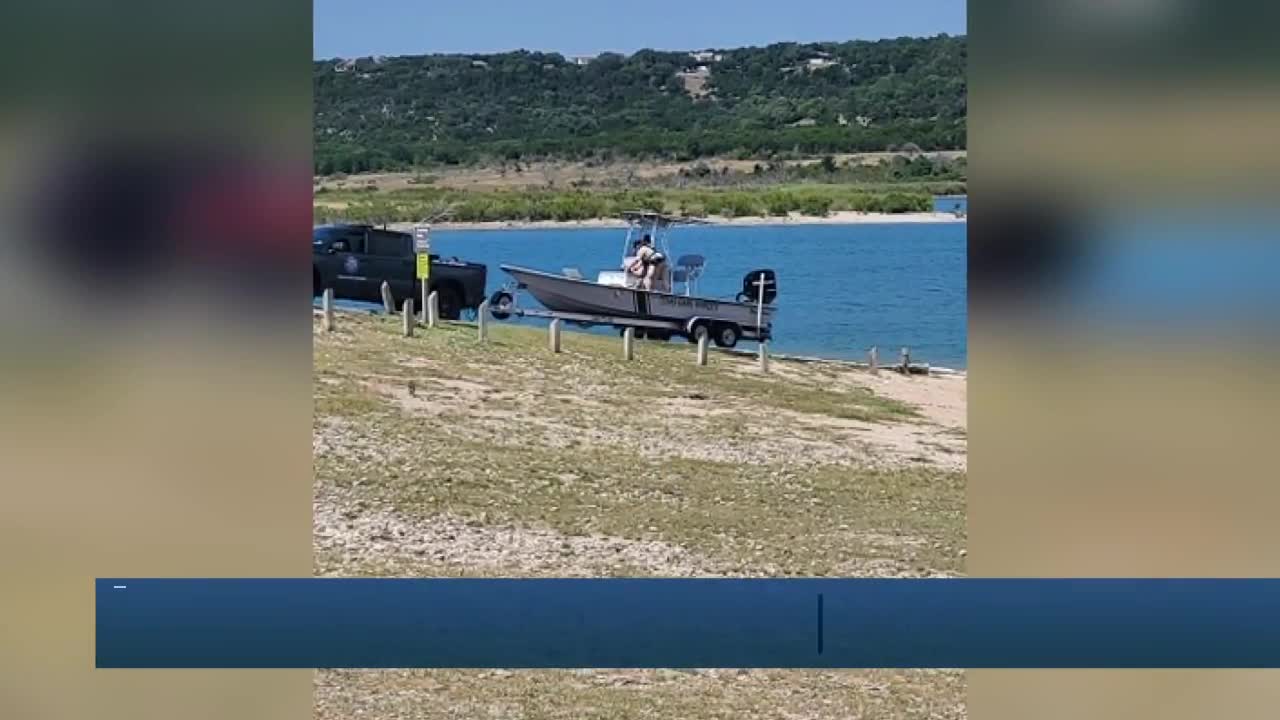 A search was underway this weekend at Stillhouse Hollow Lake after a man went under water and did not resurface.

At 1:19pm on Sunday, a 24-year-old male was recovered from the water in the same area where witnesses had reported last seeing him, according to the Bell County Sheriff's Office.

Justice of the Peace G. Potvin arrived on scene and has ordered an autopsy be performed by the Dallas County Medical Examiners Office.

"At this point, the Bell County Sheriff’s Department will start its death investigation to determine what events took place leading up to the drowning," said Lt. Bob Reinhard.

The identity of the male will not be released at this time, pending notification of the family.

The Sheriff's Office was alerted that a male, while riding an inner tube behind a boat, went under water and did not surface on Saturday.

This took place in the area of Dana Peak Park on Stillhouse Hollow Lake, according to officials.

The Texas Parks and Wildlife’s search and recovery efforts were assisted and supported by the Bell County Sheriff’s Department’s Emergency Management and Crisis Response Division.