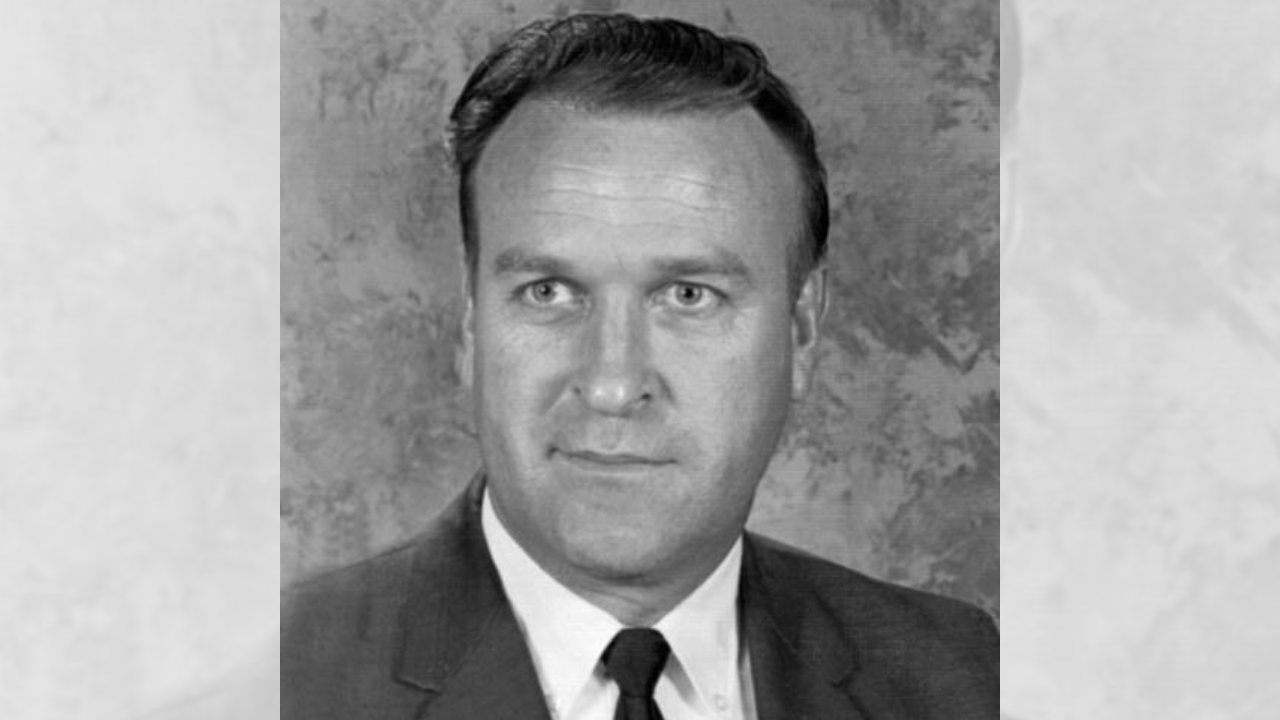 Cannon was born on April 28, 1934 in Breckenridge, Texas, to Jason and Lena Cannon.

He graduated from Fort Hood High School and joined the Marine Corps., where he served one tour as an M.P.

Cannon was hired by the Killeen Police Department in 1956 after he returned to Killeen, and worked his way up through the ranks to become police chief.

In 1970, he left the Killeen Police Department to take on the chief position at the University of Texas in Austin. He served there until his retirement in 1999.

Cannon passed away on Wednesday, December 4.

Services will be held on Saturday, December 14 at 10 a.m. at the Crawford-Bowers Funeral Home in Killeen.