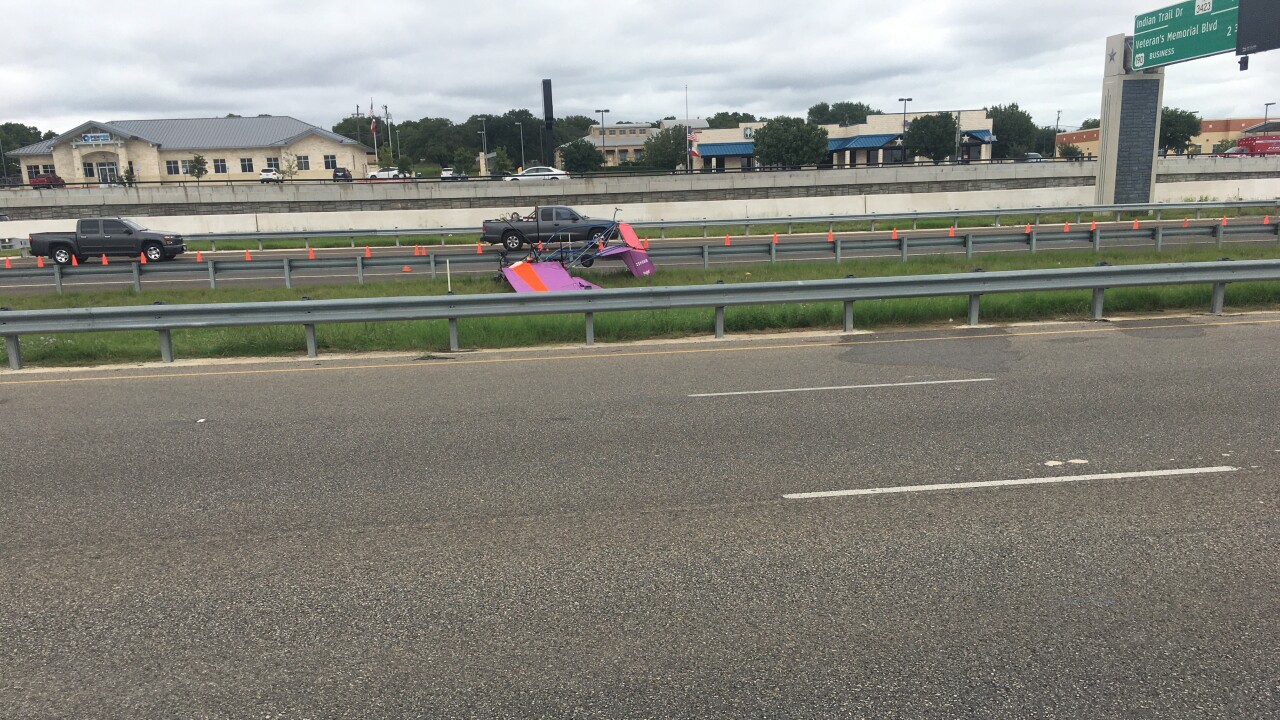 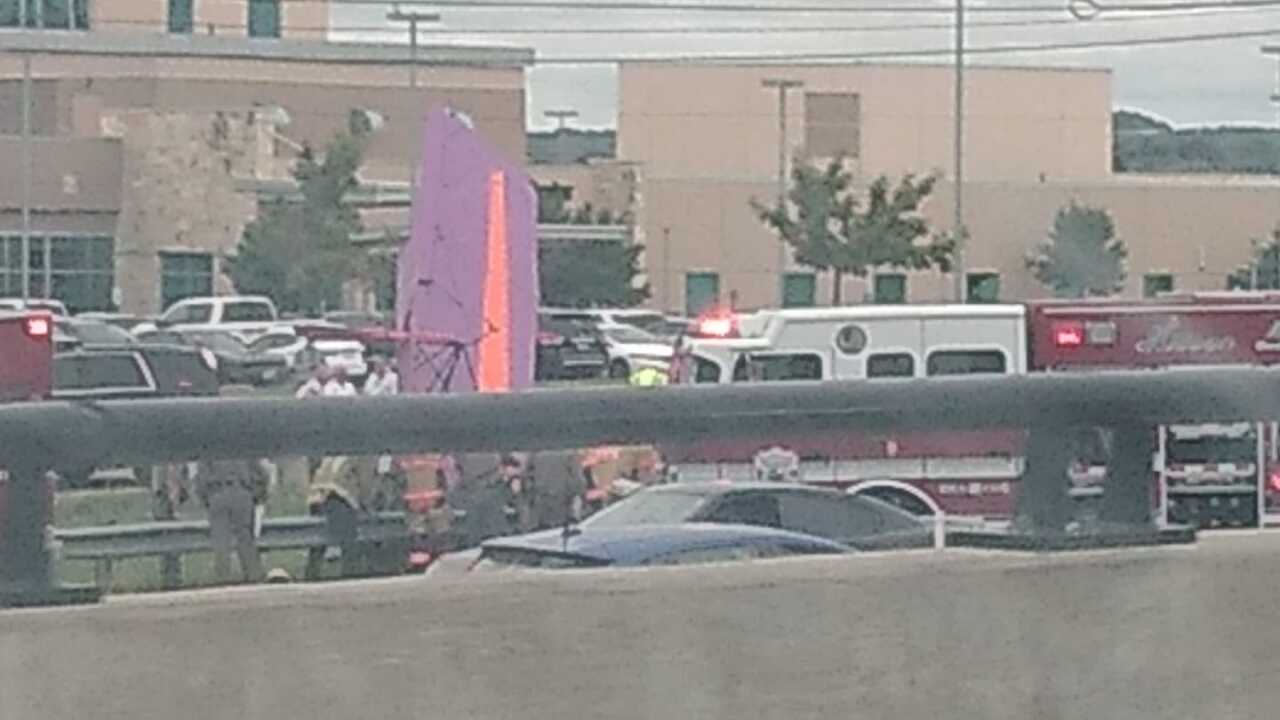 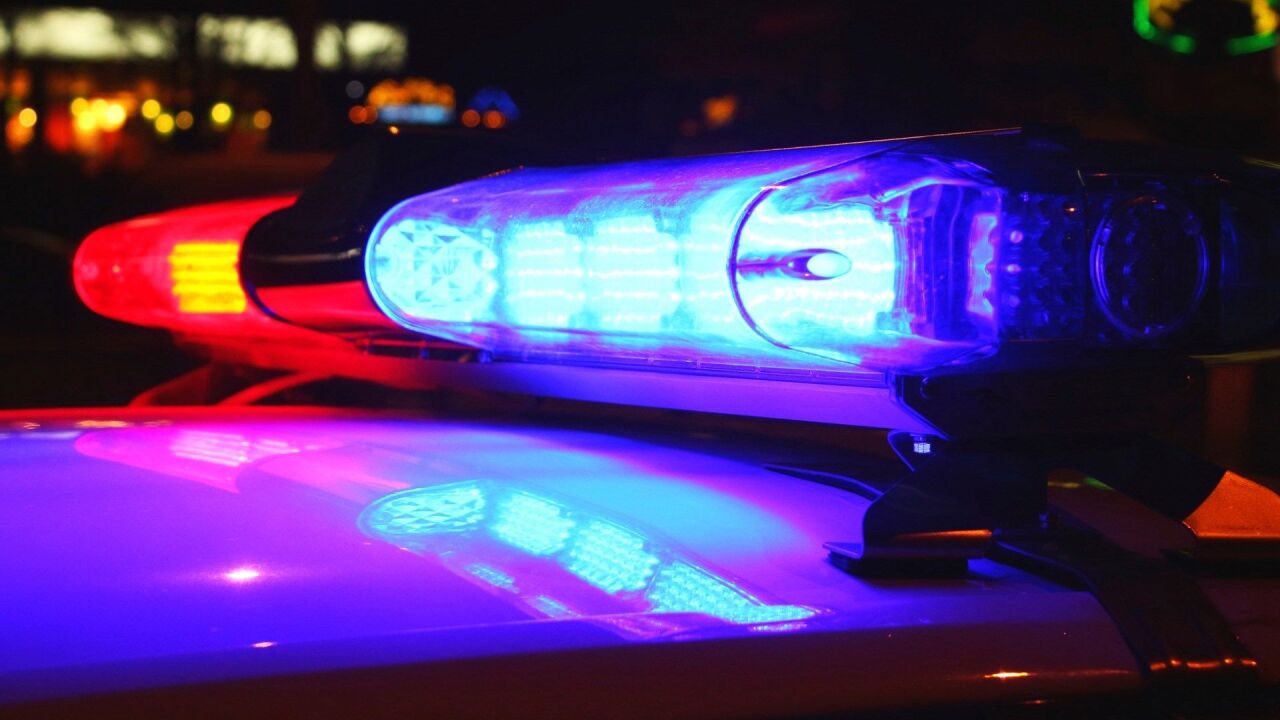 HARKER HEIGHTS, TX — Two men are dead after a hang glider crashed on I-14 in Harker Heights.

Authorities say the two men departed Skylark Field Airport in Killeen and later crashed on the interstate near the eastbound Rosewood exit. The cause of the crash is unknown at this time.

The victims have been identified as 54-year-old Stephen Cockrell of Killeen and 71-year-old David Wesley of Killeen.

It was initially reported that a plane had crashed.

The eastbound service road has been updated, however officials are still on-scene investigating. Drivers are asked to be cautious in the area.

Texas DPS is currently holding the scene with Killeen and Harker Heights Police both assisting.