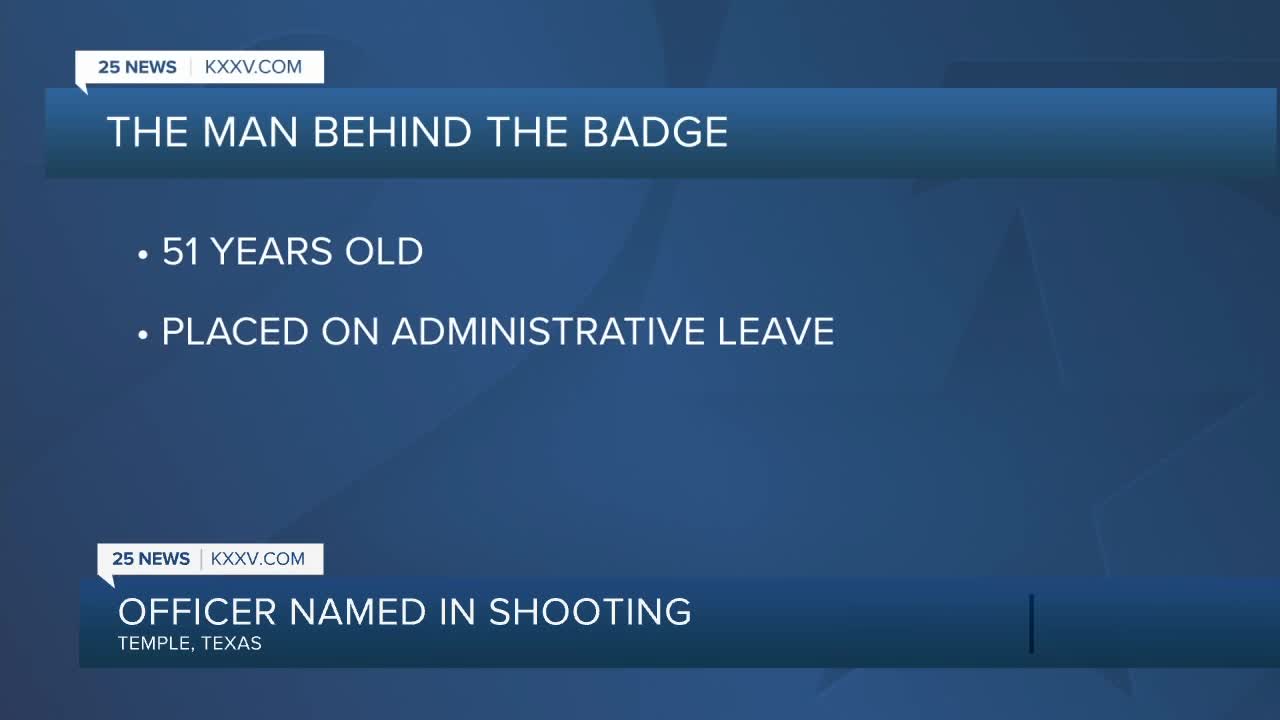 TEMPLE, TX — The Temple police officer who shot and killed a man in an officer-involved shooting had previously been named in a 2017 lawsuit.

On Monday, December 10, The Temple Police Department named Officer Carmen DeCruz as the officer involved in the shooting that killed 28-year-old Michael Dean.

Fifty one-year-old Carmen Decruz has been with TPD for 8 years and six months.

Few details about his tenure have come to light as the Texas Rangers continue to piece together what happened.

Officer DeCruz was injured on duty back in 2014 when his cruiser was hit while pursuing a burglary suspect.

In 2017, he was named in a lawsuit that claimed excessive force was used when pursuing a teenage burglary suspect. The case was later dismissed.

Officer DeCruz was placed on administrative leave, pending the outcome of the investigation. The leave is standard practice in all police shootings, says the department.