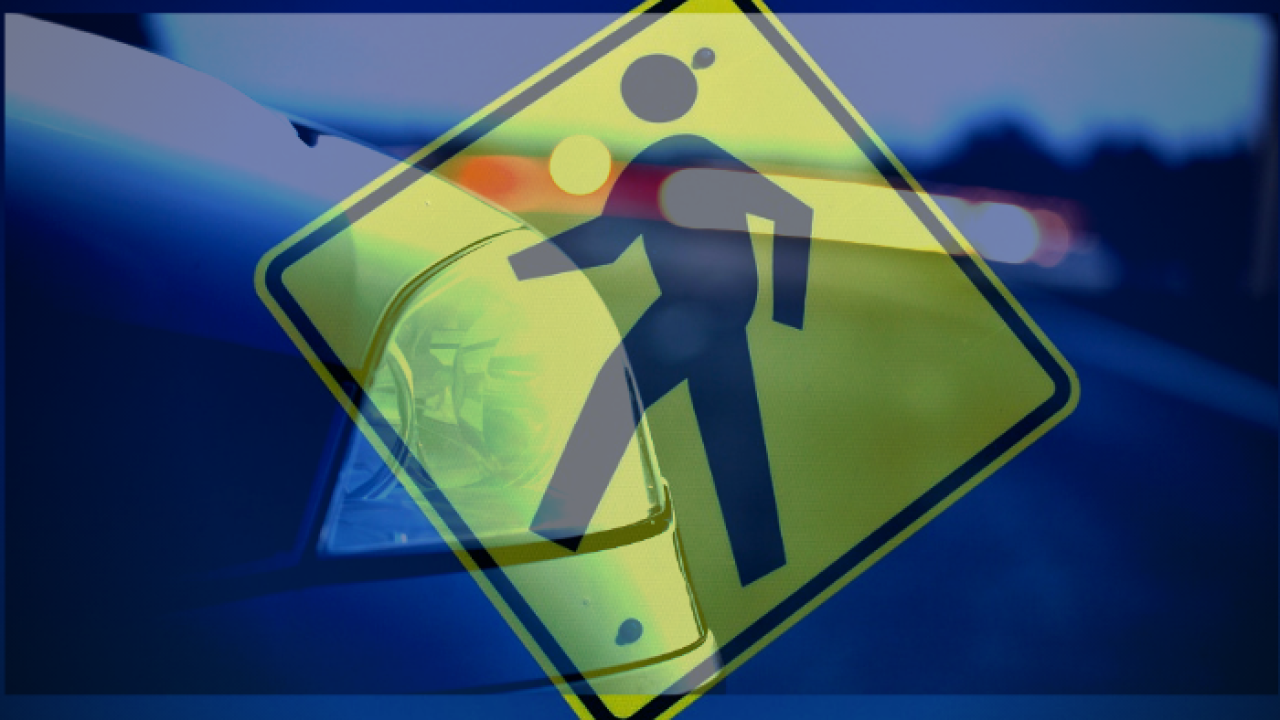 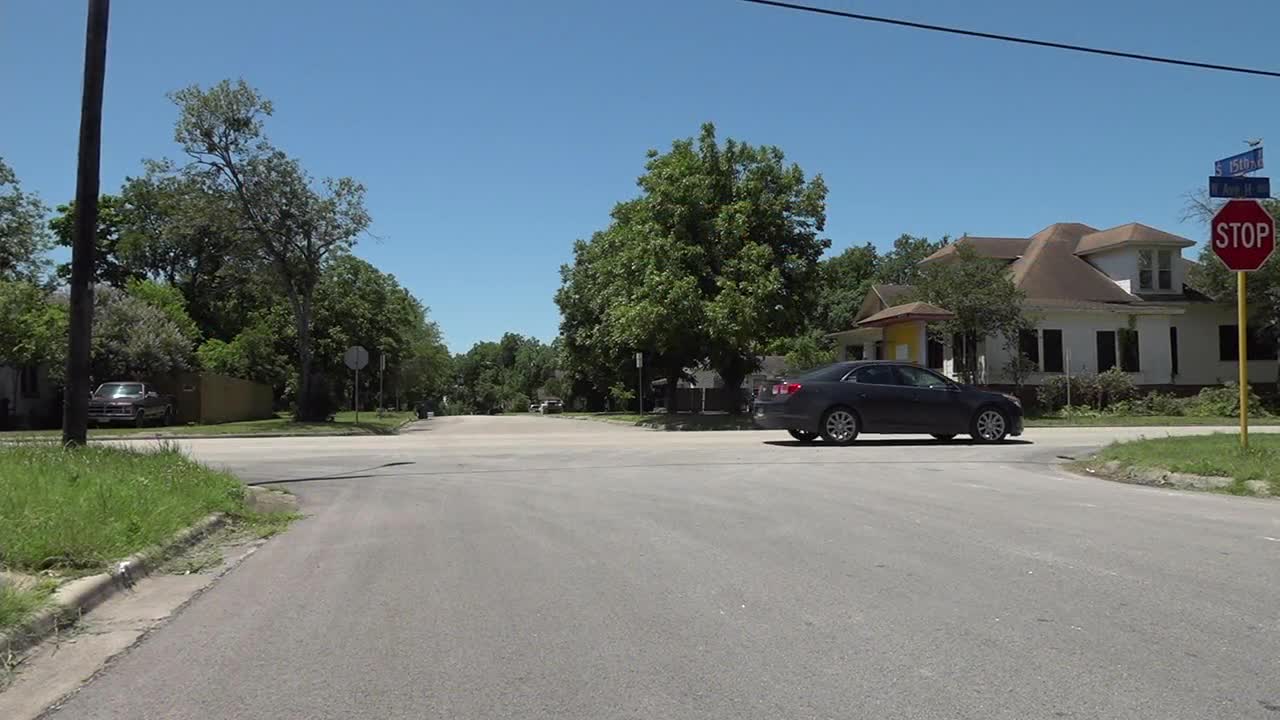 TEMPLE, TX — Police are looking for a driver who hit a motorized wheelchair in Temple on Wednesday. The woman who was hit was pronounced dead at the hospital.

Police said that the accident happened on South 15th St and West Avenue H. They said the victim, 53-year-old Judy Simmons, was traveling west on Avenue H in a lane of traffic when she was hit by a white Chrysler 300.

She was thrown from her wheelchair and landed on the street. The driver attempted to perform CPR on the victim until officers and EMS arrived. The driver then got into the vehicle and left the scene.

The case is still active.