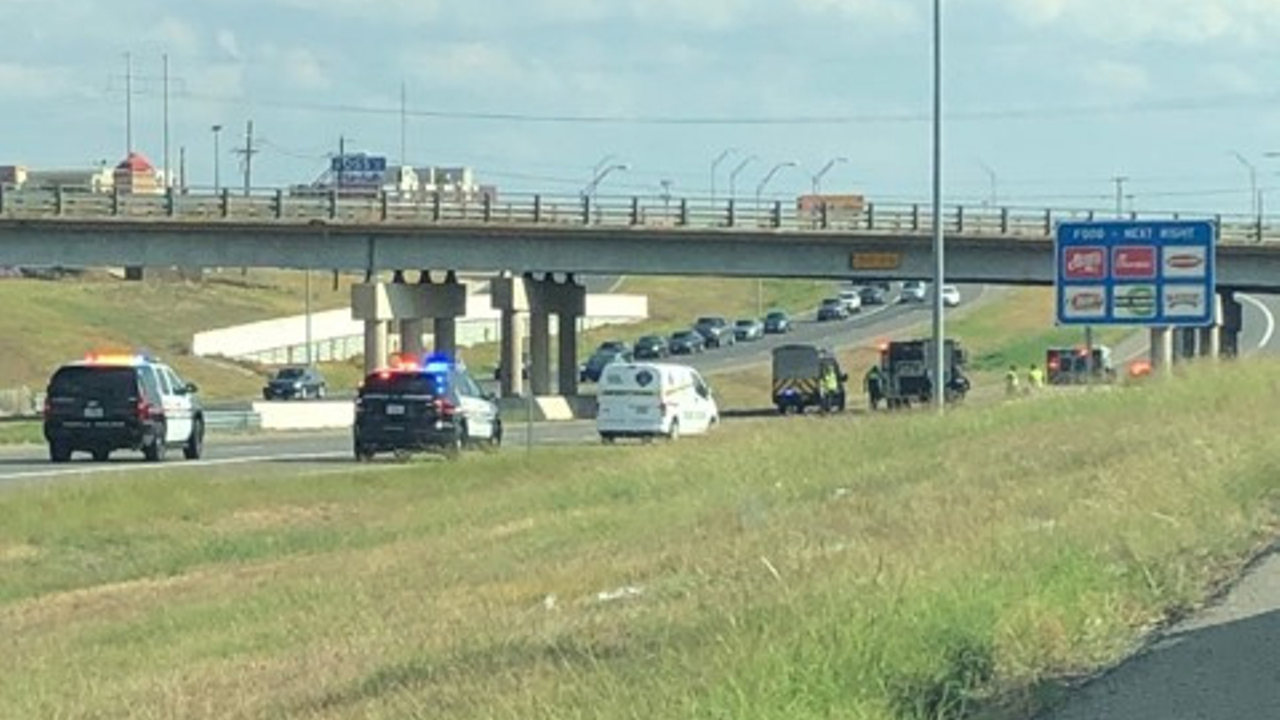 TEMPLE, TX — One woman is dead after her car became wedged under the 57th Street bridge in Temple.

According to Temple PD, officers responded to a single-vehicle crash Wednesday afternoon at Southwest Loop 363 and South 57th Street.

53-year-old Deborah Tyler of Killeen was driving a four-door Mercedes sedan eastbound on Southwest HK Dodgen when the sedan left the roadway and became wedged under the 57th Street bridge.

Tyler was pronounced dead at the scene. There was no one else in the sedan at the time of the crash.

Justice of the Peace David Barfield has ordered an autopsy.