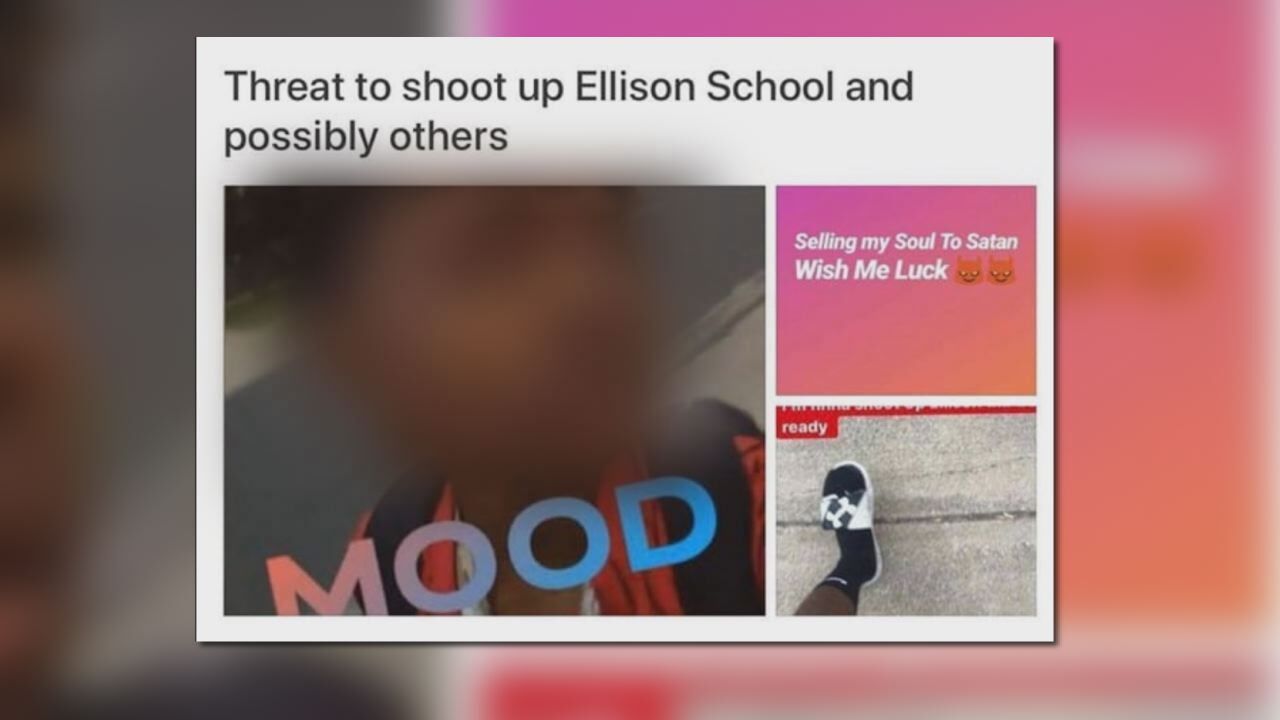 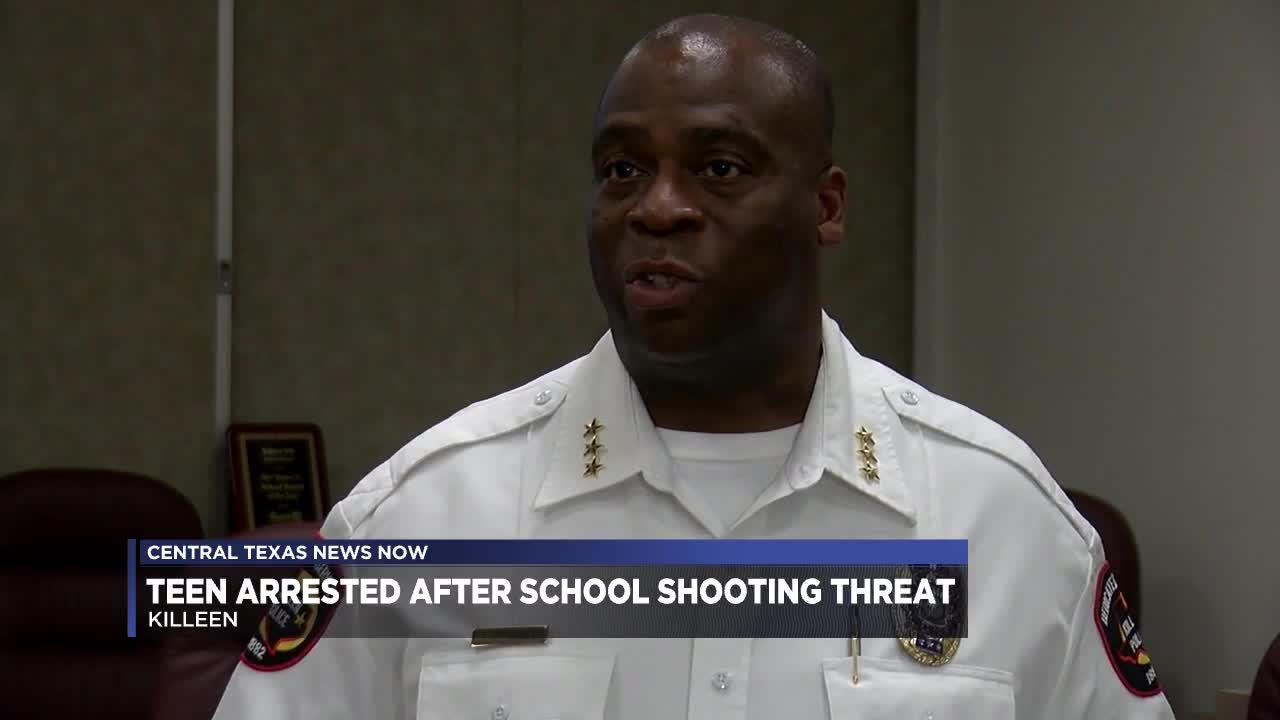 Police say a 14-year-old male student made a "threat of violence" against Ellison, Shoemaker and Killeen High School.

Killeen ISD Police Chief Ralph Disher said the student has already been taken into custody on a terroristic threat charge.

Killeen police said with the cooperation of the social media providers, detectives were able to locate the suspect in this case.

He was transported to juvenile detention to face prosecution.

The threat was made on social media at 4:30 p.m. on Wednesday. Officials say they issued a warrant quickly and the 14-year-old was arrested by 10:30 p.m.

Since the 86th legislature made this an expellable offense, Killeen ISD says it takes these types of threats very seriously and will prosecute to the fullest extent of this new law.

Authorities are also investigating any accounts who "liked" or "forwarded" the threat, according to a statement released by Killeen ISD.

Officials also wanted to emphasize that the threat was alleviated before any student was put in danger.

"The Killeen Police Department takes these threats very seriously and acts promptly with respect to them to protect the students and staff of the Killeen Independent School District and the citizens of our community,” said Chief of Police Charles Kimble.

Principals for the three campuses have sent an email and will be calling in the morning at 6:30 a.m. to inform them of the situation.

“We take any kind of threat like this very seriously," said Killeen ISD Superintendent John Craft. "Parents, please help us to make sure students know that if they ever make a threat against the school, they will be charged with a felony and sent to jail or juvenile detention. The safety of everyone on campus is always our highest priority, and no threat such as this will ever be tolerated on any Killeen ISD campus."

Officials also said that as an added precaution, there will be an enhanced police presence on all campuses tomorrow.