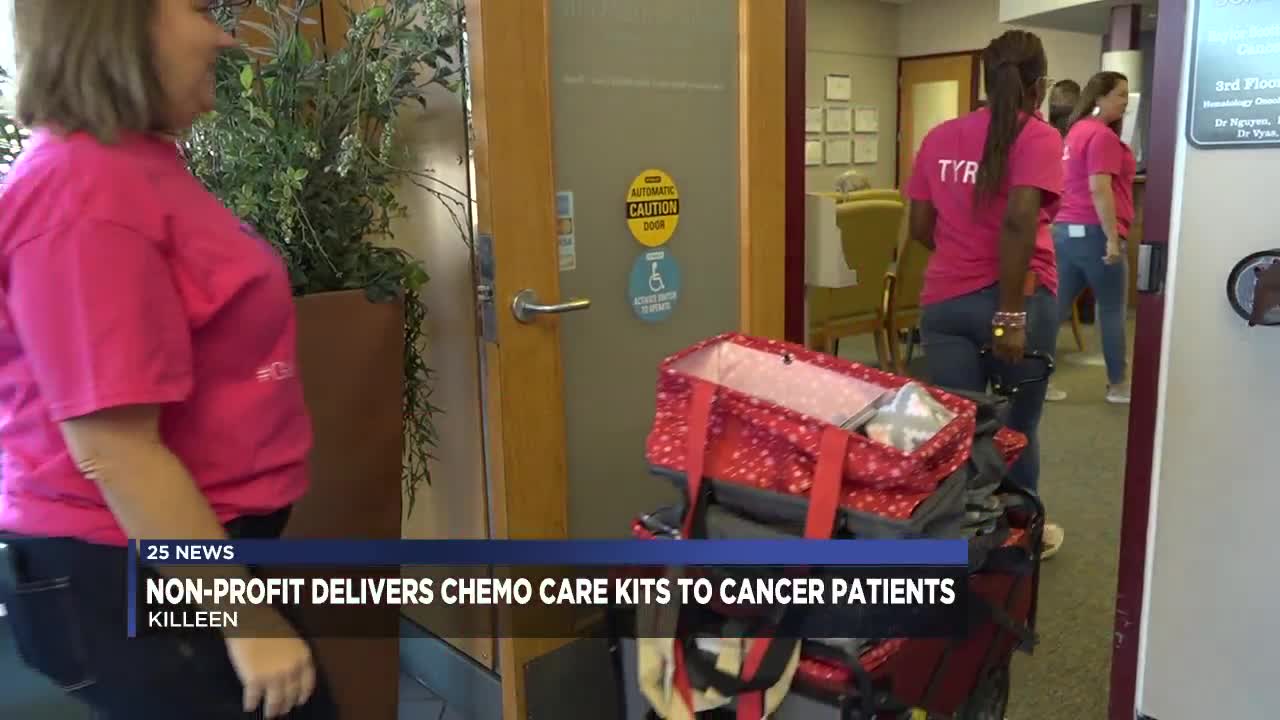 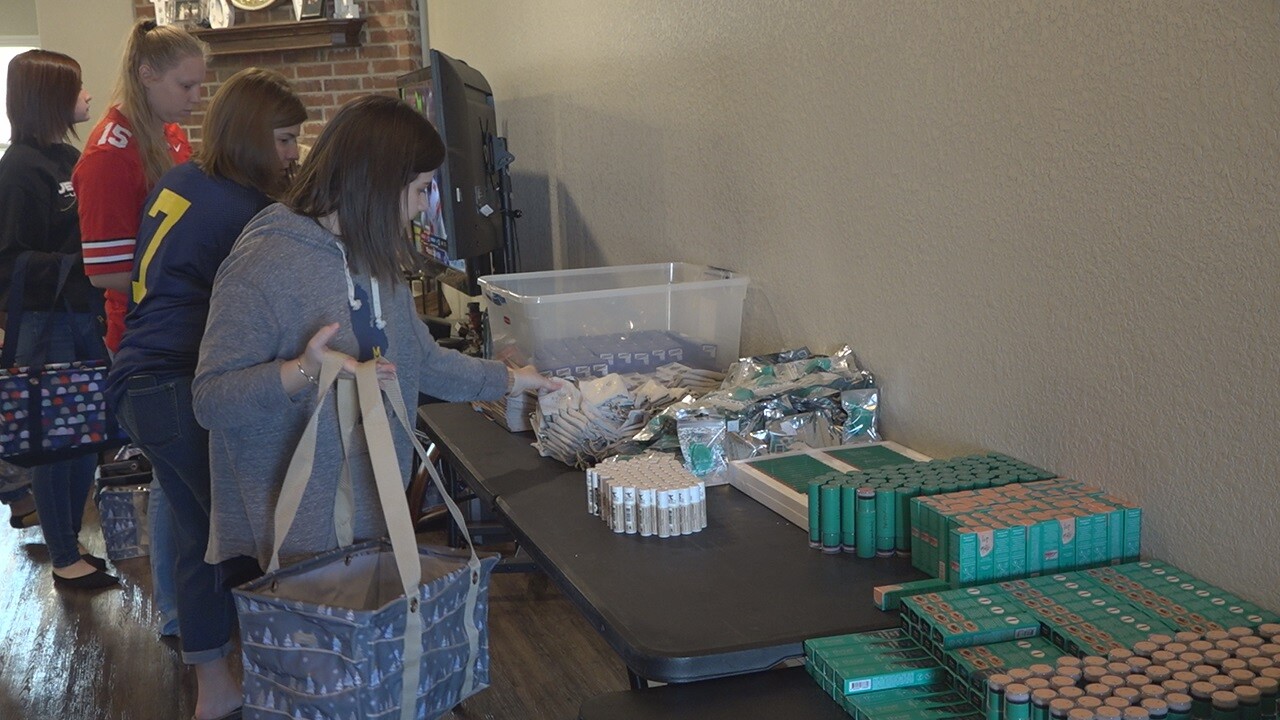 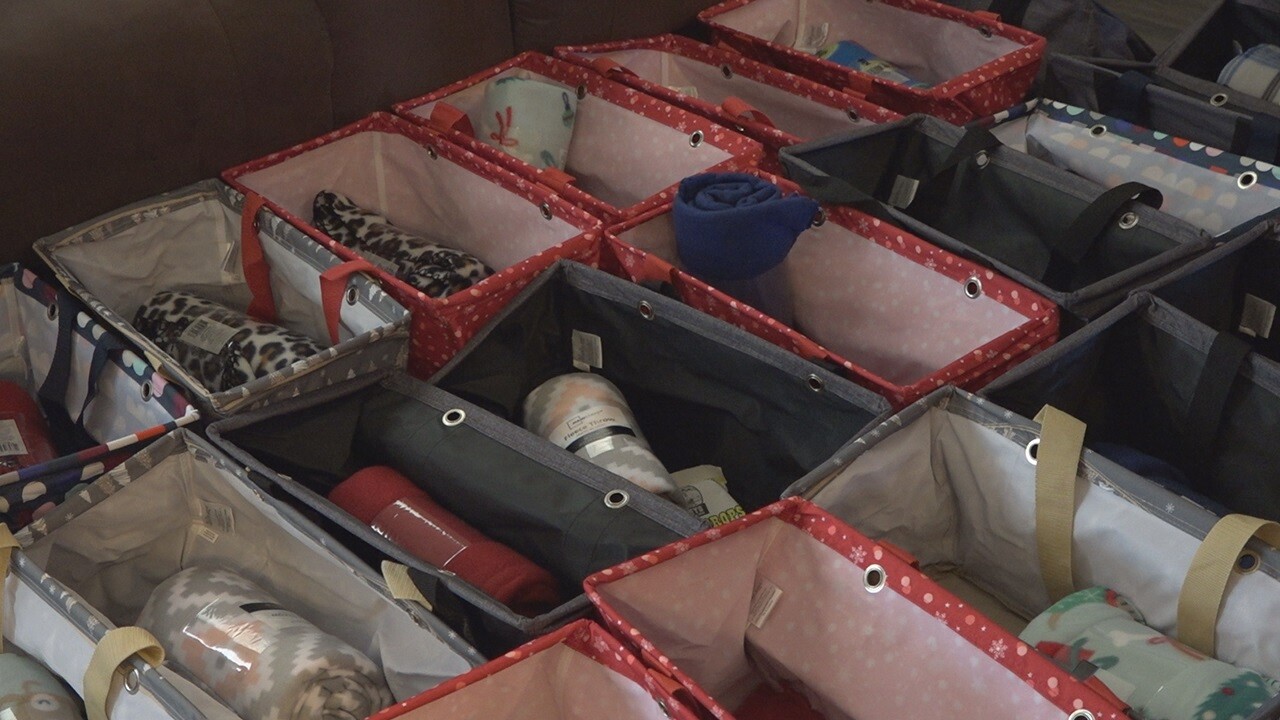 The 2019 Armed Forces Insurance Military Spouse of the Year Branch winners are going global to inspire 1 million acts of kindness.

Her non-profit provides financial and emotional support to those diagnosed with cancer.

On Saturday afternoon, the team filled just over 70 chemo care kits for cancer patients in the area.

"When I went through chemo therapy over five years ago, they don't tell you as much," said Moser. "As you know, they talk about the different things that may happen to you but they also kind of really don't educate you enough on what it is that you might need. So you'll have skin changes, so lotion and hydrating is super important. But the other importance of unscented lotion is that you're so sensitive to smell."

In addition to words of encouragement, Kendra Scott jewelry, a gift card to Texas Roadhouse and more.

The kits also include lemon drop hard candy to help combat the metallic taste patients sometimes get in their mouths while going through chemotherapy.

The team dropped the care kits off at area hospitals on Tuesday.

Giving Tuesday, the Tuesday following Thanksgiving, was originally established in 2012 with the goal to make generosity go viral.

The Giving Tuesday Military challenge to service members, families and veterans is to complete 1 million acts of kindness and share a photo, video or post of their act through social media channels with #GivingTuesdayMilitary.

For more information about the efforts of Pink Warrior Angels of Texas, click here.