Man airlifted to hospital after attempting to remove gun from holster, discharging a round 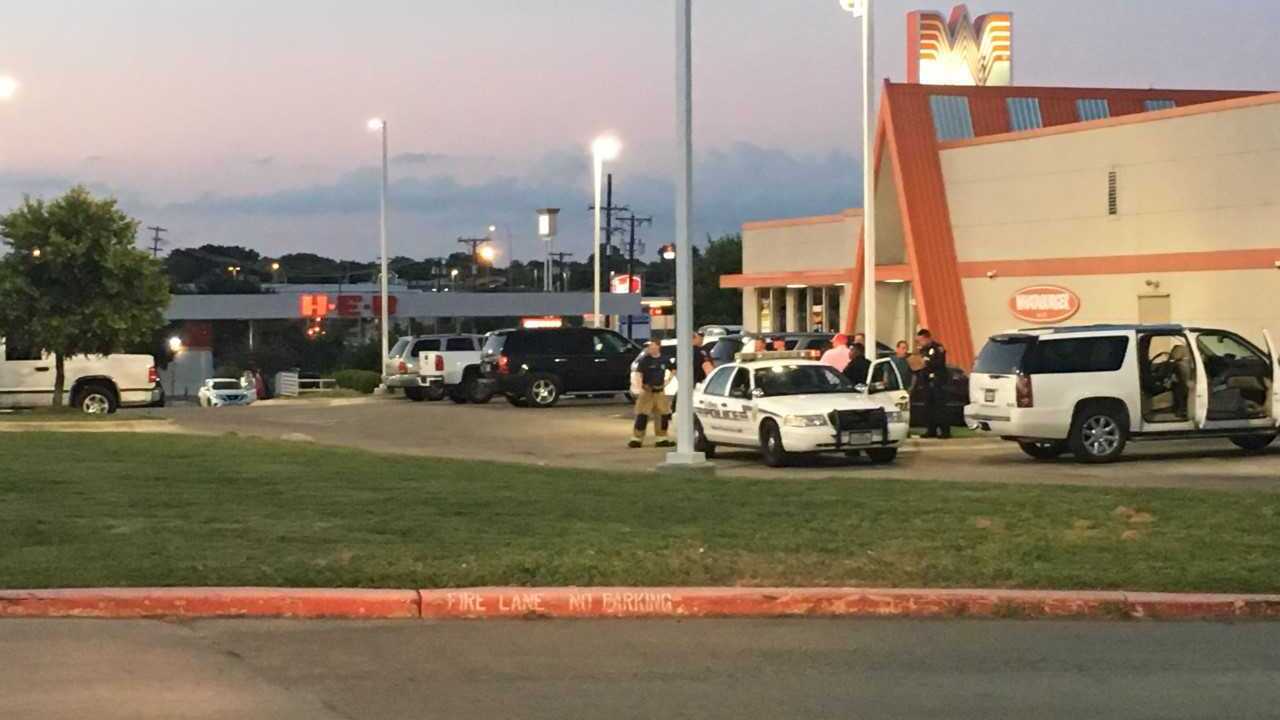 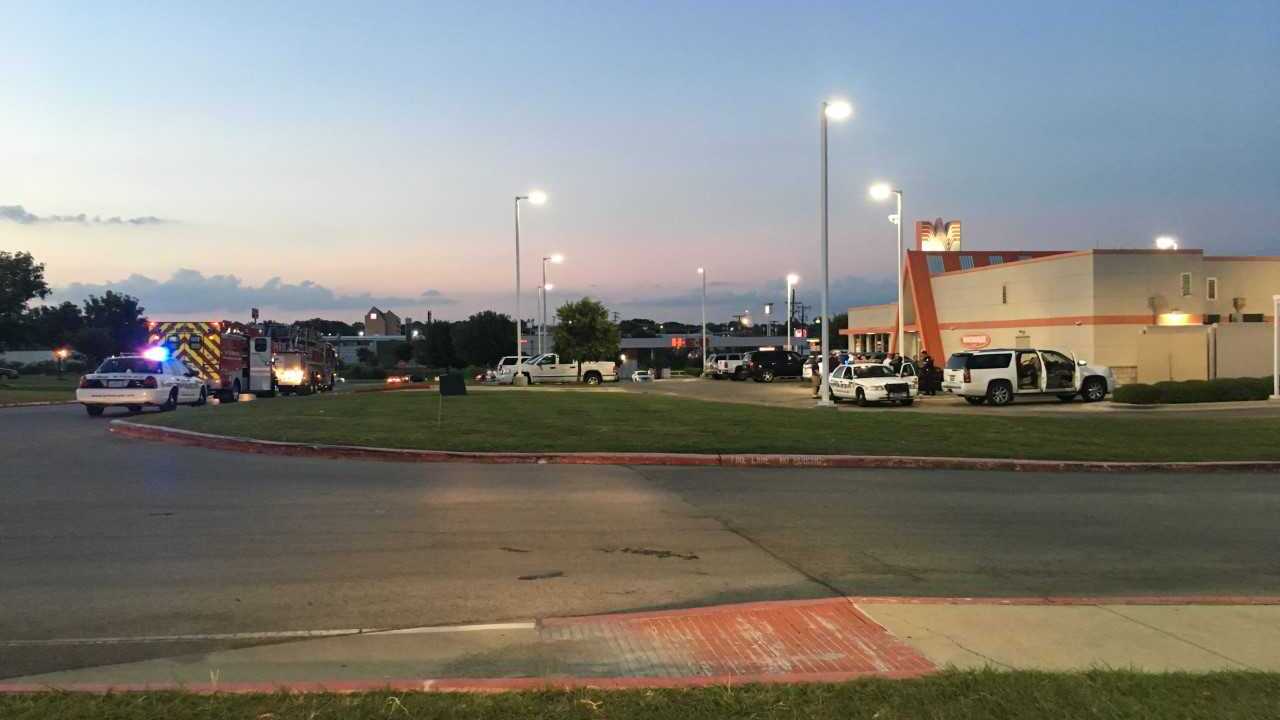 KILLEEN, TX — A man has been airlifted to the hospital after he attempted to remove a gun from his holster and discharged a round.

According to the Killeen Police Department, around 8:13 p.m., officers were dispatched to a Whataburger, located at 2509 Trimmier Road in Killeen, for reports of a shooting victim.

When officers arrived, they were told the man attempted to remove a gun from his holster when he discharged a round.

The victim was airlifted to Baylor Scott & White.