One man dead after hit and run in Temple 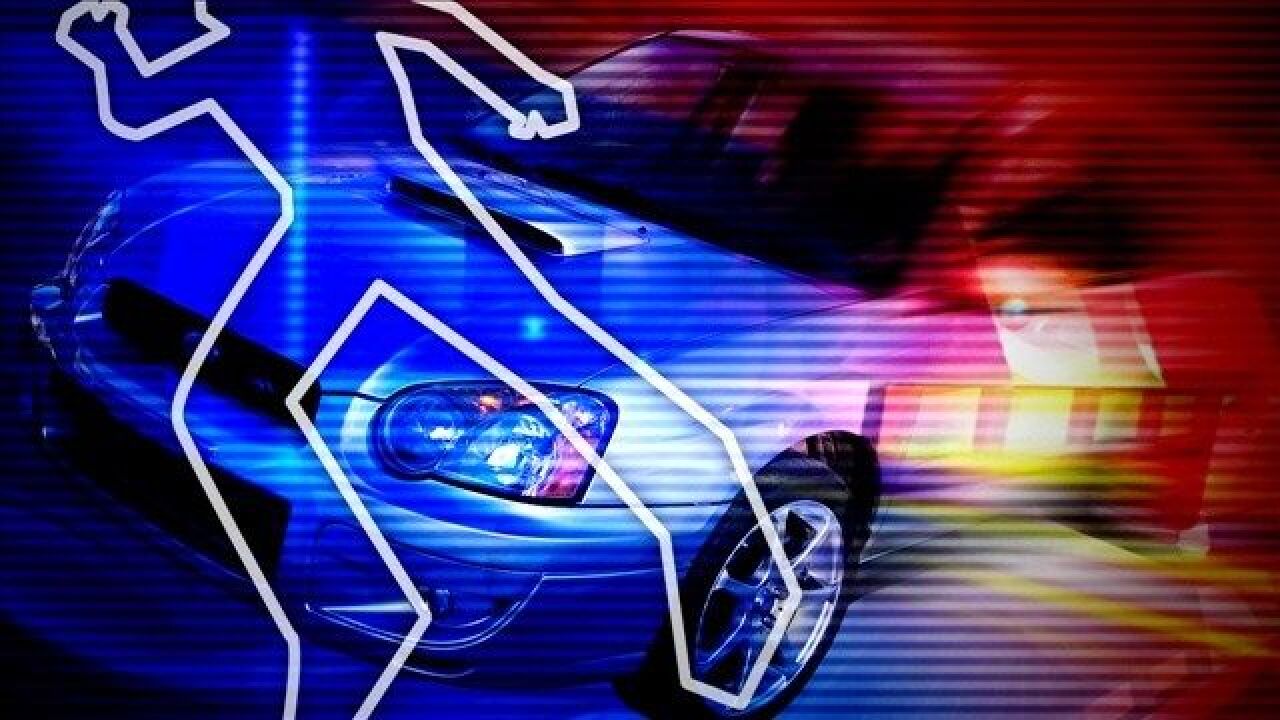 TEMPLE, TX — UPDATE: The victim of Sunday's fatality crash was identified as 32-year-old Sean Lee Eggleston of Temple. Next of kin were notified. The case is still active as police investigators continue to gather information on a possible suspect.

The incident took place near the intersection of Birdcreek Drive and SW H K Dodgen Loop.

TPD received the initial call for service at about 3:45 a.m. Sunday.

Officers were advised that a white SUV allegedly struck a person on a bicycle, then fled the scene.

Additional information will be released as it becomes available.