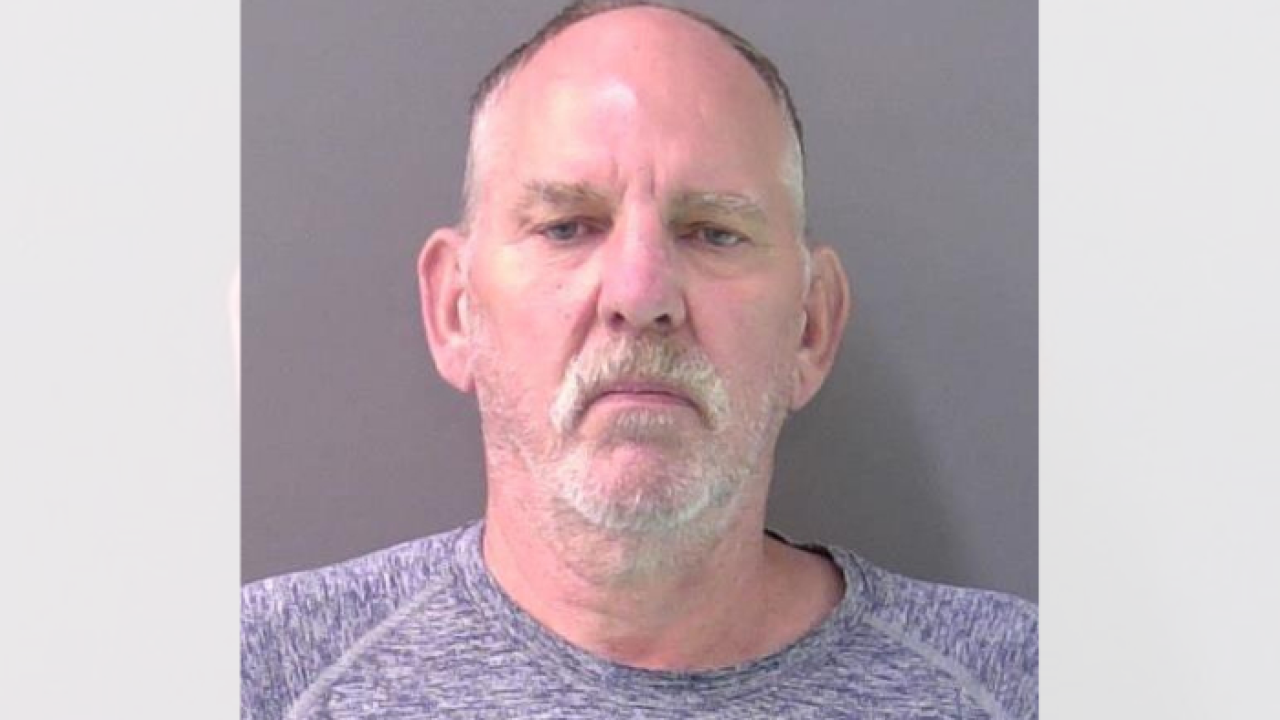 BELL COUNTY, TX — The Bell County Sheriff's Department arrested a man on Oct. 2 who is charged with aggravated assault with a deadly weapon in connection with a domestic violence case.

Officials were called to a home on Aug. 27 after a victim reported that the suspect, Gregson Mark Price, assaulted the victim, pushed the victim down on the bed, and then grabbed a gun and threatened the victim.

After investigating, an arrest warrant was obtained for Price on Oct. 2 for aggravated assault with a deadly weapon.

Price was located and arrested at his home on Monday by Bell County Sheriff's Office fugitive apprehension team.

The suspect was transported to the Bell County Jail where he is being held on a $250,000 bond.