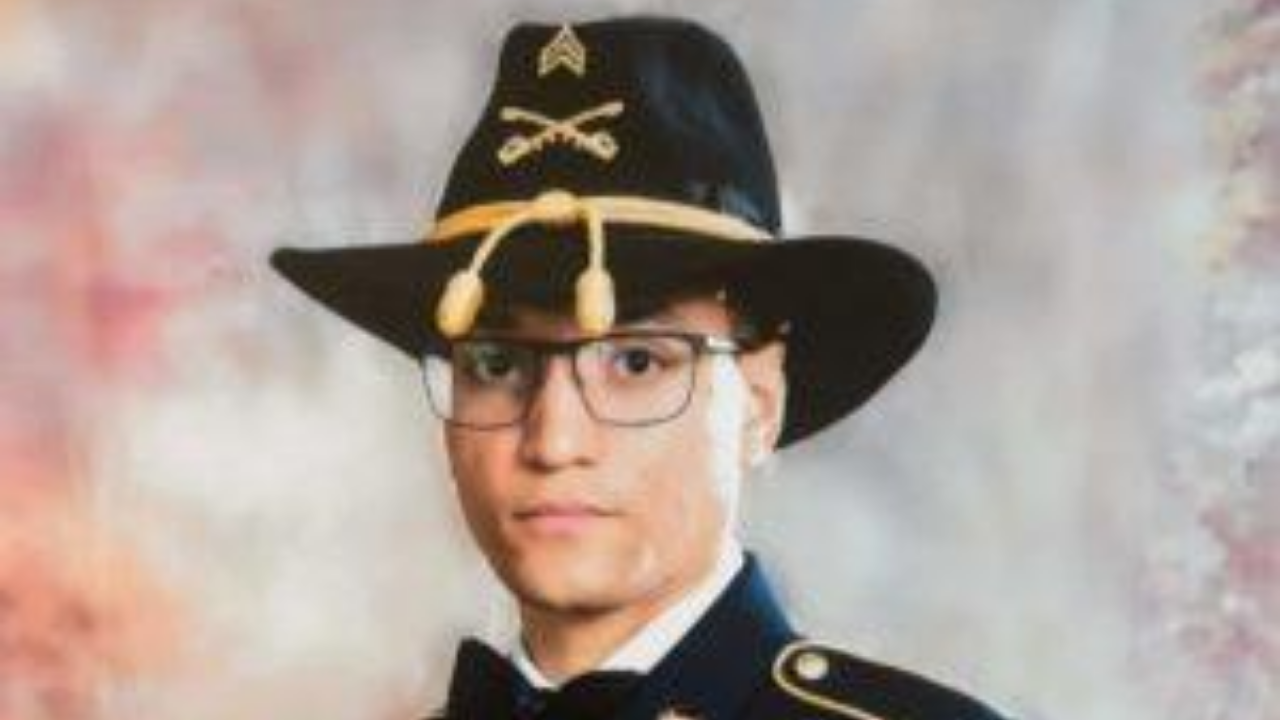 The body of a missing Fort Hood soldier has been found along railroad tracks in Temple.

The Temple Police Department says around 5:36 p.m. on Tuesday, a call was received in reference to a medical call along the railroad tracks west of South 49th Street.

A caller advised that a man was observed near the railroad tracks. When officers arrived, it was determined the man had been dead for some period of time.

The individual has been forensically identified as 23-year-old Elder Fernandes, according to Temple Police.

The results of the preliminary autopsy are still pending.

Fort Hood officials confirmed Tuesday that the body is that of Sgt. Fernandes.

“The Wagonmaster Family is heartbroken with the news of Sgt. Fernandes’ passing,” said Col. Patrick Disney, commander of the 1st Cav. Div. Sust. Bde. “Since his absence was reported, we have made a significant, concerted effort to search for him throughout Central Texas. We are grateful for the outpouring of support and assistance we received as we worked to find him. We send our deepest and most heartfelt condolences to his Family and friends."

The soldier was last seen on Monday, August 17 and reported missing on Wednesday, August 19.

Natalie Khawam, attorney for the Fernandes family, issued a statement to the Boston Globe, saying, "Our worst nightmare has happened. One of our own, Sergeant Elder Fernandes has been found dead today. We are sickened by this tragedy that has happened one too many times. We are heartbroken for Elder Fernandes’s family."

Our worst nightmare has happened.
One of our own, Sergeant Elder Fernandes has been found dead today. We are sickened by this tragedy that has happened one too many times. We are heartbroken for Elder Fernandes’s family. https://t.co/PuNPRVr6oI

In a news conference, Khawam says a railroad employee found Sgt. Fernandes hanging from a tree. He was found with his backpack, which had his phone and military identification.

A suicide not was not found, according to the attorney. She called his death "suspicious."

We will not stop until we find out what happened to Elder. We demand a Congressional Investigation of Ft. Hood. We must protect our soldiers!
We demand Justice for Elder!#justiceforelderfernandes#iamvanessaguillen

Khawam also represents the family of Spc. Vanessa Guillen, who was reportedly murdered on Fort Hood in April.

Justice of the Peace Ted Duffield has ordered an autopsy, and next of kin has been notified.

"Our thoughts and prayers are with the Fernandes family during this challenging time," Temple Police Chief Shawn Reynolds said.

Temple PD is the lead agency in the death investigation. The department is working in conjunction with Fort Hood and Killeen Police Department Criminal Investigations Divisions. Temple Fire & Rescue also responded to the scene.