One defendant considered a fugitive 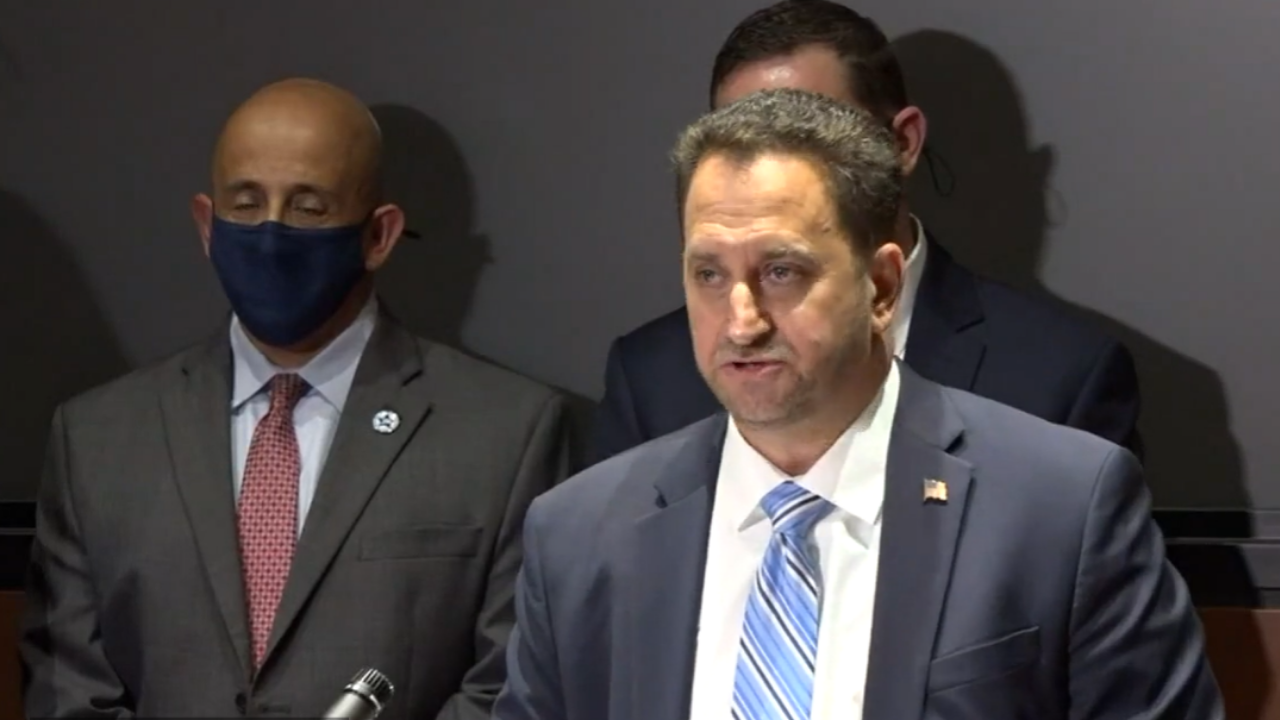 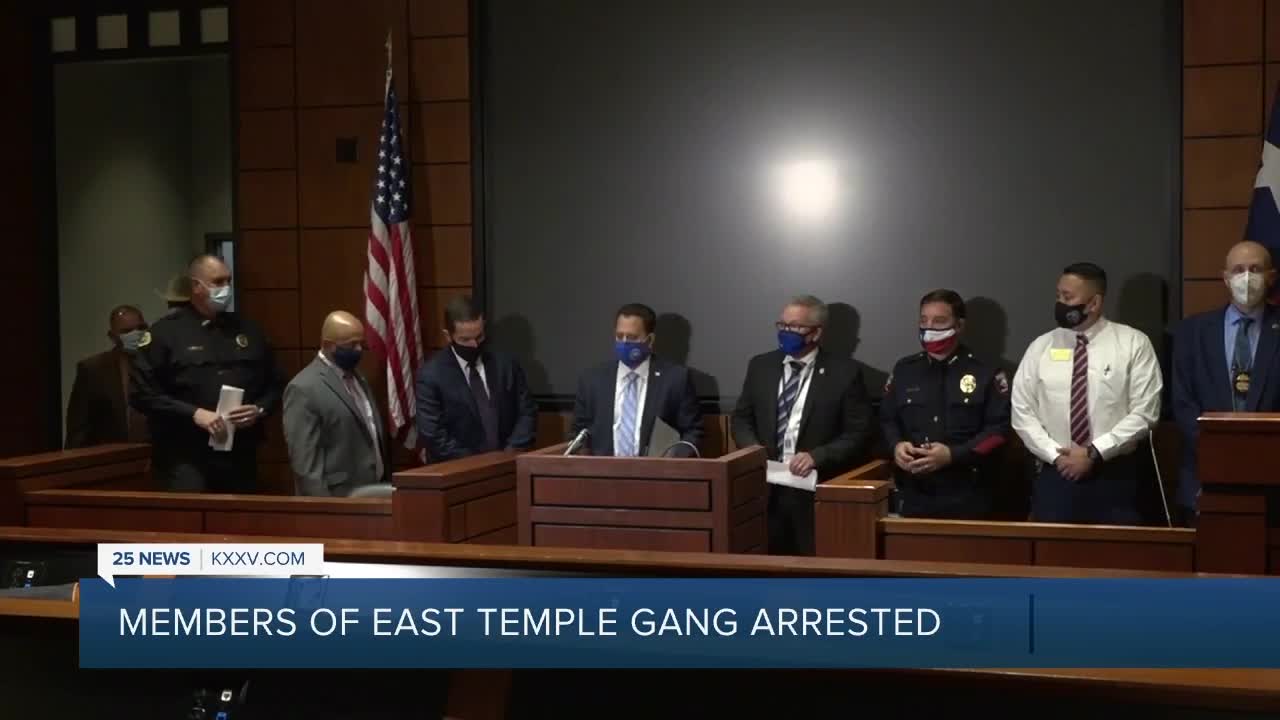 Several members of the Temple gang, Killas With Aggression, have been arrested for several felony charges, including five murders in the Central Texas area.

Three individuals, who were arrested Wednesday, along with three other KWA members, who were already in custody, have been charged with racketeering, Hobbs Act violations and federal drug trafficking charges.

Those indicted defendants arrested Wednesday include:

The six indicted defendants who were already in custody include:

The indictment alleges that the five conspired with others to commit five murders, multiple violent assaults, extortion, drug trafficking and armed robberies in furtherance of the criminal enterprise.

Specifically, the indictment alleges five overt acts to include murder:

The RICO conspiracy charge also alleges the defendants committed multiple assaults resulting in serious bodily injury and armed robberies against various individuals for not using KWA as their source of supply for narcotics distribution.

The indictment also charges all of the defendants, with the exception of Mayse, with conspiracy to violate the Hobbs Act, or affect commerce by robbery.

Johnson, Wilkerson and Mayse have been charged with conspiracy to possess with intent to distribute marijuana. The three KWA gang members are allegedly responsible for trafficking over 100 kilograms of marijuana throughout Central Texas since 2014.

The complaint alleges that on July 14, 2019, Kelso, Padilla and Hellums robbed a Temple residence, which resulted in an occupant being shot by one of the defendants causing serious bodily harm. The indictment alleges the defendants targeted the occupants of the house due to the sale of marijuana and firearms at the location.

If convicted, the defendants could face a maximum of up to life in prison.

The case is part of Project Safe Neighborhoods, which brings together all levels of law enforcement and the communities they serve to reduce violent crime and make neighborhoods safer for everyone.