Man dies after motorcycle accident on I-14 Sunday 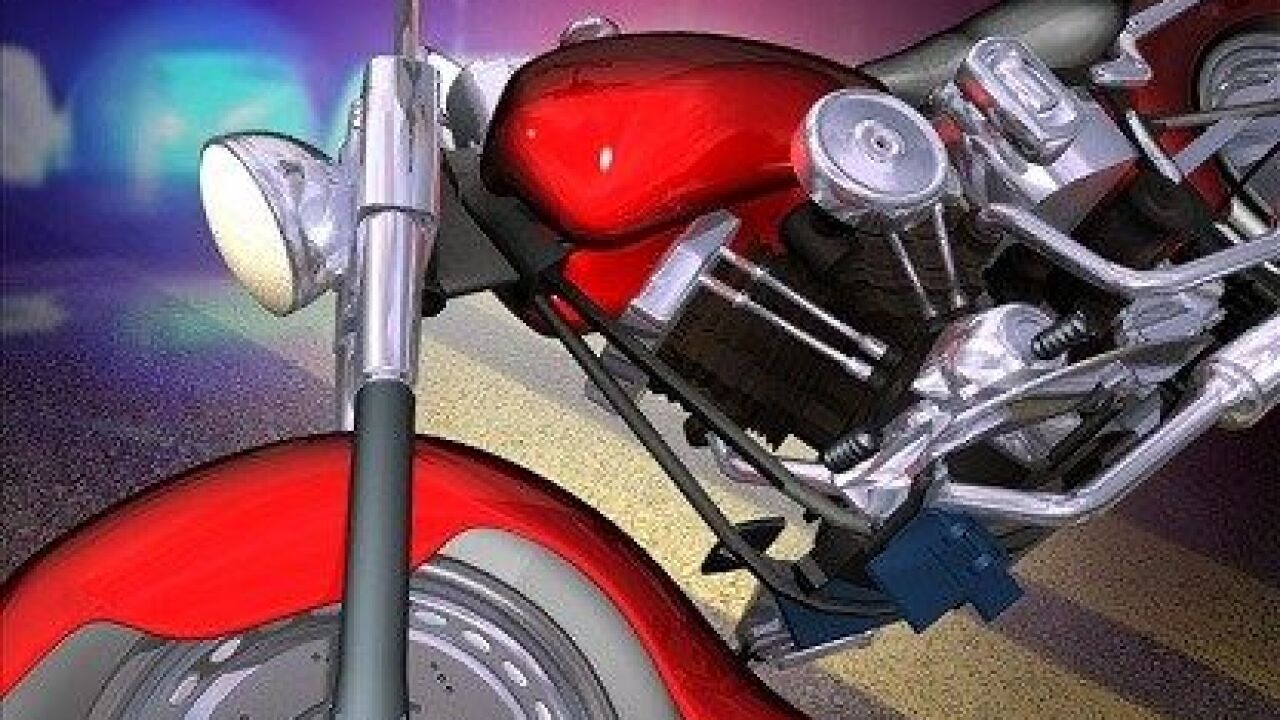 KILLEEN, TX — A motorcyclist is dead after a wreck on I-14 in Killeen Sunday.

The victim has been identified as Seandell Ericson Hawkins, 53.

On Sunday, July 26, 2020, at approximately 5:50 p.m., officers were dispatched to Interstate Highway 14 between Stan Schlueter Loop and Rosewood Drive in reference to a 911 call about a crash involving a motorcycle.

Upon the officer's arrival, they located an unresponsive male lying in the roadway.

The operator of the motorcycle, Seandell Ericson Hawkins, 53, was pronounced deceased at the scene by Justice of the Peace Bill Cooke at 6:43 p.m.

He ordered an autopsy to be performed at the Southwestern Institute of Forensic Sciences in Dallas.

The preliminary investigation revealed that a red motorcycle was traveling eastbound in the outside lane on IH-14 at a high rate of speed when the operator of the motorcycle collided into the rear of a Toyota 4Runner.

The impact caused the operator to be ejected, coming to a rest in the roadway.

The motorcycle operator was wearing a helmet, according to police.

The four occupants of the 4Runner reported minor injuries.

Investigators with the Killeen Police Department Traffic Unit asks anyone who may have witnessed this crash, to call the department at (254) 501-8800.

This fatality continues to be investigated and information will be released as it becomes available.