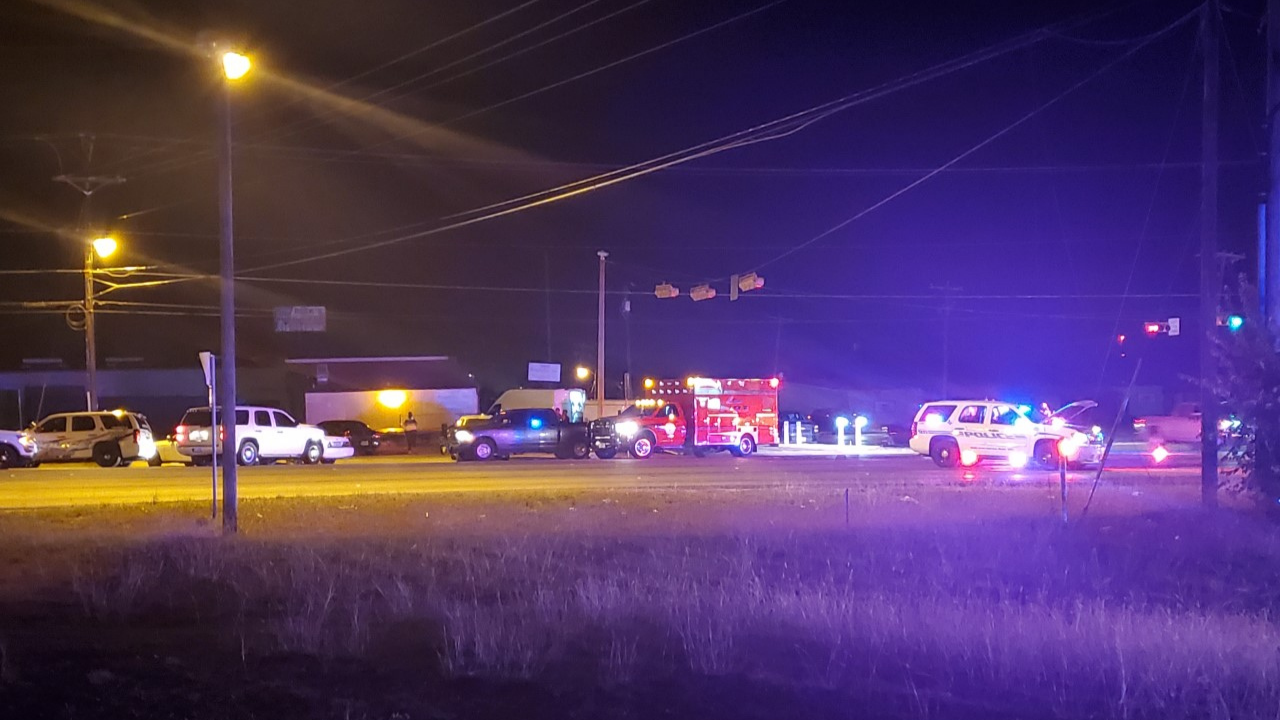 KILLEEN, TX — A man has been arrested after a domestic disturbance forced authorities to issue a shelter-in-place for those living near 58th Street.

At 4:46 pm, Killeen officers were dispatched to the 500 block of 58th Street in reference to a domestic disturbance involving an armed subject.

Upon the officers arrival, the male subject discharged the firearm up towards the air.

He immediately retreated into the house and due to the nature of the incident, the Tactical Response Unit was activated. No injuries were reported, according to police.

Around 7:09 p.m., the man was in talks with negotiators when he surrendered. A juvenile was in the house at the time, however is safe.

Police closed the east and westbound lanes on Veterans Memorial Blvd from 54th Street to Twin Creek. Authorities say they are working to reopen the roadway.