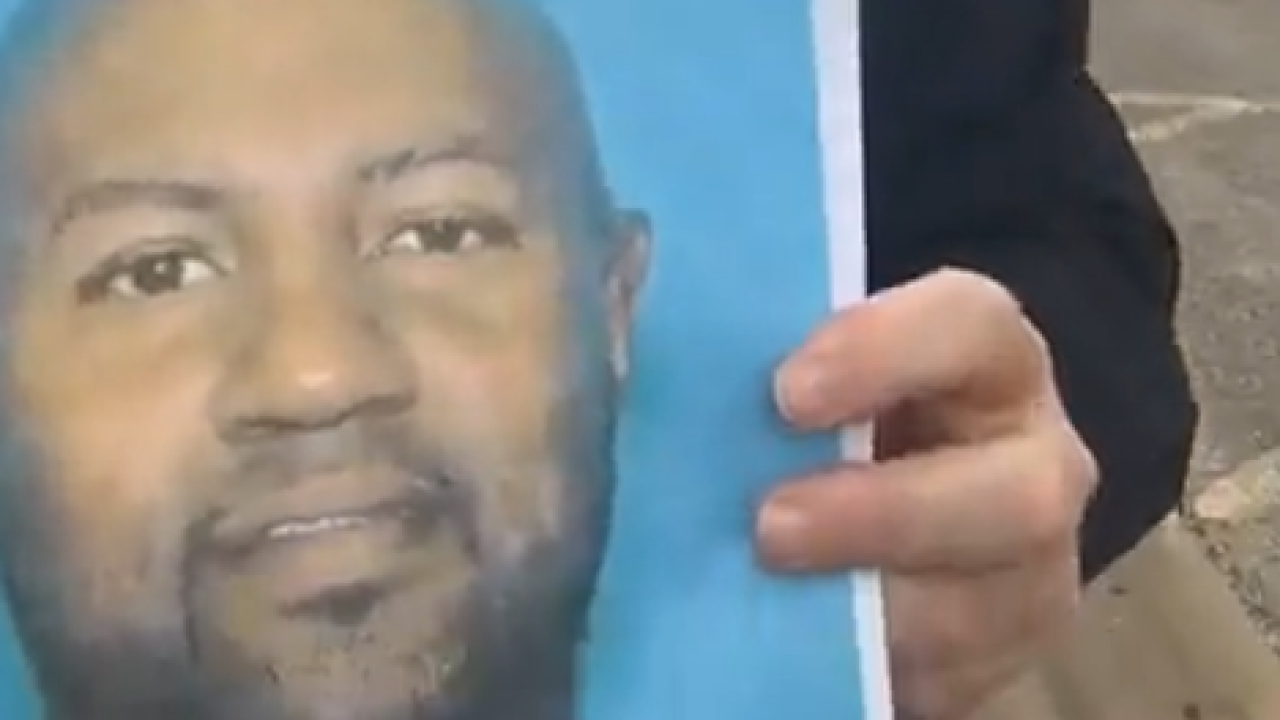 KILLEEN, TX — Killeen police responded to multiple reports of a man with a handgun firing shots randomly on Thursday morning.

Police said the shots were fired on Hallmark Street near Memorial Blvd. around 6:46 a.m.

The suspect police are searching for has been identified as 43-year-old Nathan E. Nance. He was last seen in the 500 block of Wolf Street off Hallmark.

Police said officers were going door-to-door looking for the suspect, who was last seen wearing a checkered black and white shirt and black shorts.

He has fired random shots and is armed. Police said given his mental instability, they are actively looking for him.

DPS also had a helicopter in the area looking for Nance.

Shortly before 5 p.m. on Thursday, police said they were calling off the search for Nance after being unable to locate him but are continuing their investigation.

"After an exhaustive search for Nance occurred without locating him, it was called off while the criminal investigation continued. Updates on this case will be made when available," said police.

To get kids safely home from school, KISD was notified and coordination was made for a safe pickup of kids being picked up for school.

"KISD’s quick and full cooperation allowed us to get all of the kids to safety and out of the area in question," said police.

Anyone that has seen Nance, or has any information on the shooting, is asked to contact Killeen PD.

Killeen ISD issued a statement Thursday morning on the shooting, saying they are aware of the incident and no student was ever in danger.

"The district is aware of an active KPD investigation near Joyner this morning. Students living in the area had already been picked up for school before the incident occurred. Students were never in any danger. KPD is working with KISD Police and will inform us if we need to modify any routes later today pending their investigation. All questions regarding the incident should be directed to KPD."

The district said two schools, Bellaire and Clifton Park elementary, took their students from portable classrooms inside the school building Thursday morning. They were also not being allowed outside for recess while officials searched for the suspect.

The students were later given the all clear to return to normal.

Anyone with information can contact Killeen PD or provide an anonymous tip through Crime Stoppers at 254-526-TIPS (8477). You can also download the P3Tips App for IOS or Android to give an anonymous tip. All information is confidential and you could be eligible for a reward up to $1,000 in cash.