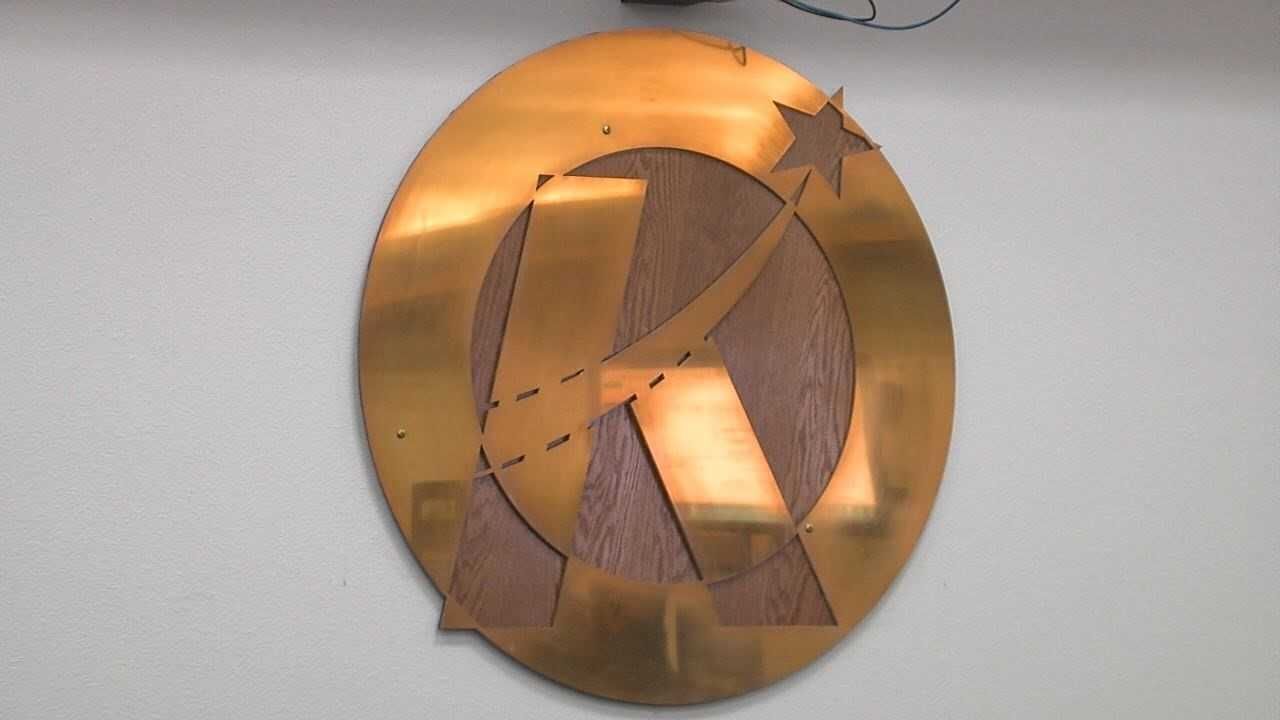 Other Texas metro areas that made the top five include Austin, Dallas-Fort Worth, Houston and San Antonio.

Researchers looked at 125 Metro areas in Texas to determine the rankings. Cities coming in behind Killeen that made the top 10 are Beaumont, Corpus Christi, El Paso, McAllen and Brownsville.

The study considers five main factors in its rankings, including desirability, job market, value, quality of life and net migration.

Contributing factors to Killeen's placement are assets such as affordability and low unemployment.

Killeen's unemployment rate is 4 percent and the median monthly rent is $888 dollars. The average salary for a person living in Killeen is $41,770.

The study uses data from the U.S. Census Bureau, Federal Bureau of Investigation, Department of Labor and other sources.