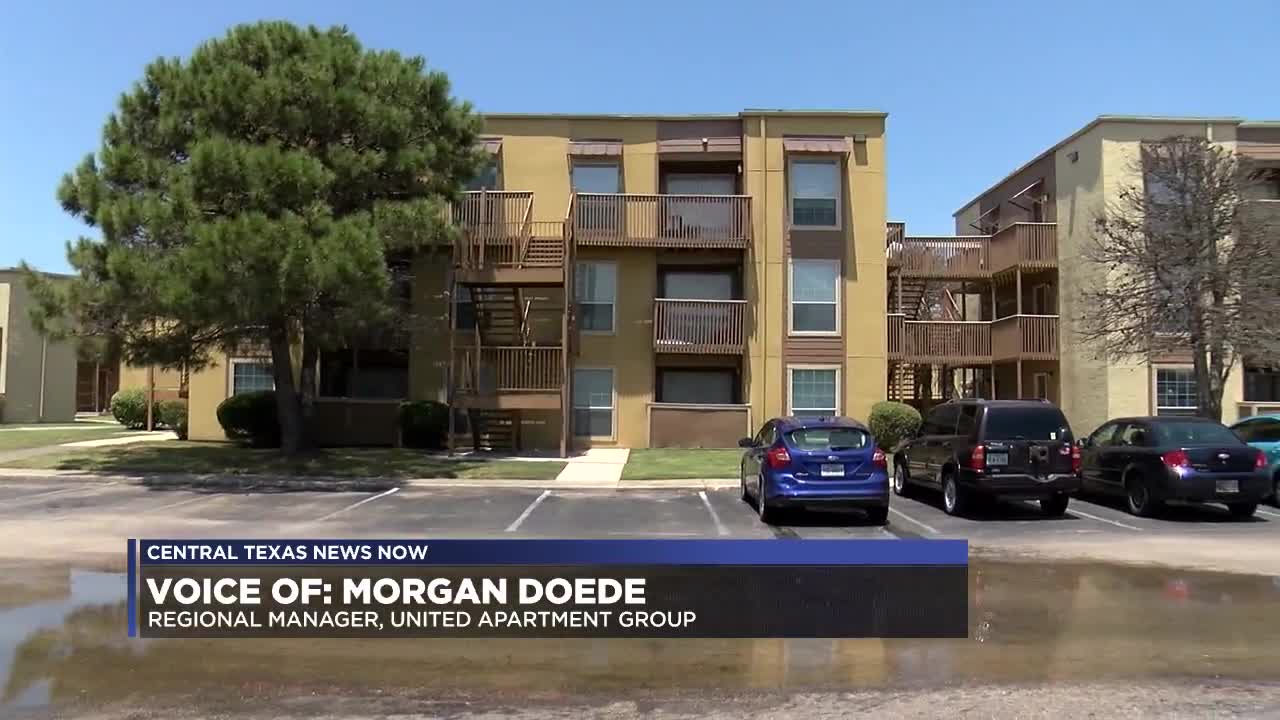 Several people in Killeen reached out to Central Texas News Now after they say they had not had running water since Monday. 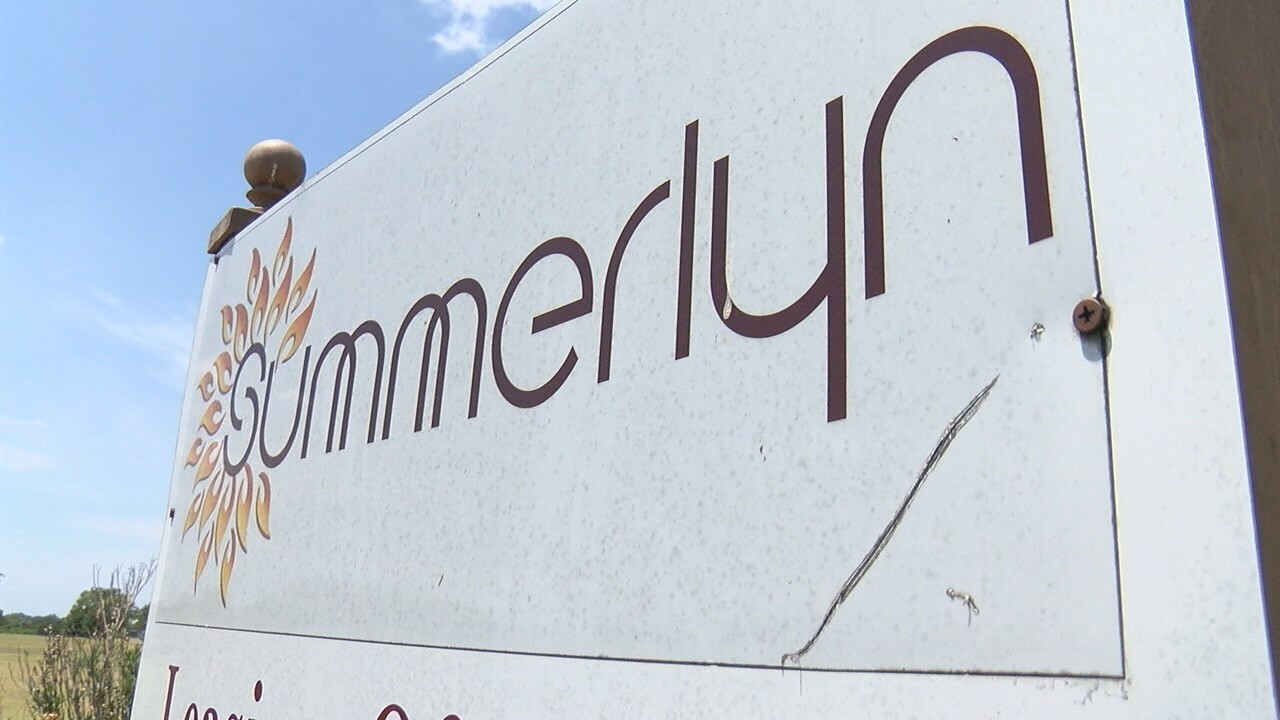 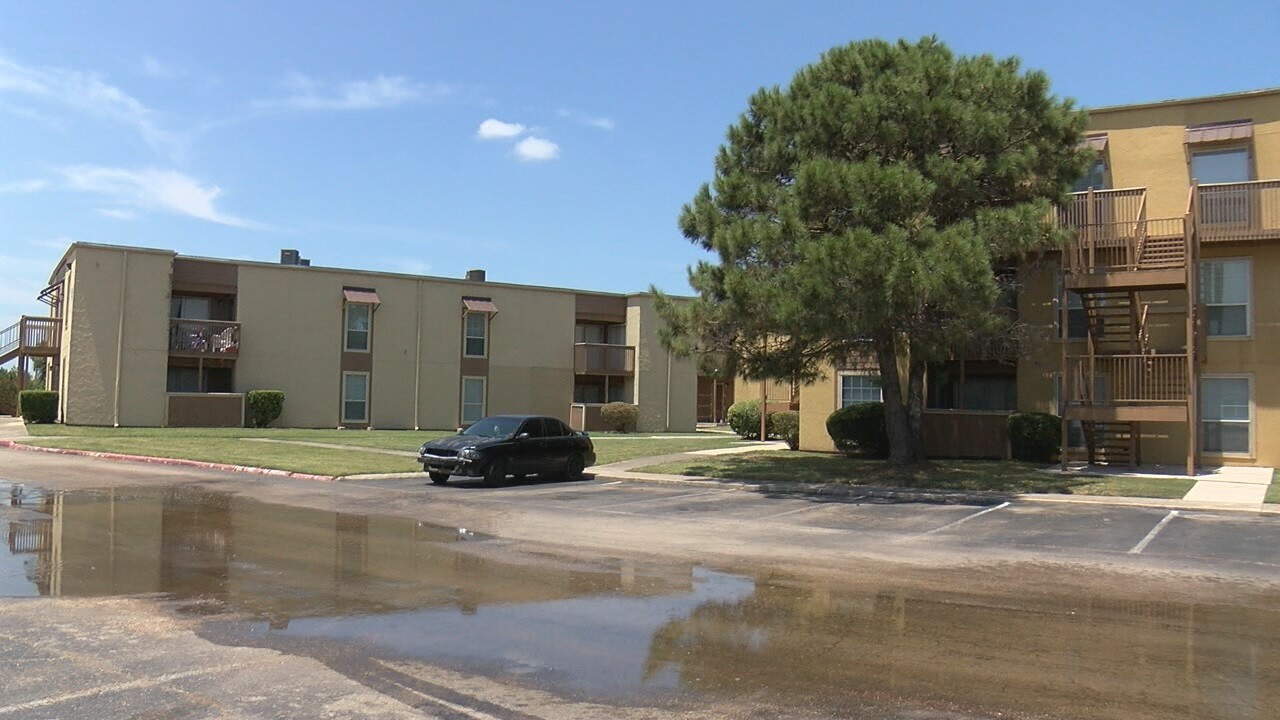 KILLEEN, TX — Several people in Killeen reached out to Central Texas News Now after they say they had not had running water since Monday.

After doing some digging on the story, reaching out to the City, and speaking with property management, the water is back on.

Central Texas News Now headed over to the Summerlyn Apartments to check on the residents.

"We bought like 10 one gallons. So we got, in my trunk of my car, we got a whole bunch of gallons of water and kind of just filled the sink up and washed the dishes,” said Summerlyn Apartments resident Edward Ford.

"There was a notice on the door saying "Sorry for the inconvenience, we're working on it as quickly as possible," but we haven't had water for two days,” said his neighbor Ho'onanilani Greene.

Central Texas News Now reached out to Summerlyn Apartments to find out what caused the drought. The United Apartment Group Regional Manager spoke to us over the phone about the issue.

"So we were notified of a water main break and we immediately contacted the City of Killeen who came out and told us that the break was on our end of the main water line,” said Regional Manager Morgan Doede.

"City staff responded to the location after the report of a water main break. Upon inspection, the break occurred in the private service line between the meter and the apartment complex. The property manager was notified that the break was the property owner’s responsibility. Because of the amount of water flowing from the break, the meter must be turned off until repairs are made."

Doede said, after the City's assessment, they immediately contacted a plumber.

"[The plumber] came out, found the leak, dug it out and had to special order a part to fix the line. That was overnight and the repair is now complete. And we're just waiting on the city to open up the main water line for us so we can get water flowing back to the residents," said Doede.

In the meantime, residents found their own solutions to access water.

"There was a light trickle from my bathtub, so I would take that water and use it to kind of flush my toilet," said Greene.

"We've just been renting a room, going to shower and coming back home," said Ford.

They shared they received a notice letting them know their water should be turned on by Wednesday.

Central Texas News Now went to check it out and as of 1 p.m. the water was back on.

And Ford said it made him feel a lot better.

Summerlyn Apartments representatives also apologized for the lack of water, and they shared they worked to fix the issue as quickly as possible.