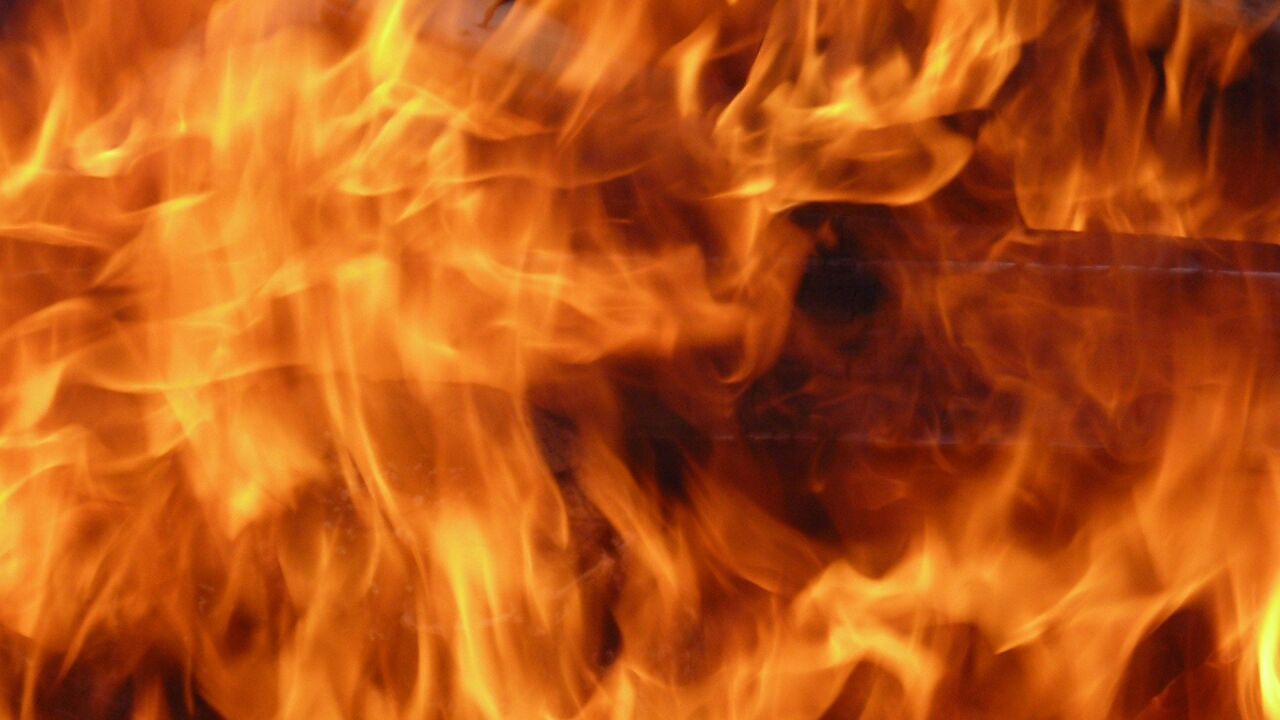 TEMPLE, TX — A house was damaged after a fire sparked in the attic Monday evening.

Around 8:24 p.m., Temple Fire & Rescue responded to reports of a structure fire in the 2000 block of Stagecoach Trail. First arriving crews found heavy smoke coming from the gable of the home.

Firefighters found the fire in the attic, next to the chimney. They quickly extinguished the flames, but not without the house receiving damage.

There were eight occupants in the home at the time of the fire, and all escaped without injury. Several pets were also pulled safely from the house.

The cause of the fire is still under investigation.