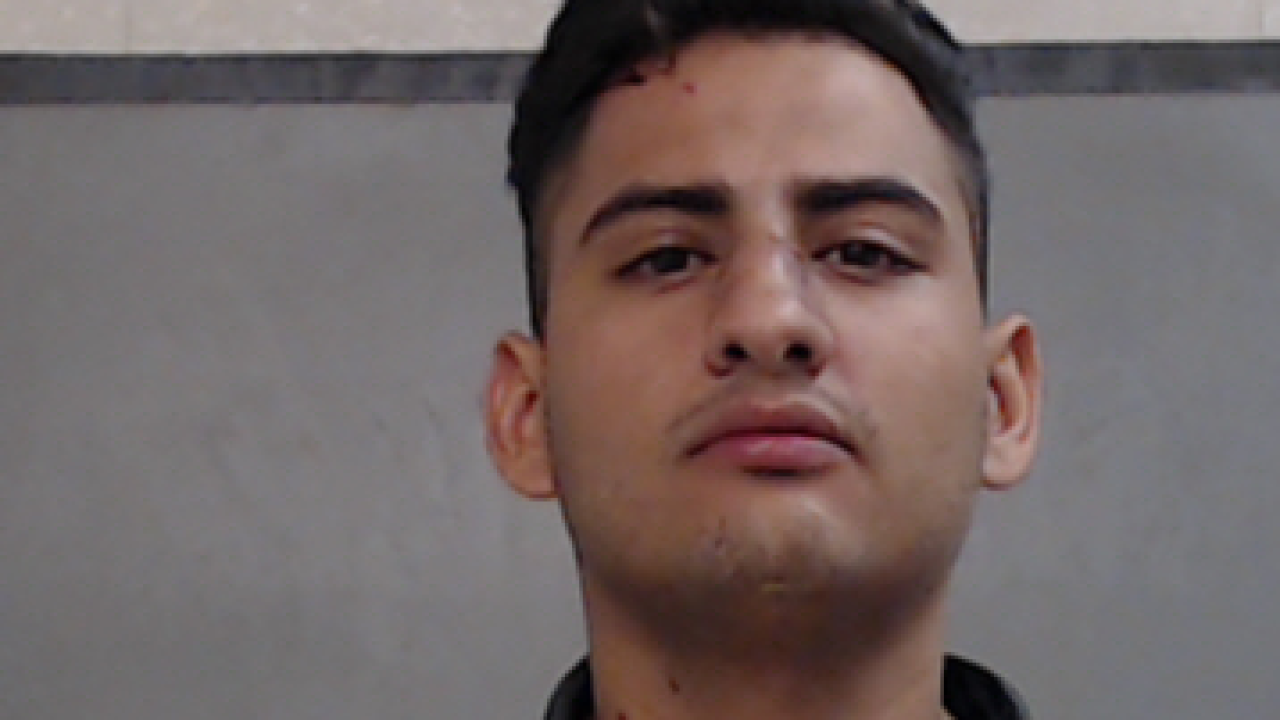 EDINBURG, TX — A 19-year-old Fort Hood soldier was killed by an accused drunk driver while on her way to visit her fiance.

According to local reports from the Rio Grande Valley, the soldier, Cassandra Perez, was standing outside her stalled vehicle in Edinburg on Feb. 15 around 1 a.m. when she was struck by a Mustang.

Fox 29 said Perez was pushing her vehicle to the side of the road after two of her tires blew out. She was headed to Donna, Texas to visit her fiance from Fort Hood.

Officials said the 25-year-old Edward Leo Magallan was driving the Mustang while under the influence of alcohol.

Perez had been stationed at Fort Hood for one year, Fox 29 said.

Magallan is being held at the Hidalgo County Jail on a $150,000 bond for intoxication manslaughter with a vehicle.