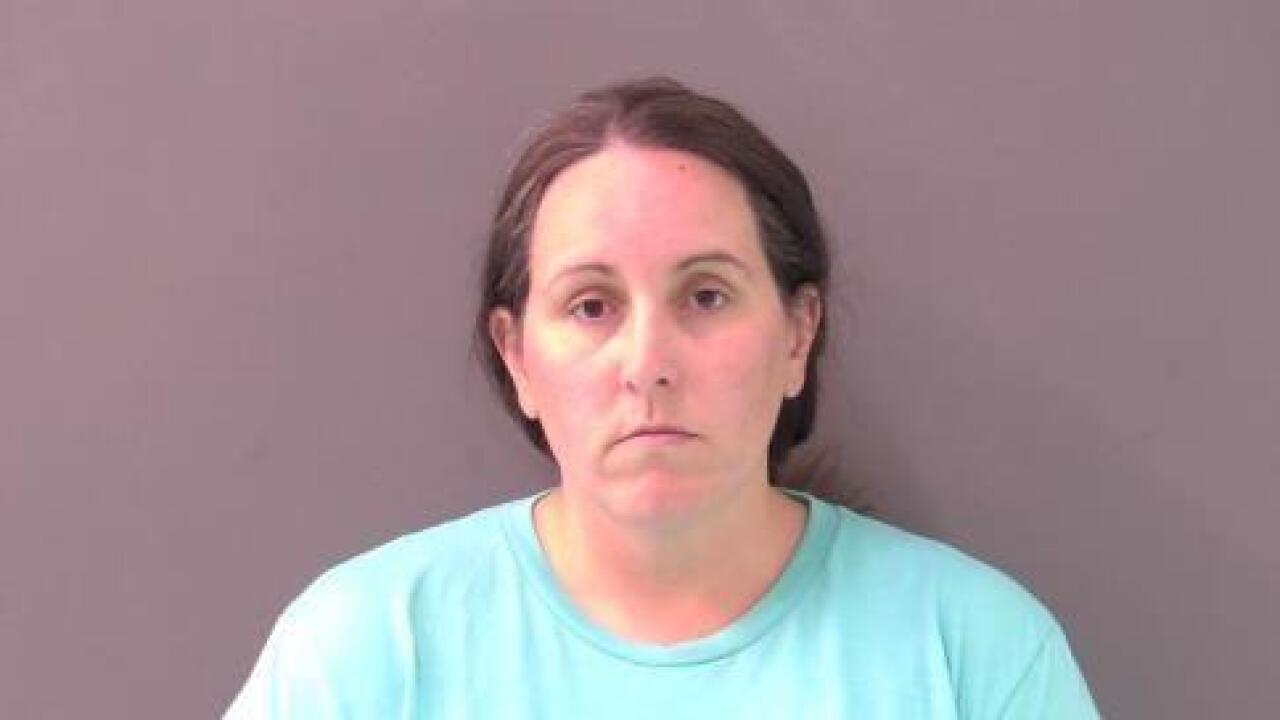 TEMPLE, TX — A former Temple ISD teacher was arrested for engaging in an improper relationship with a 17-year-old student.

Hoelscher worked for the district from August 2016 through February 4, 2020 upon resignation, according to Temple ISD.

"Upon receiving a report that the TPD wanted to conduct an investigation for an alleged improper relationship with a student, the district immediately took steps to place the employee on administrative leave and the employee resigned the same day," the district said.

As required by law, the district filed a report with the Texas Education Agency to notify the State Board of Education Certification of the investigation.

Temple ISD says the district leadership has and will continue to cooperate fully with law enforcement throughout their investigation.

Temple officers became aware of the situation in late January of 2020 and initiated an investigation into Hoelscher. After an investigation by the department's Special Crimes Unit, a warrant was issued for her arrest by Justice of the Peace Barfield.

She was taken into custody and transported to Bell County Jail without incident.