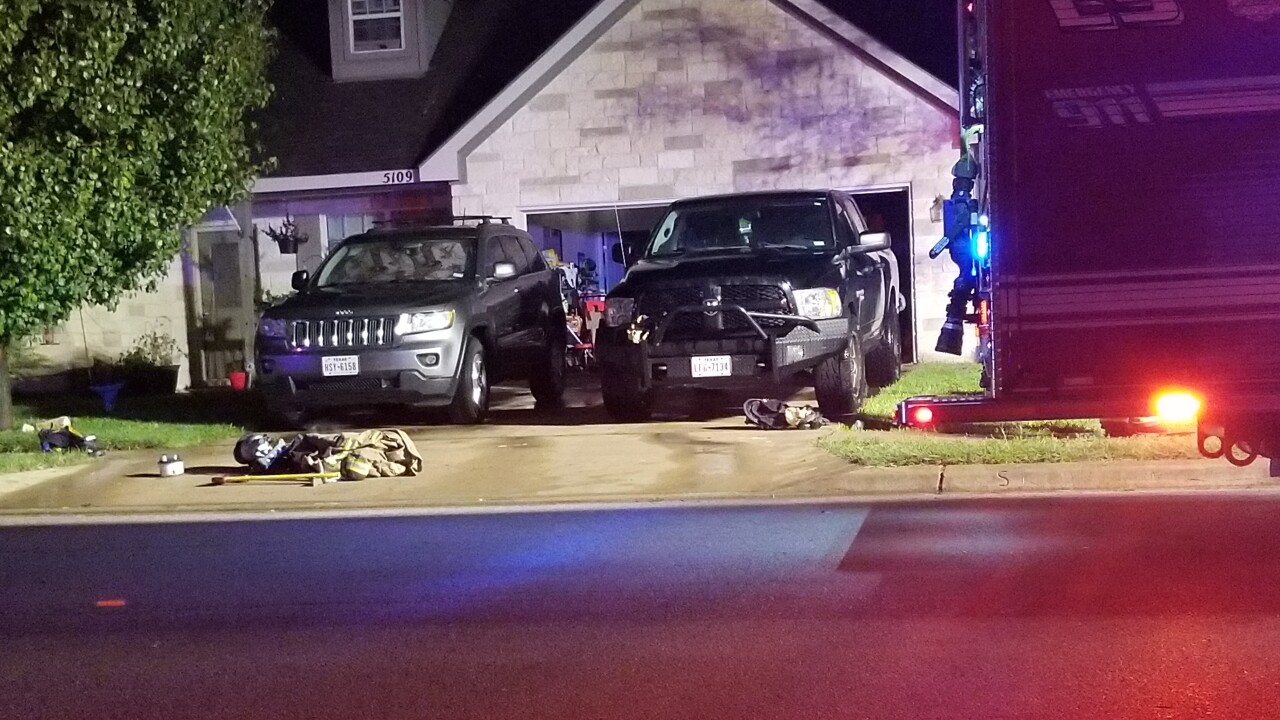 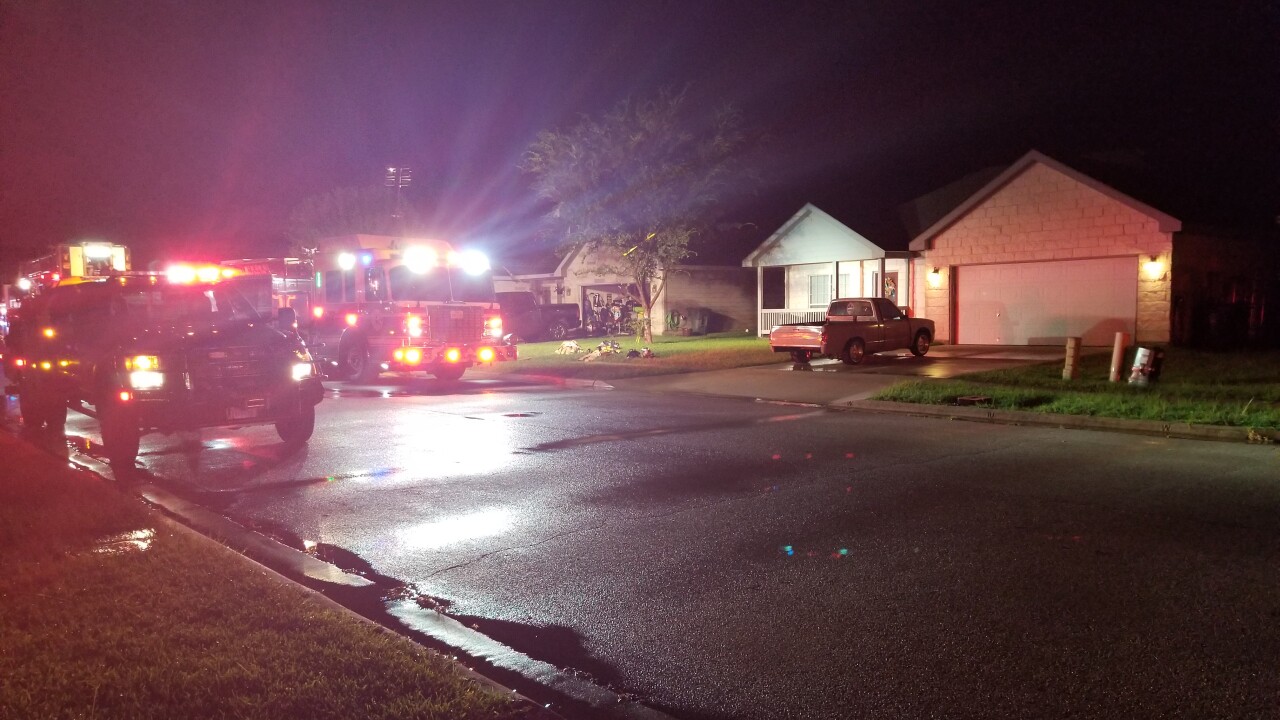 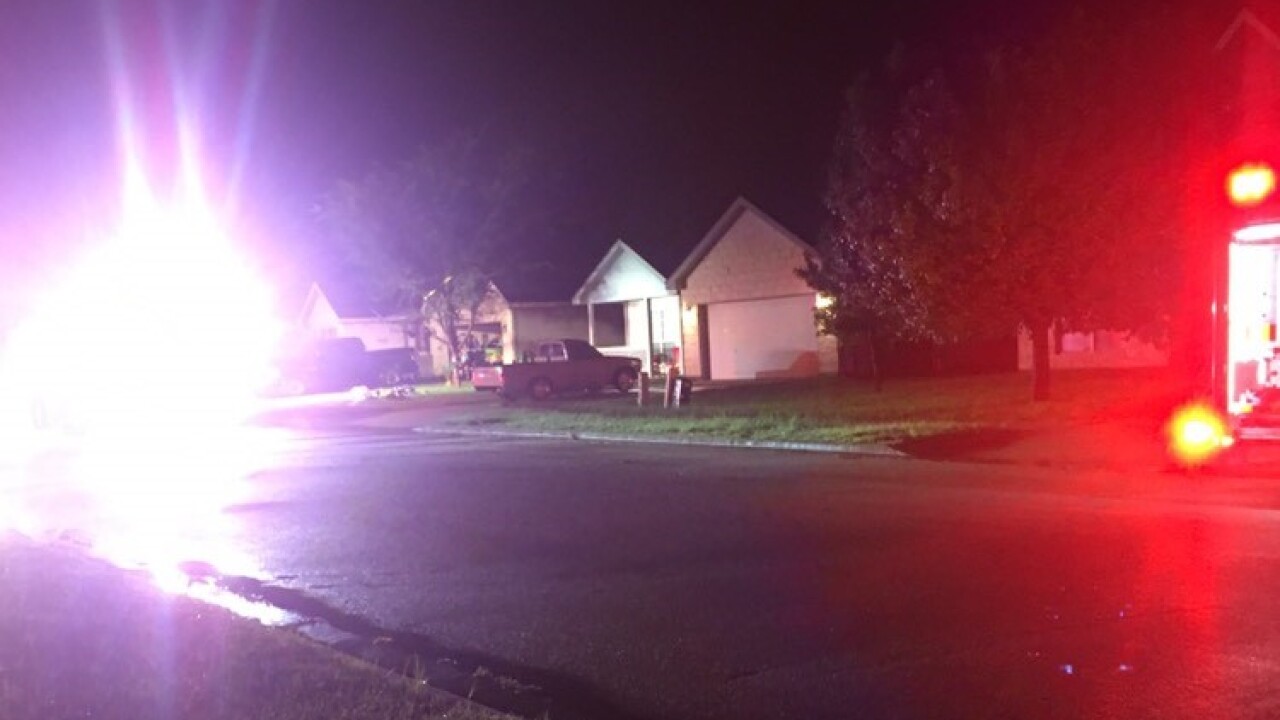 KILLEEN, TX — Firefighters are responding to a home on fire in Killeen.

The fire department said it was probably a lightning strike that caused the fire. No injuries were reported, and no pets were inside the home at the time.

The family has been displaced due to the extent of the damage, said the spokesperson.

As of 11:50 p.m., the roads are still closed at the intersection of Frisco Drive and Green Meadow Street.

The City of Killeen's Fire Marshal's Office is also on the scene.