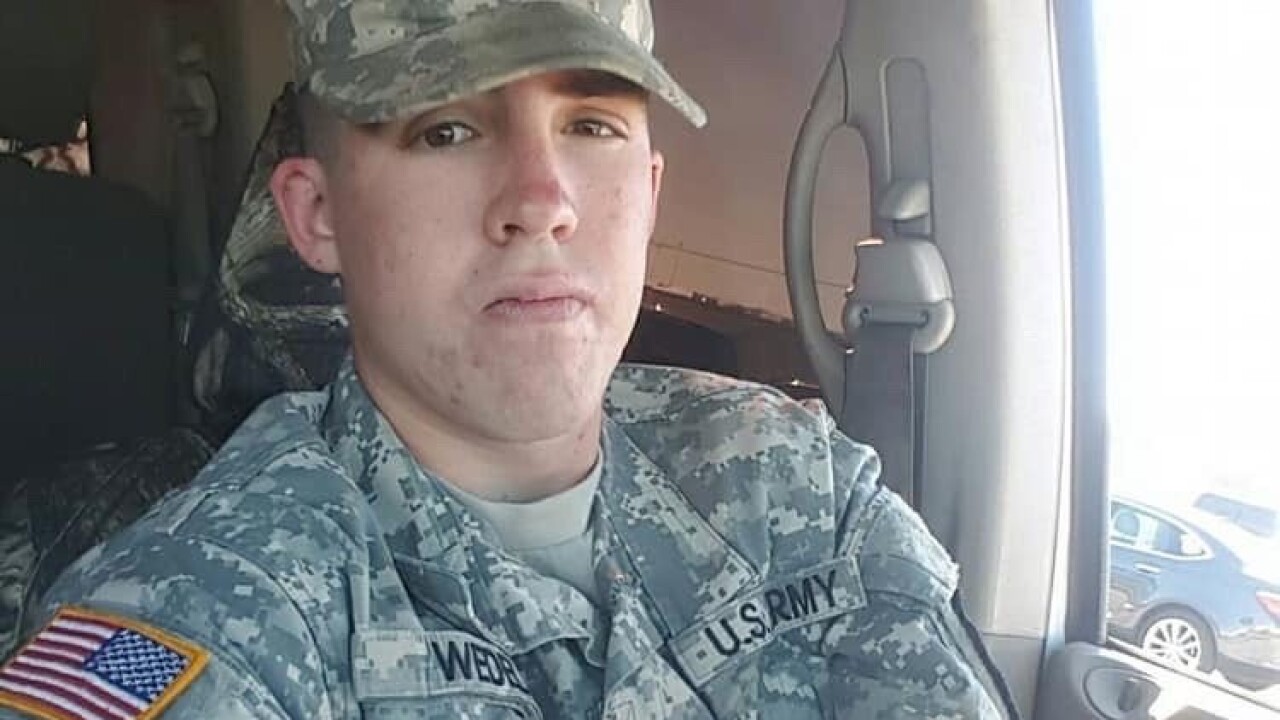 A petition for Gregory Wedel Morales titled "hold the U.S. Army accountable" has been created by the Fort Hood soldier's family.

The petition is asking for people to help the family raise awareness for Gregory and demand justice on his behalf.

"We want Greg to be reinstated so he can have a military funeral as he deserves, and we also want them to look into who did this to him," the petition states. "We also want the Killeen and Fort Hood police department to be investigated for their lack of investigation skills over the years."

When Gregory Morales disappeared in August 2019, the U.S. Army put down the reason for his disappearance as having gone AWOL. And even after his remains were found​ in a field on June 19, he is still listed as a deserter.

The Wedel family has been working towards changing Gregory's deserter status so he can get a proper military burial.

Gregory's brother says the Army is waiting for autopsy results, but they said that they won't clear his deserter status unless he has been dead for ten months.​

"After 10 months of little to no help from law enforcement and authorities, an anonymous tip finally told law enforcement where Greg was buried," the petition creator says. "The remains were found on June 19th and were confirmed to be his June 22nd."

The petition has over 3,000 signatures so far.