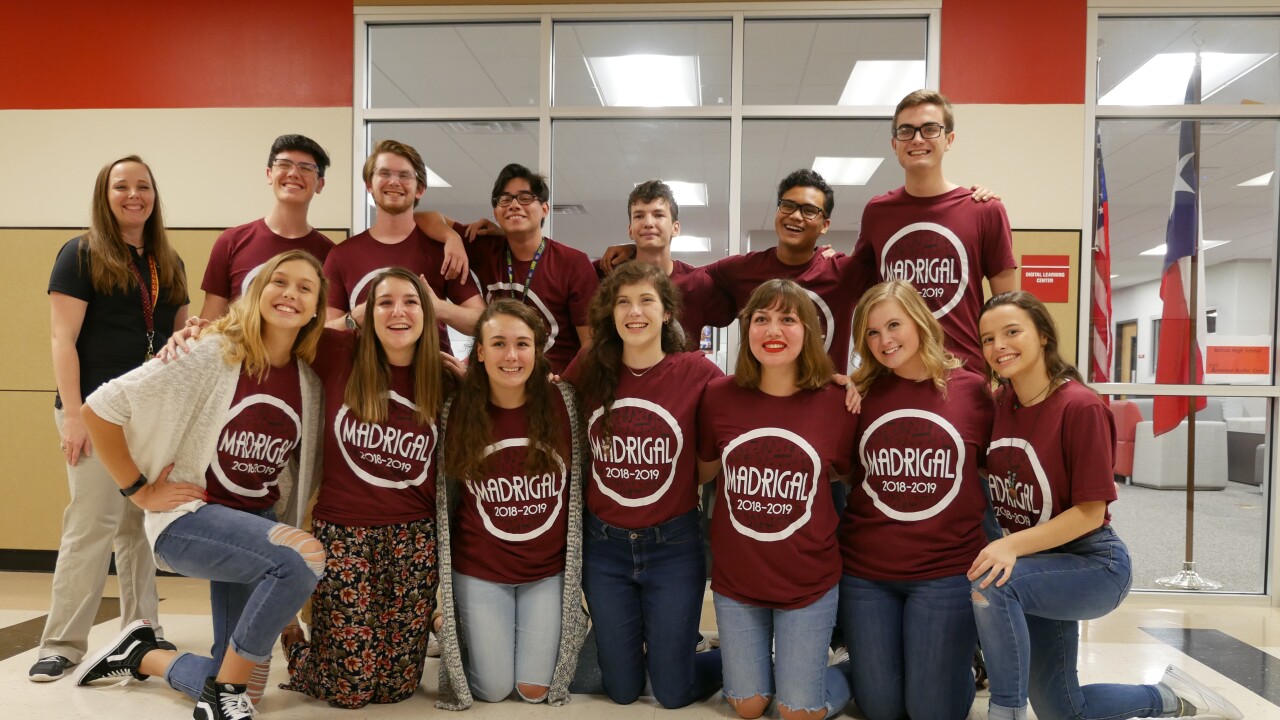 BELTON, TX — The Belton High School Choir is going to New York City, but before they do that, they will host a fundraiser that allows community members to help them raise money without the community member having to put a dent in their own wallet.

The choir will participate in the Choirs of America Nationals and perform in the Prism Concert at the world-famous Stern Auditorium at Carnegie Hall.

The 85 students attending the trip have partnered with Johnson Brothers Ford in Temple for a fundraiser called Drive 4UR School.

After they test drive a car, they will be asked to complete a survey and Johnson Brothers Ford will donate $20 for every eligible driver.

Each driver must be 18 years or older, have a valid driver's license and only one person per household is allowed to help raise that $20.

"They will donate up to $6,000 to our program. We need 300 drivers! There is no catch and Ford doesn't bother you with calls and email after the event," said Josh Wucher, Belton ISD communications specialist via email.

The choir will be in New York City from April 24 to 28 and perform at Carnegie Hall on Friday, April 26.

The Belton High School Choir was invited to sing a spotlight performance during the concert and perform two pieces by famous composer Z. Randall Stroope, including one he wrote specifically for the concert.