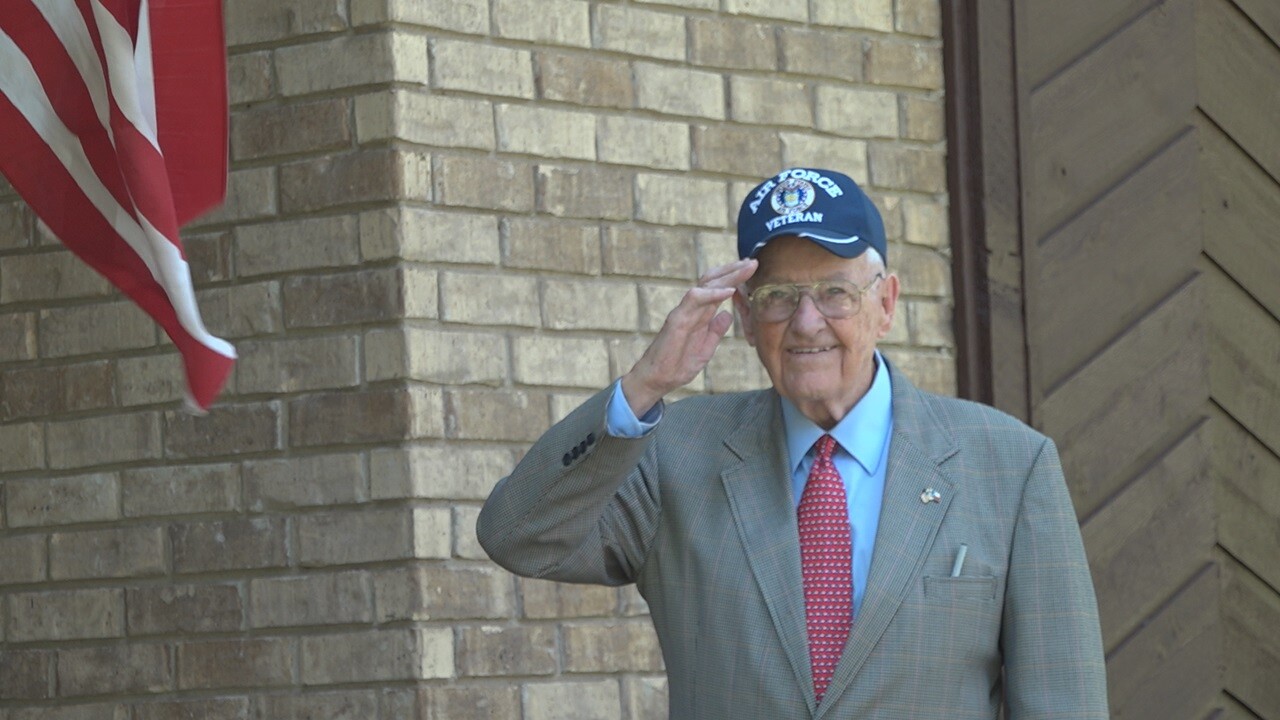 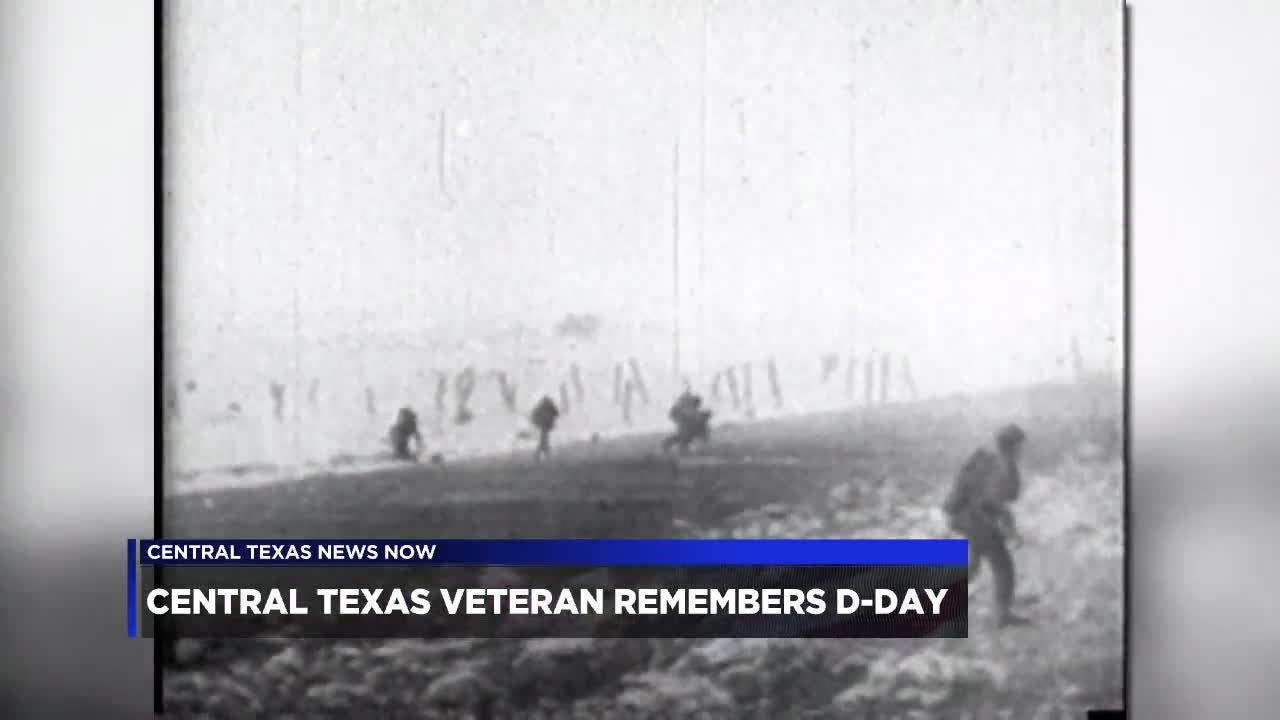 TEMPLE, TX — On June 6, 1944, just 75 years ago, more than 150,000 allied troops from the United States, United Kingdom and Canada stormed the beaches of Normandy in an effort to fight Nazi Germany in World War II.

More than seven decades later, the number of D-Day and World War II veterans are dwindling, making each commemoration more poignant and an important reminder to the generations that have followed.

Central Texas News Now had the honor of speaking with a veteran who shared details about where he was during the historic moment.

On a cross country flight at the time for the U.S. Air Force, Jim Clawson said he was listening to the radio when he heard the news.

He described it as a terrible day for our military, but a great day for the world.

"It was a horrible thing for the soldiers of course but when you're a soldier you're committed to those horrible things. You do what you're told to do. As it turns out, I suppose it was the right command decision," said Clawson.

Clawson was supposed to go to Europe, however, he was asked to stay behind and instruct.

D-Day is known as a vital part of the process that led to the end of World War II.