Belton teen dies from asthma attack while playing with her brothers 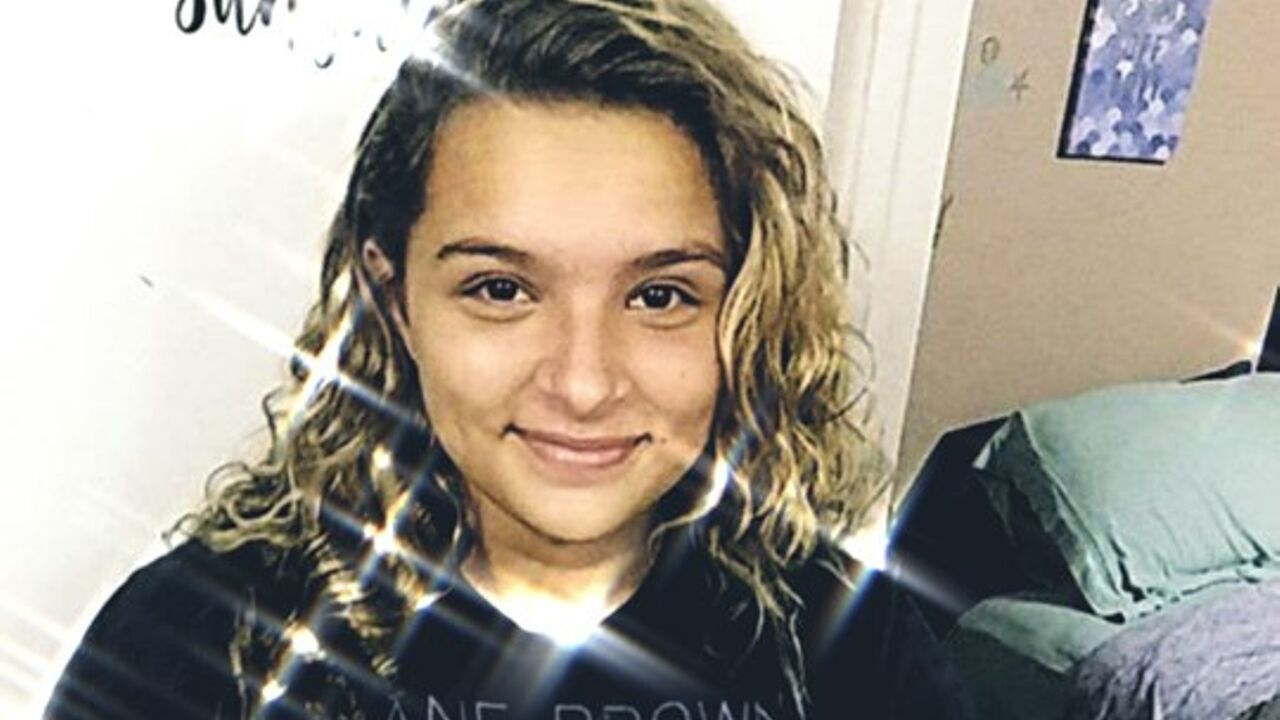 BELTON, TX — A Belton teen has died after she suffered an asthma attack while playing with her brothers.

According to the girl's aunt, on Friday, October 4, 13-year-old Esmay Lopez was playing with her brothers when she began to have an asthma attack. Esmay's aunt, Sarah Lopez, said Esmay's mother did everything she could to help her daughter before an ambulance arrived. However, it was too late.

Sarah told 25 News Esmay had been struggling with her asthma recently due to allergies and the seasonal changes.

The Lopez Family is also holding a fundraiser on Sunday, October 13, from 1 p.m. to 5 p.m. at the Expo Quick Stop, located at 308 West Loop 121. There will be an auction, inflatables, and brisket plates for-sale to raise money for the family.

Donations are also being collected for the family through a GoFundMe.