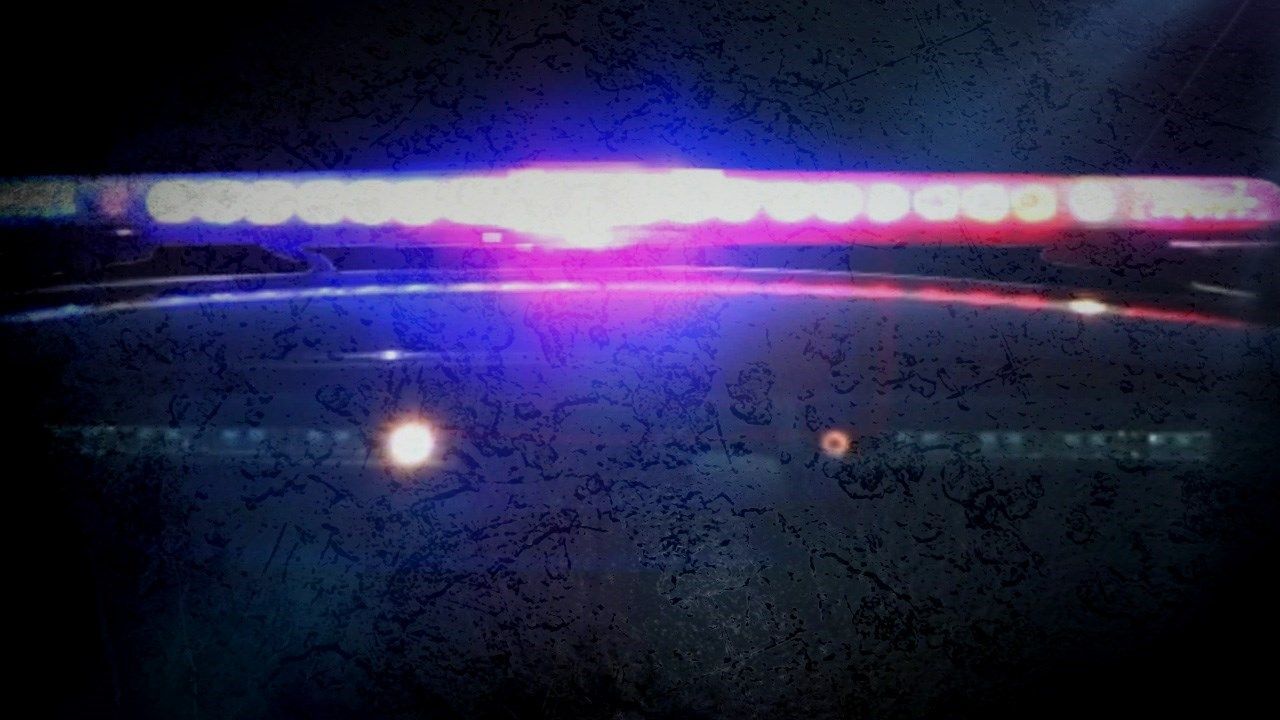 BELTON, TX — After three vehicle thefts and eight car burglaries over the weekend in Belton, the Belton Police Department is seeking the public’s assistance identifying the people involved in the illegal activity.

The burglaries occurred early Sunday morning in the Saddle Creek and Liberty Valley neighborhoods. Residents with security video may be able to assist the investigation by sharing video footage of the suspects. If you are interested, please call 254-933-5840.

Four guns are among the items stolen in the burglaries. All of the targeted vehicles were unlocked at the time of the crime. The stolen vehicles had keys left in them, but all have since been recovered.

“These crimes are easy to prevent,” Belton Police Chief Gene Ellis said. “When a car burglar pulls on a locked door handle, he typically moves quickly to the next car. Don’t give a dishonest person the opportunity to steal from you. Lock your car and take your valuables inside. Most importantly, please do not leave firearms in unlocked cars.”

Belton PD frequently shares messages on social media to remind residents to “hide, lock and take,” which is an invitation for people to lock their vehicle doors and hide or take any valuable items with them.

It also has an ongoing campaign that encourages residents to follow a “9 p.m. routine” by checking to make sure the car and house doors are locked.

The hope is that these reminders will lead people to some simple practices that could help residents to avoid becoming a victim of crime.