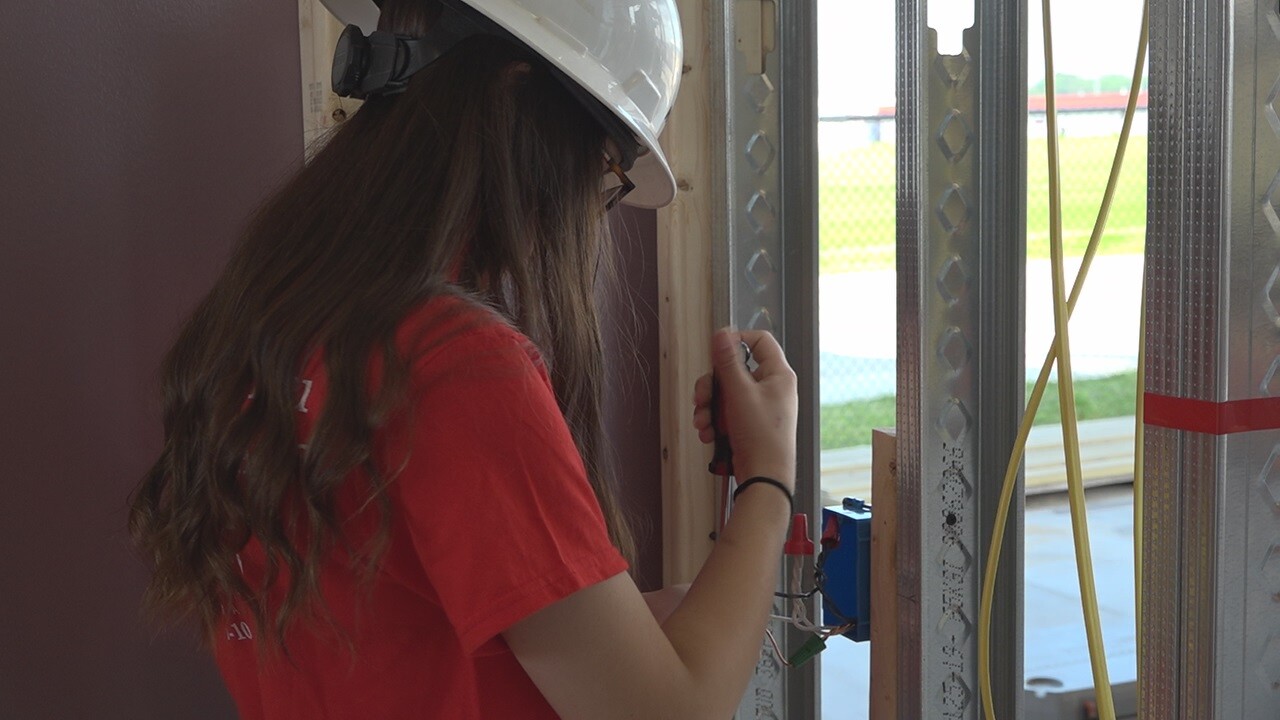 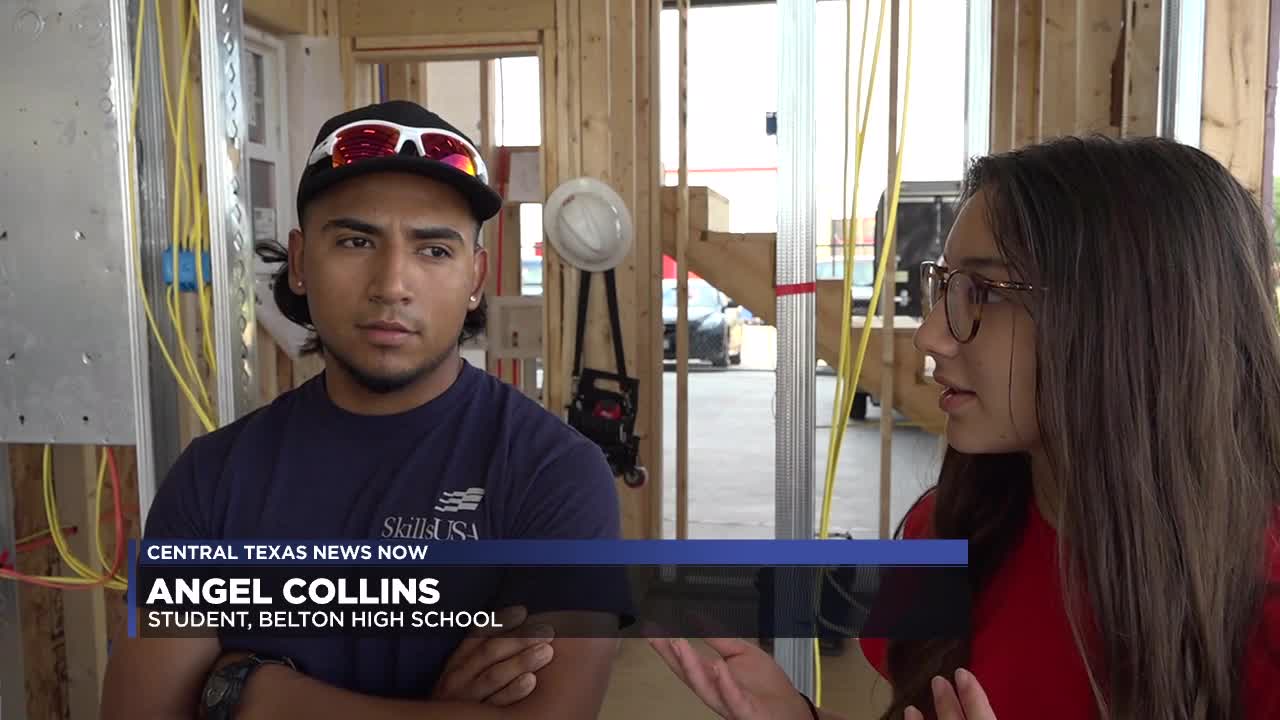 BELTON, TX — A group of Belton ISD students are hoping to bring home the title of SkillsUSA National Champions.

The team made up of Belton High School seniors will compete in the SkillsUSA Nationals competition in Louisville, Kentucky, from June 24 - 28.

When the team competes next month, they will have about 12 hours to build a structure equipped with electricity and plumbing.

In fact, they shared it is comparable to a tiny house.

The students have worked all year long to enhance their skills, and at least one of them has participated in the TeamUSA course since freshman year.

"My teacher has taught me plumbing and just a little bit of everything," said Jose Jose Delgado, who is a part of the team.

The team recently won the SkillsUSA Texas competition where they were challenged to build a structure in about six hours.

"It's really complex. There's a lot of things that took a long time, so it put us in a situation where we had to work as a team," said teammate Isaac Collazo.

Last weekend, the team participated in a scrimmage with TSTC in Waco's collegiate team, who will also be representing the Lone Star State in the national competition.