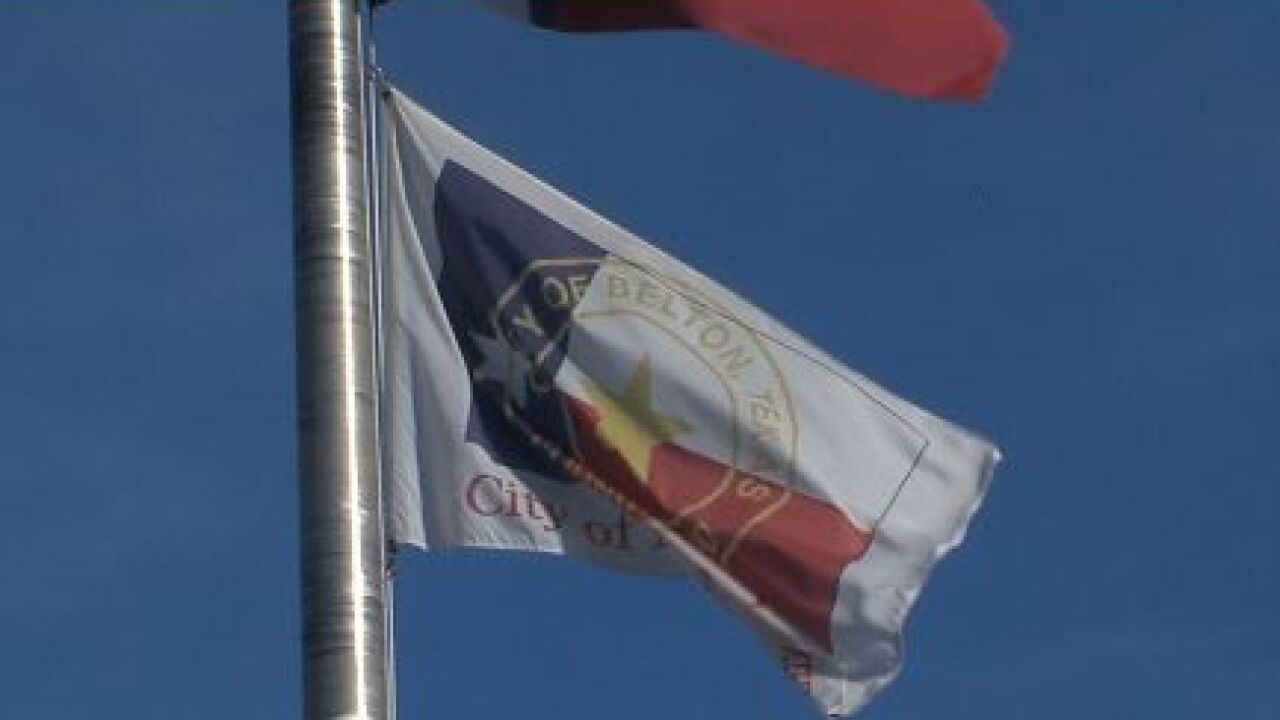 BELTON, TX — Acting on guidance provided by the Belton City Council, the City’s Parks Board is forming a 10-person committee to help facilitate changing the name of Confederate Park.

At its next scheduled meeting on Tuesday, July 28, the Belton City Council will have an item on its agenda to formalize the decision to change the park’s name and the name of nearby Confederate Park Drive.

On Tuesday, July 14, in response to a formal request by Belton residents Luke and Kayla Potts to rename the park and street, the Belton City Council discussed how to carry out the renaming process.

The Council said it wants a diverse committee to work with the Parks Board to recommend up to five new names for the park and street. The Council said is prefers proposed names that are all-encompassing and nonexclusive. It also requested that proposed new names not be the names of individuals or groups.

Once the Parks Board has reviewed the proposed names, it will narrow the list down to five for consideration by the City Council. It is anticipated that the City Council will finalize the name changes within the next two months.

Confederate Park is located on 16-acres adjacent to I-35 and Nolan Creek. Approximately 2.5-acres of the park was conveyed to the City in 1892 by JD and Allie Crawford. At the time, JD Crawford was president of the Ex-Confederate Association of Bell County and conveyed the parcel for Association reunions and for use as a City park.