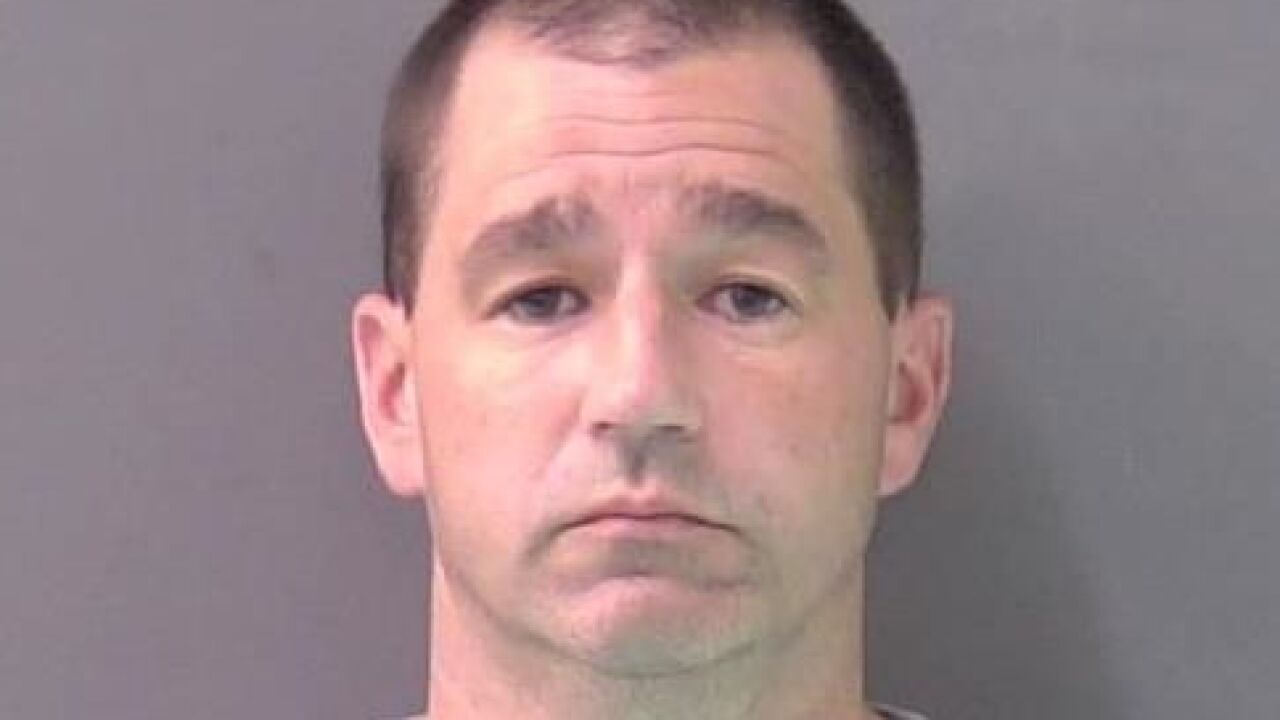 Cook was arrested without incident and transported to the Bell County Jail.

Justice of the Peace Clifford Coleman signed the Arrest Warrant for Cook with a suggested Bond amount of $50,000.00.

Cook, while employed as a Correctional Officer at the Bell County Jail, intentionally engaged in sexual contact with a female inmate.

During the investigation conducted by the Bell County Sheriff’s Department Special Crimes Unit, along with the Texas Department of Public Safety Texas Ranger, Cook confessed to having a sexual relationship with the inmate.

Cook resigned from the Bell County Sheriff’s Department on September 9, 2020.