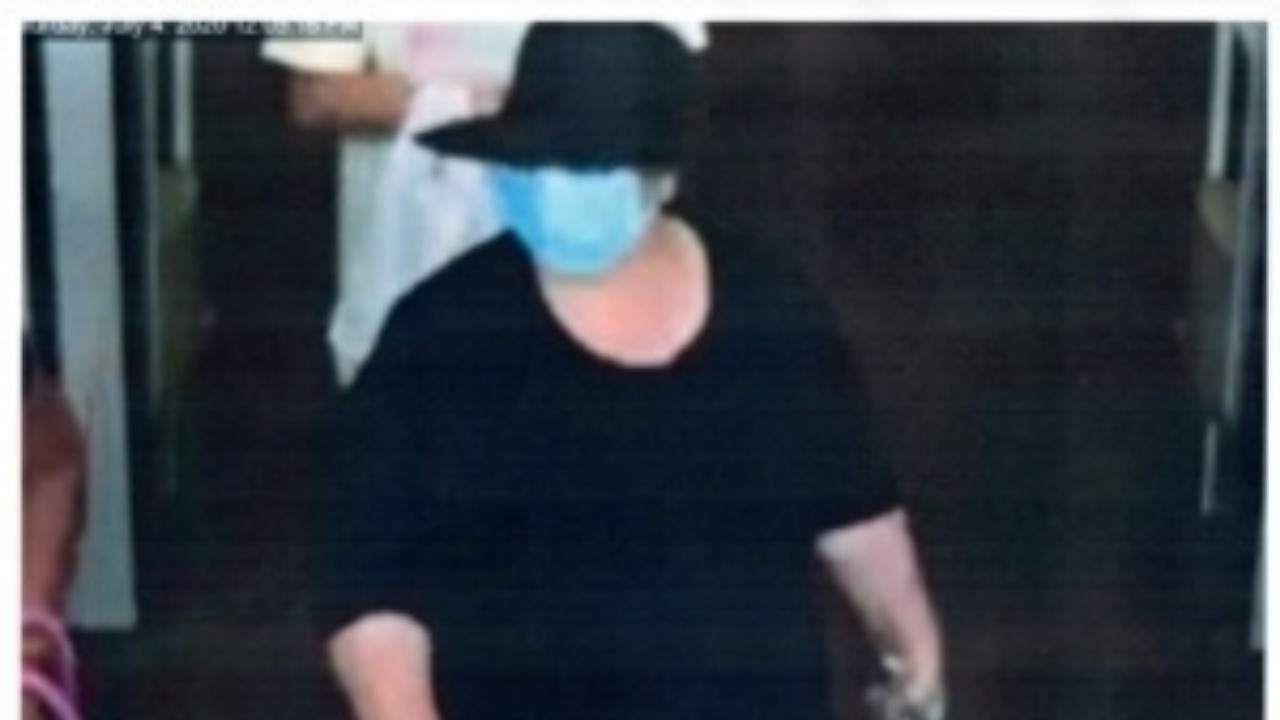 HARKER HEIGHTS, TX — The Bell County Crime Stoppers and Bell County Sheriff's Department is asking for the public's help in identifying a suspect they say used a stolen credit card at a Target in Harker Heights.

In the late morning hours of July 4, an unknown suspect burglarized the victim's vehicle at Stillhouse Lake Park and stole several bank and credit cards.

The suspect in the photo used the stolen credit card at the Target in Harker Heights on the same day of the burglary.

Police say the suspect is described as a heavy set, medium height woman.

Investigators with the Criminal Investigation Division are asking anyone who might have been at the Target store on this date and may have seen this suspect or has information about this crime, to contact Crime Stoppers at 254-526-TIPS (8477) or go online.

You can also download the P3Tips App for IOS or Android and give an anonymous tip. All information is confidential and anonymous and if your tip leads to the arrest of the person responsible, you could be eligible to receive a reward up to $1,000 in cash.