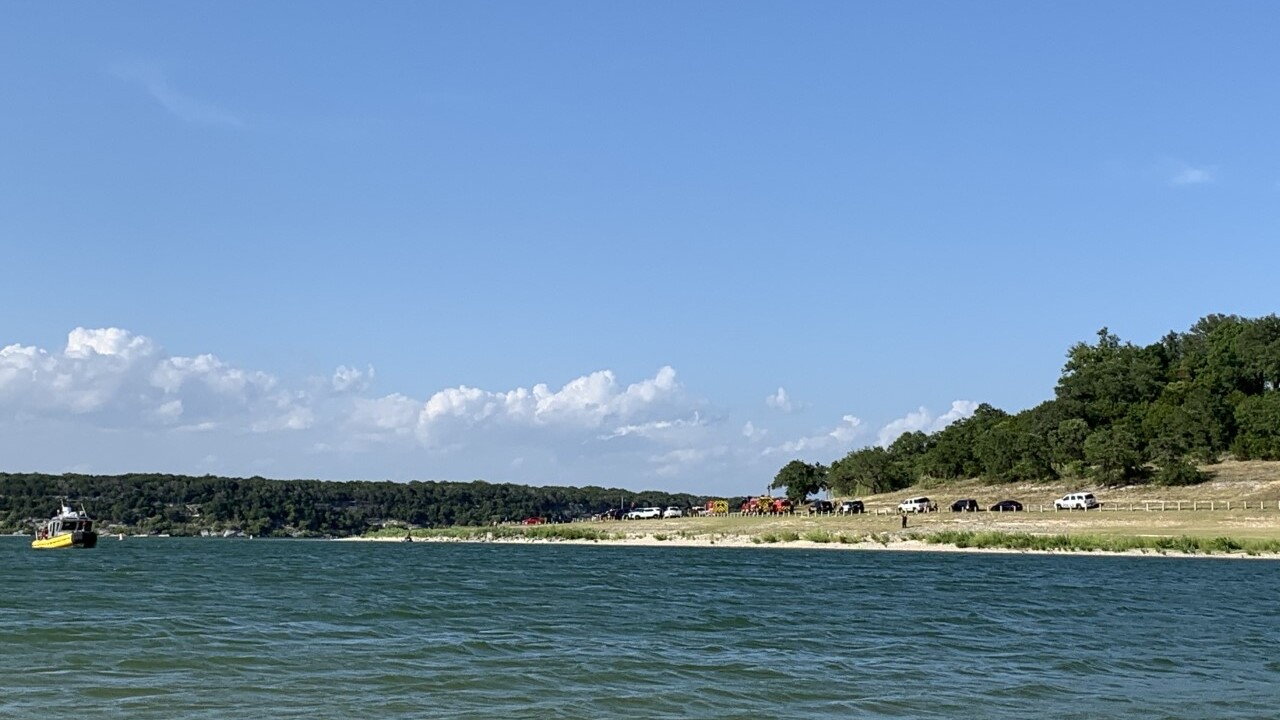 Authorities have recovered the body of a drowning victim from Lake Belton.

Authorities are searching for a man who did not resurface after going under the water at Lake Belton.

Temple Fire says the call came out around 5:30 p.m. for a man who reportedly went under the water and did not resurface.

He has been identified as 21-year-old Theodore Key.

Justice of the Peace Cliff Coleman has ordered an autopsy.