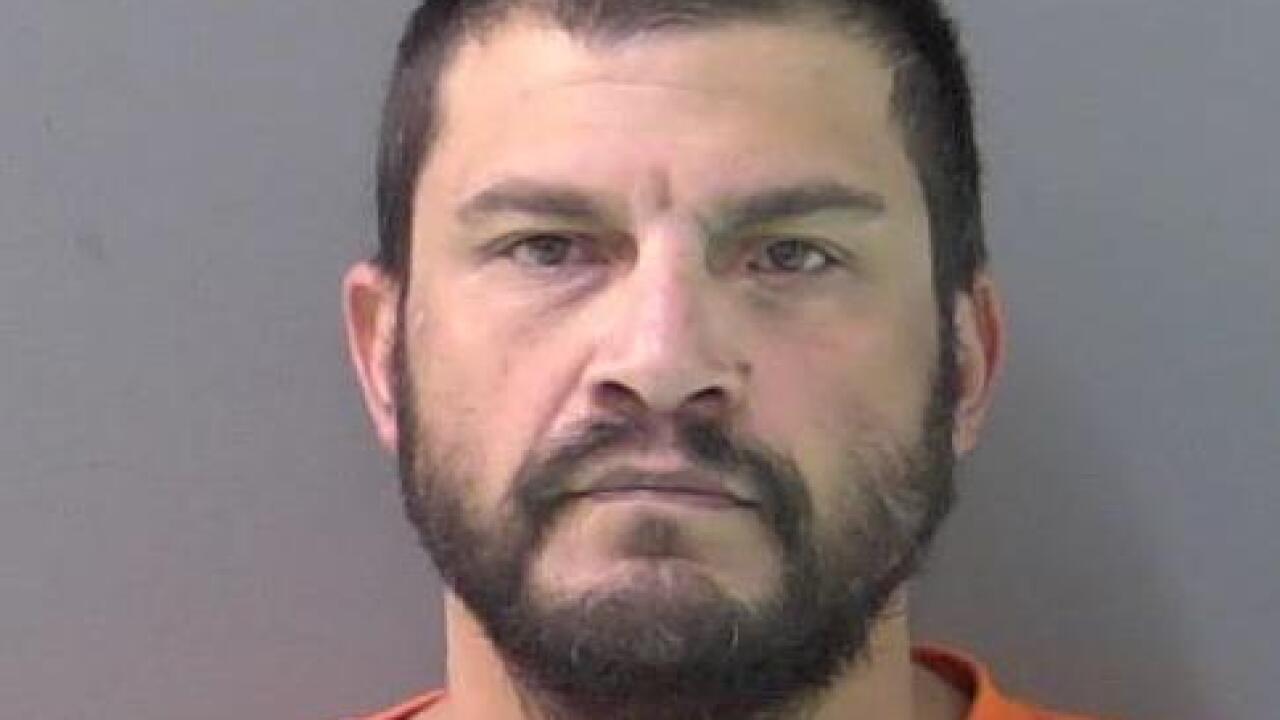 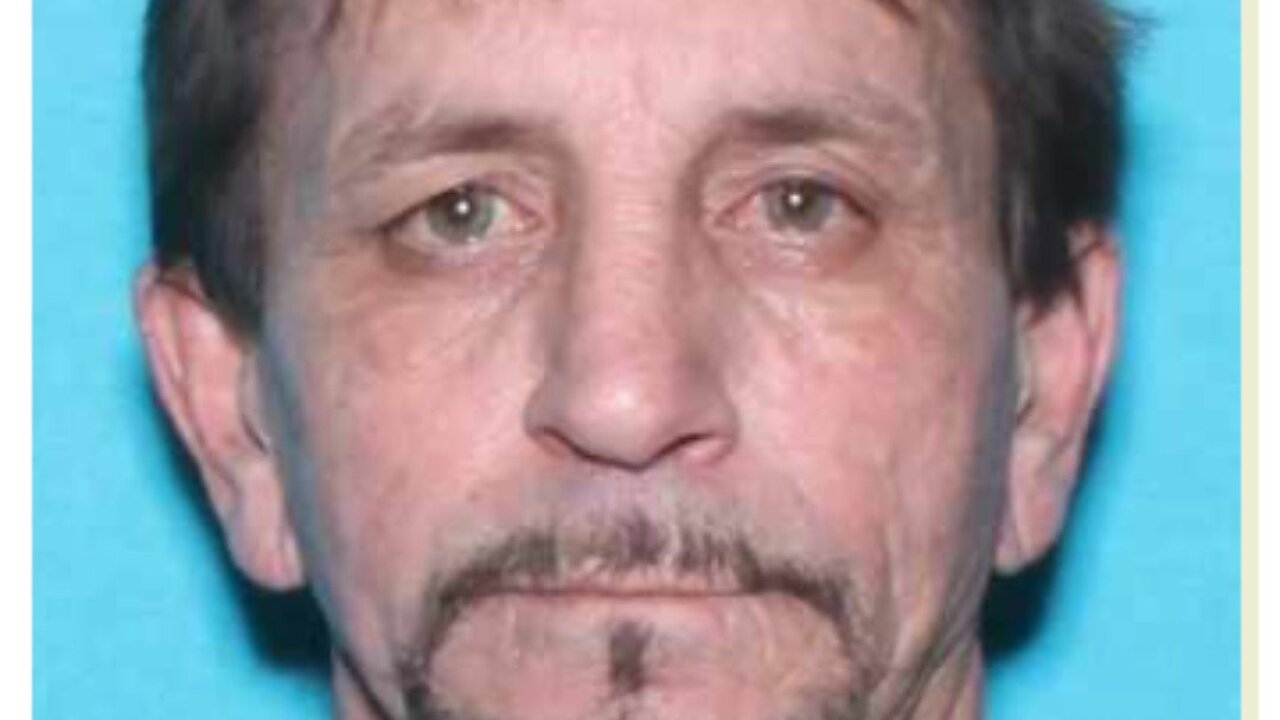 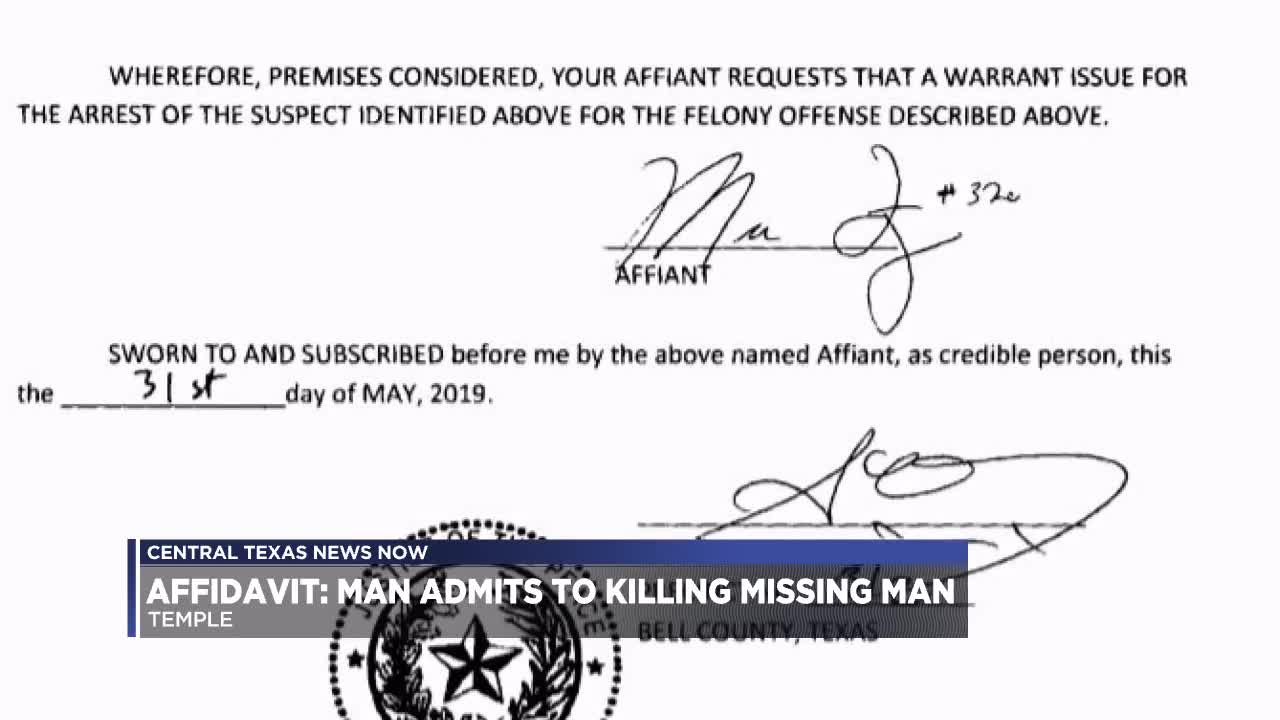 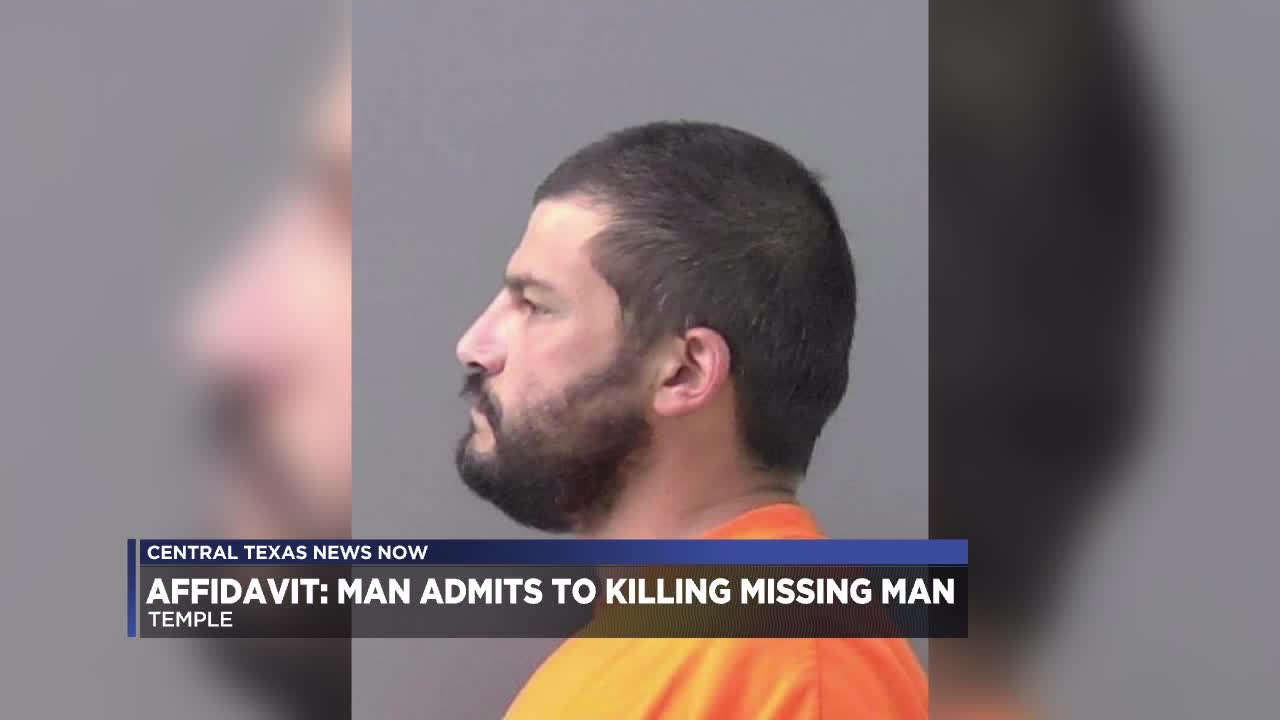 TEMPLE, TX — A Temple's man disappearance on May 27 may have involved foul play, according to an arrest affidavit.

Tommy Herbert's son, Brandon, said that he found his dad's black Dodge truck on I-35 a day after he was missing.

A woman told police that she went to Tommy's home on May 27, and he was not home. She said she returned to the home the next day, and Tommy was still not there.

She went to ask his neighbor if he had seen Tommy. The neighbor, Palmer Contreras, told the woman that he shot Tommy in the chest and had gotten rid of his body.

He also told her he needed to get rid of his truck. The woman said she left, and she saw Contreras and another man get into Tommy's truck and drive off.

Herbert is 58 years old and has green eyes, brown hair and is approximately 5'8.

Contreras is currently in the Bell County Jail on a $150,000 bond. He is being charged with tampering with physical evidence.