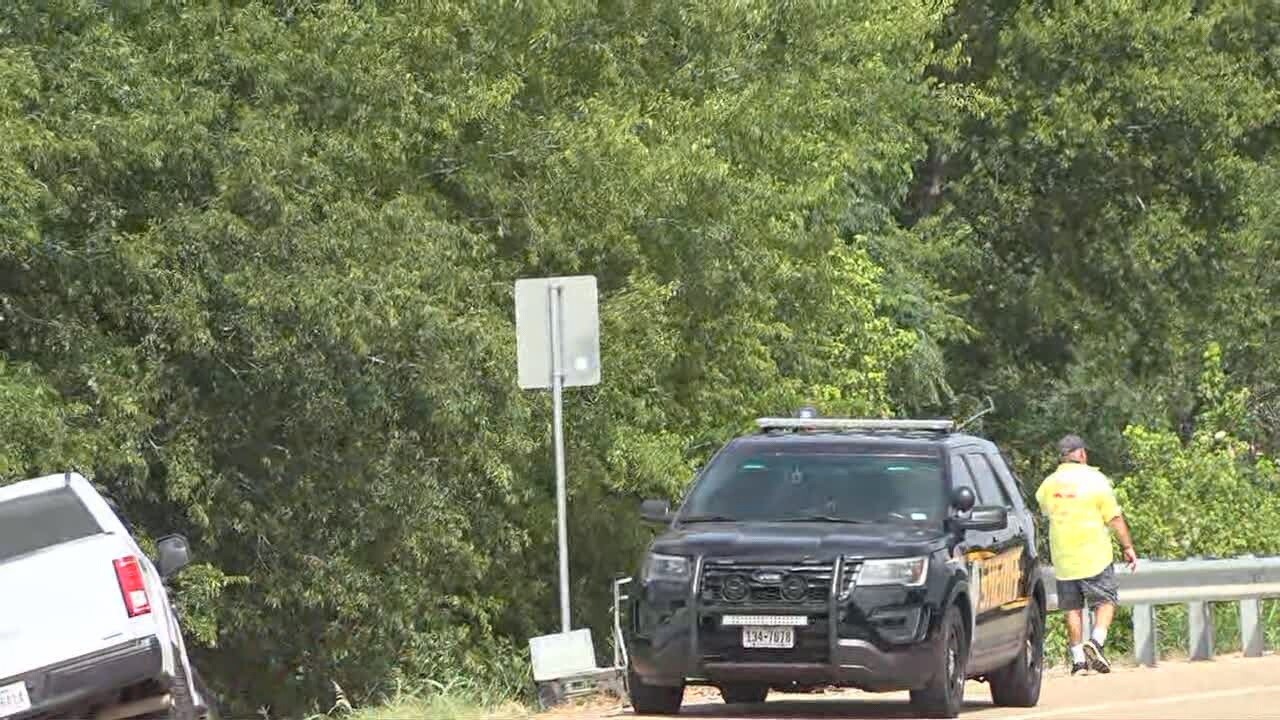 The remains are believed to be those of Pfc. Vanessa Guillen, who disappeared from Fort Hood on April 22.

The Guillen family today announced they believe the remains belong to Vanessa. An autopsy to confirm the identity is in the works.