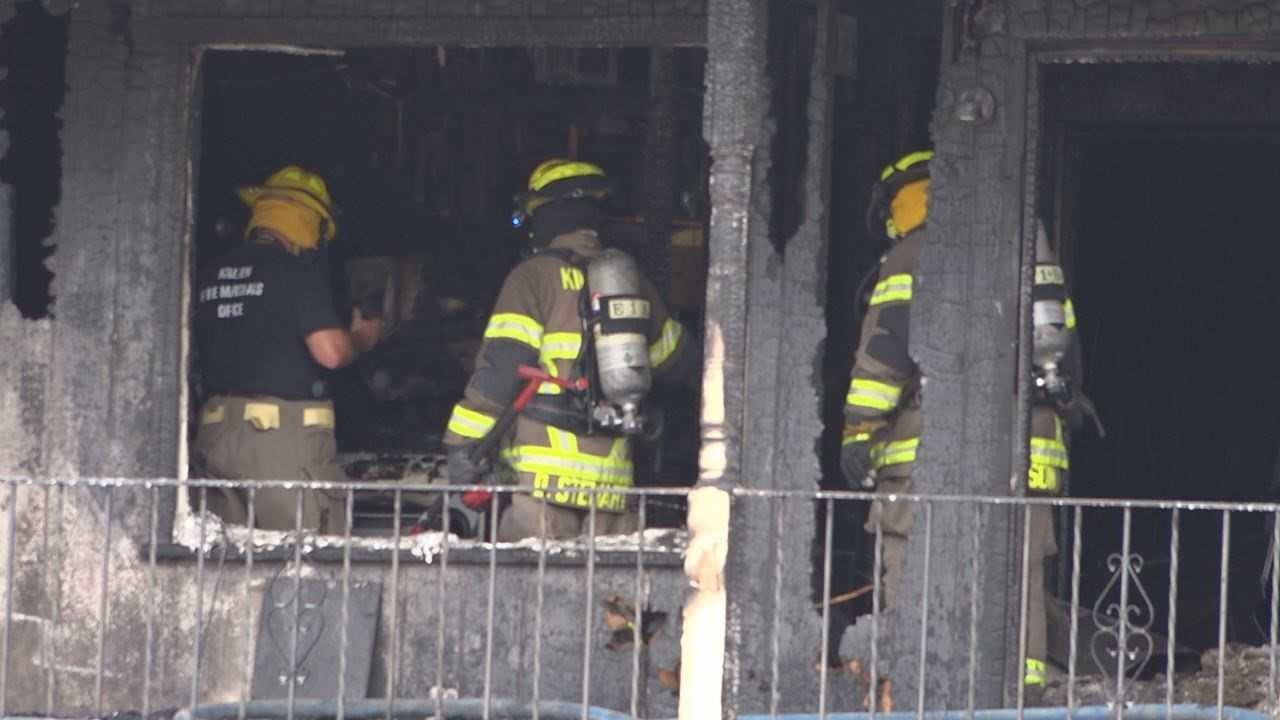 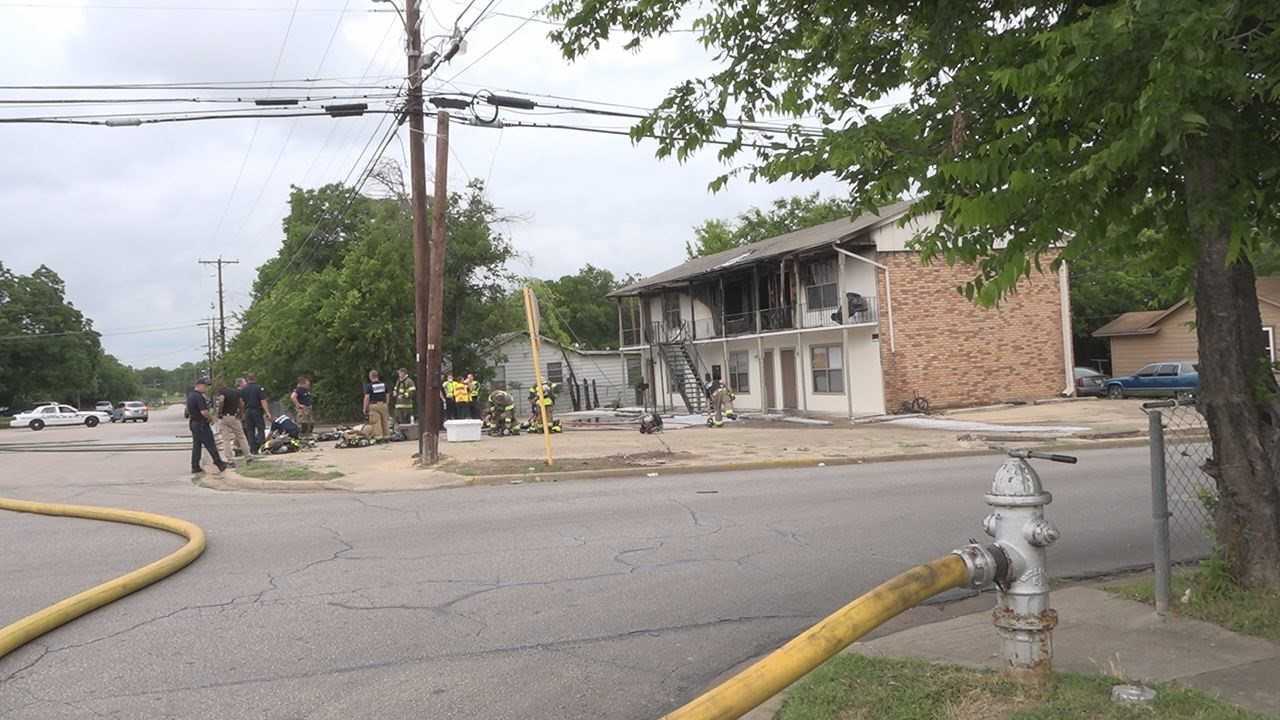 KILLEEN, TX — Eight people are displaced after an apartment complex fire in Killeen on Tuesday.

Officials said it happened at the 1400 block of N. 2nd Street in Killeen. Eight people have been displaced due to the fire, and they are waiting on the Red Cross.

The fire was on the second floor and all units are uninhabitable.

No injuries were reported.

The cause of the fire was ruled accidental. The fire was caused by unattended cooking.

Fire crews were at the apartment complex within three minutes of the call.