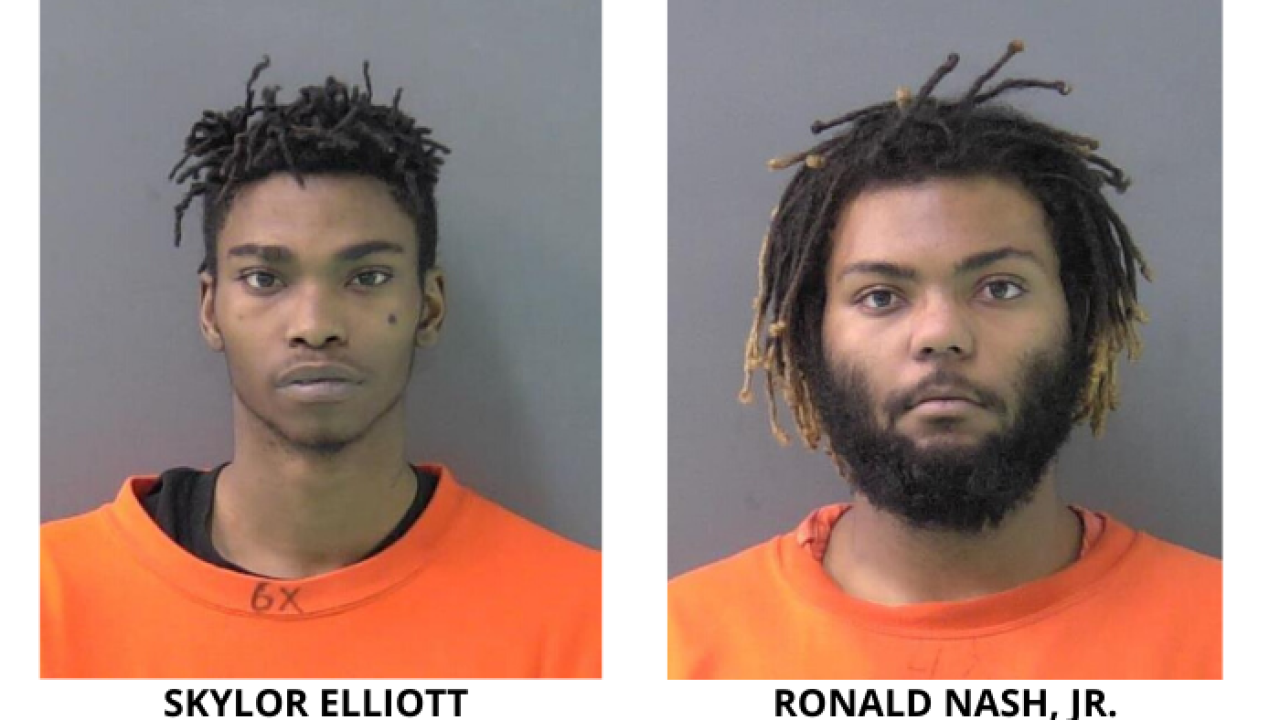 Police have identified the three people arrested for stealing a package off the front porch of a home in Harker Heights on Friday.

Officials say "alert citizens" and a delivery driver reported the theft to police after seeing a suspicious vehicle around a delivery truck.

Police were able to locate the vehicle described to them at Nevaeh Drive and Red Fern Drive.

"During the traffic stop, officers located a package inside the vehicle that did not belong to any of the vehicle's occupants," said officials.

Two stolen guns were found in the vehicle.

The suspects, who all had existing warrants for their arrest, were arrested and charged with theft of package and initially booked into Harker Heights jail.

Officers delivered the stolen package back to its owners, who said they had not given anyone permission to take their property.

Anyone with information should contact Harker Heights police at 254-953-5400 .