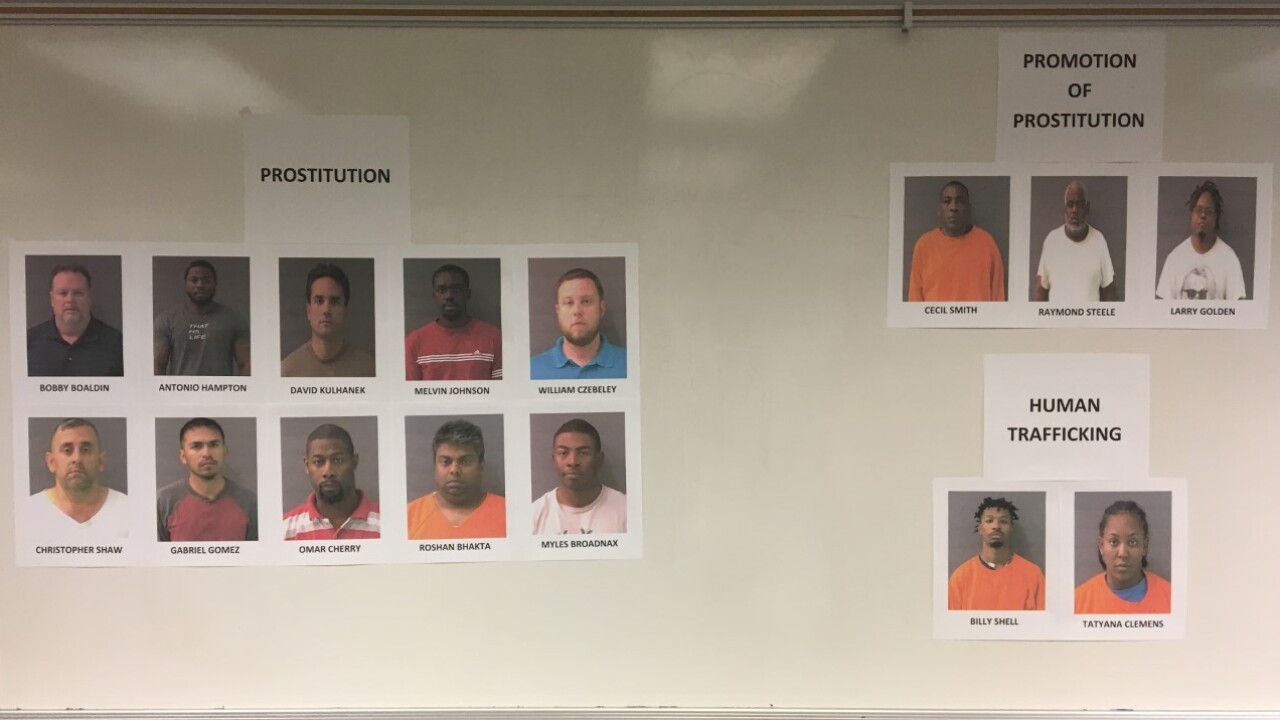 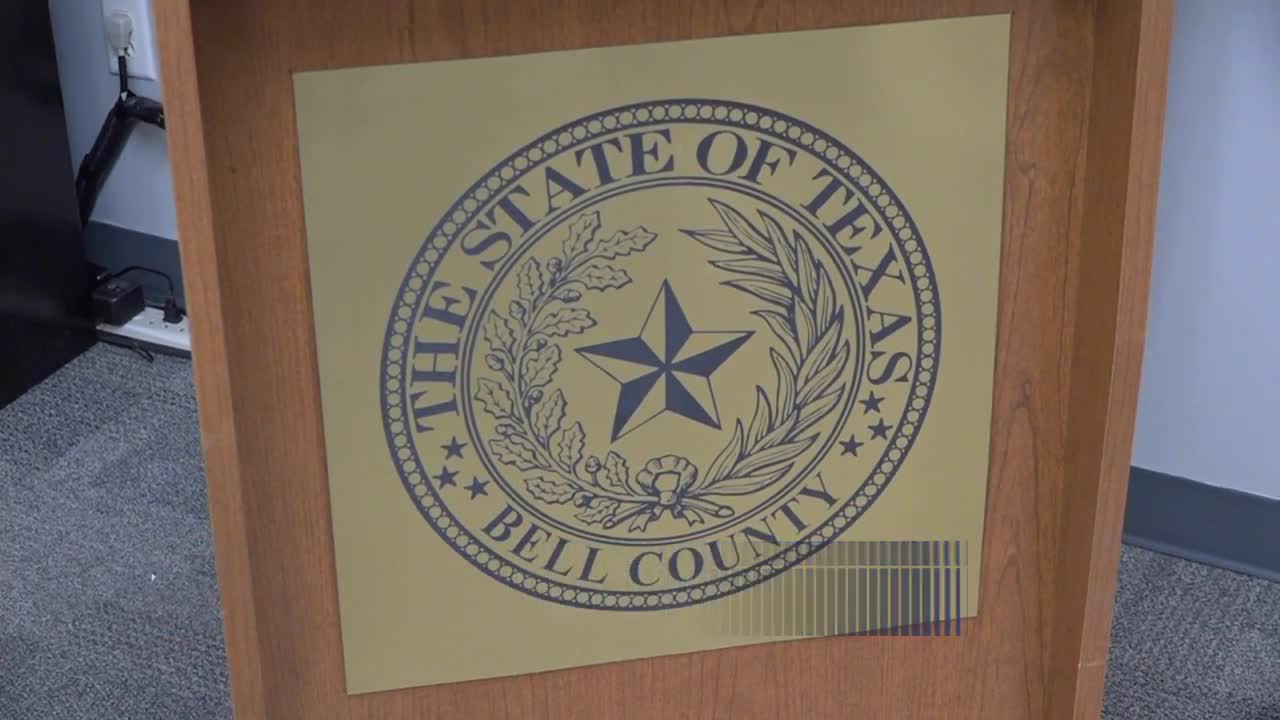 The Bell County Sheriff's Department conducted the three-day "anti-sex trafficking operation" starting on May 6 in Killeen.

Nine women were identified as possible sex trafficking victims. Unbound and a refugee service based in Austin will be working with the women to offer help. A representative from Unbound said most of women were eager to receive the nonprofit's services. The youngest victim was 18 years old.

The following ten men where charged with prostitution:

The ten men are accused of paying for a prostitute.

About a month ago, the Bell County Sheriff's Department unveiled a new website where citizens can report possible human trafficking situations. The website can be used for all crimes, but was designed specifically in mind to stop human trafficking.

Lange said the investigation has led to possible victims in eight different states.