14 arrested in prostitution sting in Temple 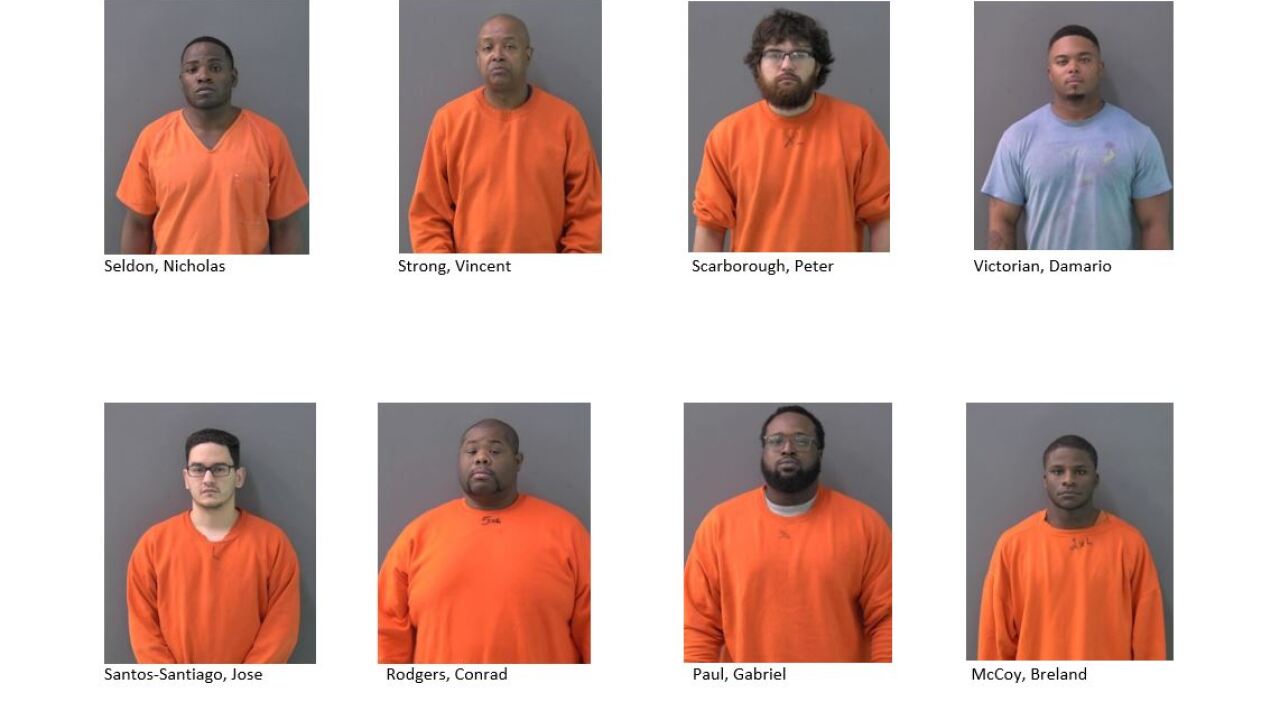 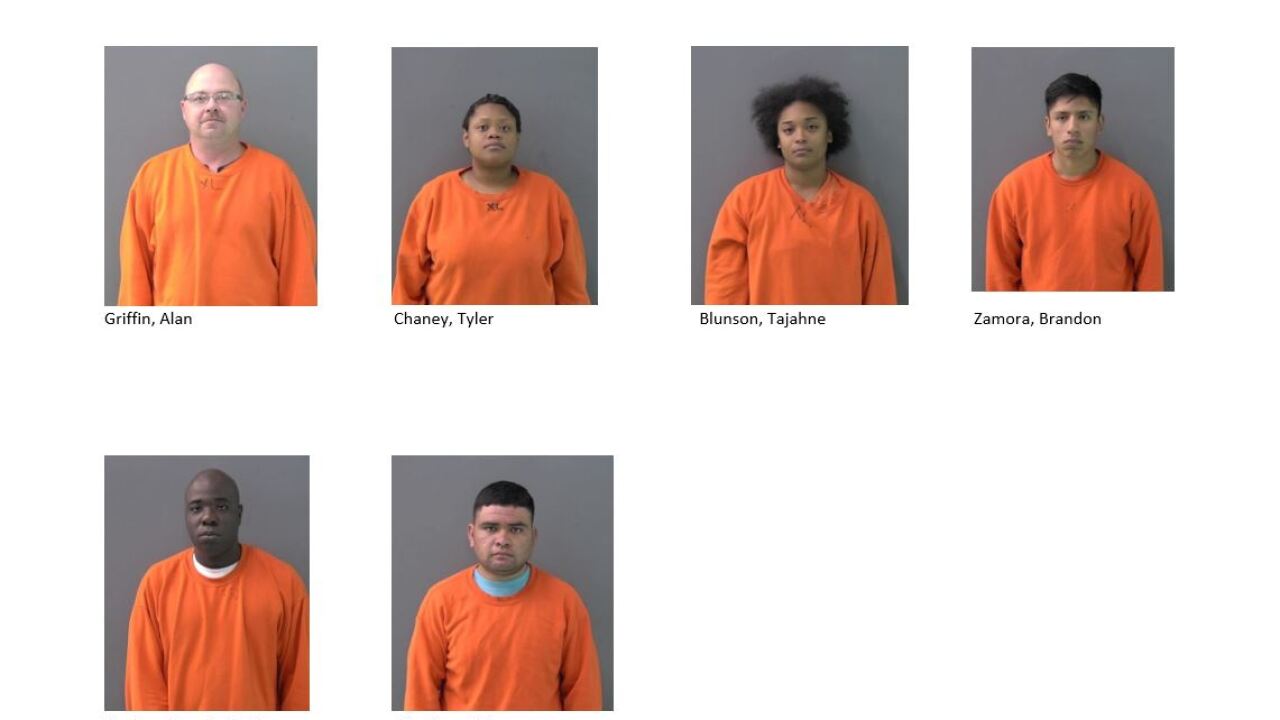 Police said with the help of the Bell County Sheriff's Department, they conducted a two-day sex trafficking, pimp, prostitution and John suppression operation on March 13-14.

They said the purpose of this operation was to identify and arrest individuals seeking sexual acts in exchange for a fee, and to identify and rescue victims of sex trafficking.

The operation resulted in 14 arrests.

The two law enforcement agencies were assisted by Aware Central Texas, a civilian agency who advocates for and provides resources to victims of sex trafficking.

"This operation hopefully sends a message that these acts will not be tolerated in our city and our county. Temple PD will continue to vigilantly fight against sex trafficking while protecting those who are victimized by this industry," said Sgt. Michael Bolton, TPD Violent Crime Enforcement Squad. "Thank you to the Bell County Sheriff’s Department and Aware Central Texas for helping to make this operation successful."

A total of 11 likely victims of sex trafficking were identified and given valuable resources by AWARE Central Texas. Additional charges are forthcoming on an individual identified for sex trafficking and possibly forcing women into this lifestyle. An active investigation is ongoing.

The Temple Police Department and Bell County Sheriff Eddy Lange will continue to be proactive in combating sex trafficking in the Central Texas Region.