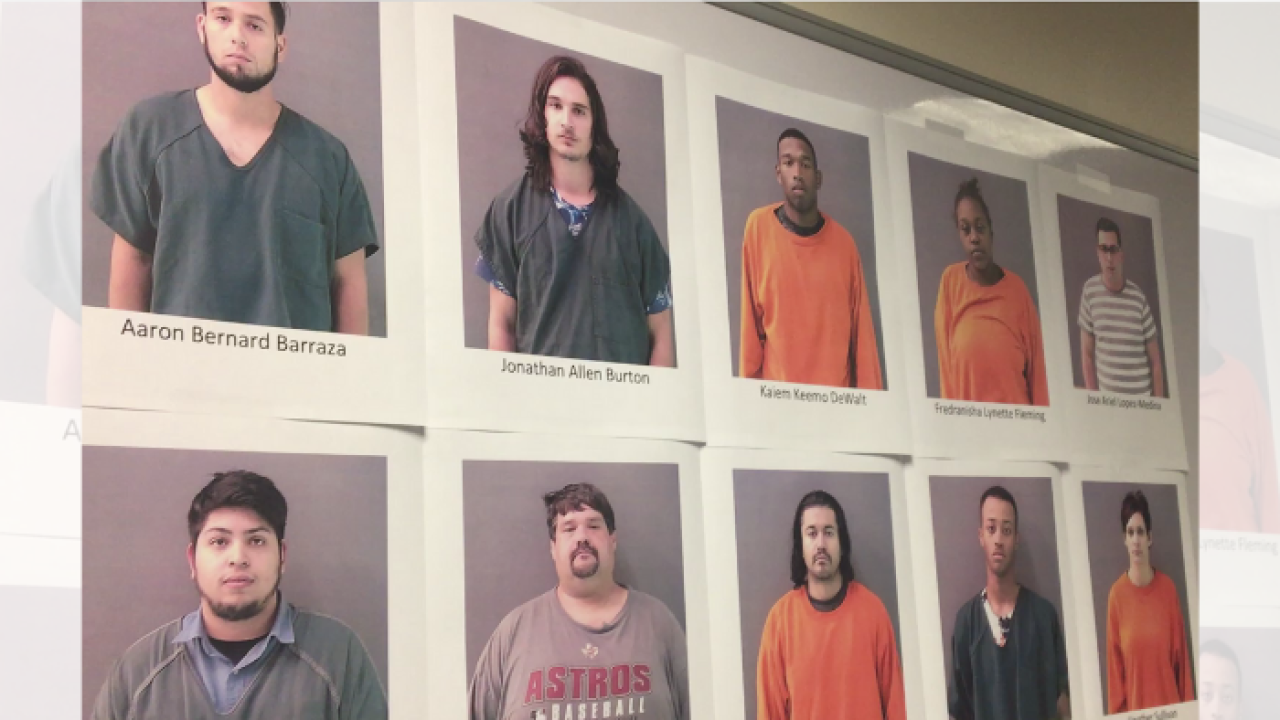 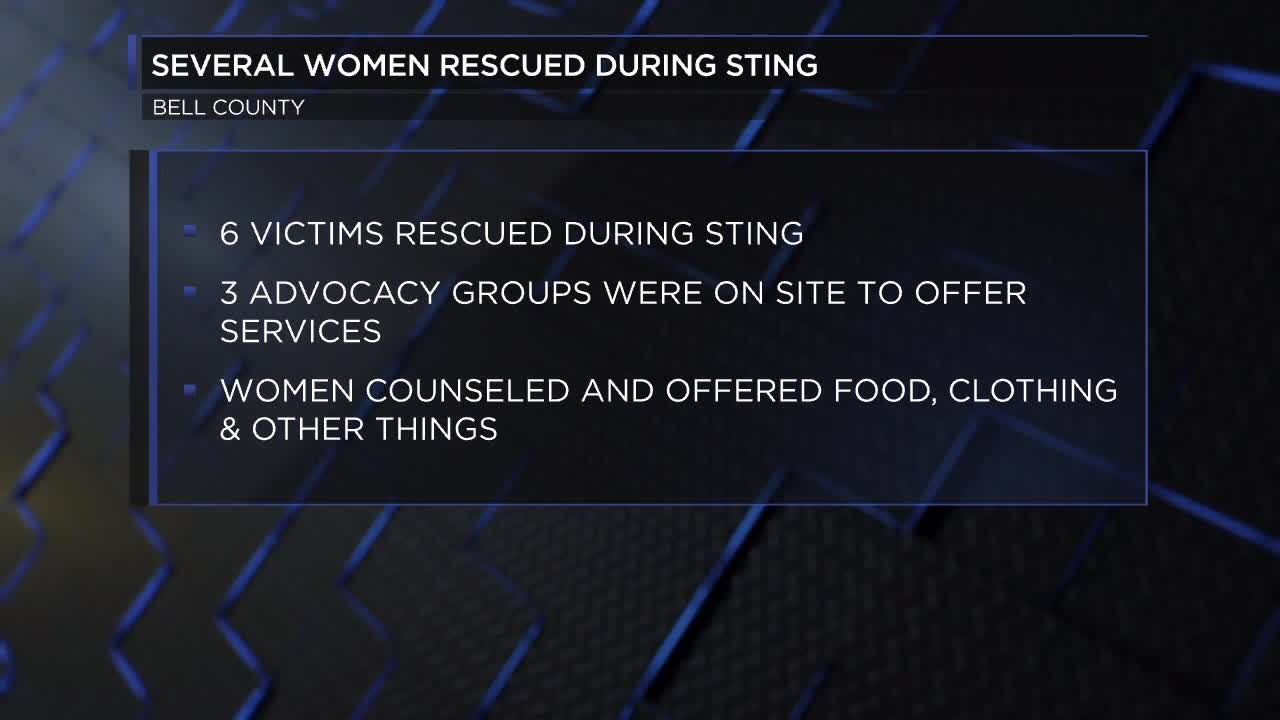 The Bell County Sheriff's Department said on August 15, they were assisted by Temple and Arlington police to conduct a two-day sex trafficking, pimp, prostitution and John Suppression Operation in Temple.

Non-governmental organizations such as AWARE Central Texas, Unbound and Common Thread were among the NGOs available to the victims during the operation.

As a result of the operation, 10 individuals were arrested.

Eight traffickers were arrested for agreeing to engage in a sexual act for a fee.

Two of the eight traffickers are active-duty enlisted soldiers at Fort Hood.

One of the eight traffickers is employed with the Killeen Chamber of Commerce.

One woman was arrested for failure to identify. The woman knew she had an active felony parole warrant for an unrelated offense.

A total of six likely victims of sex trafficking were identified and given valuable resources by the NGOs.

Bell County Sheriff Eddy Lange said they will continue to be proactive in combating sex trafficking in the Central Texas region.