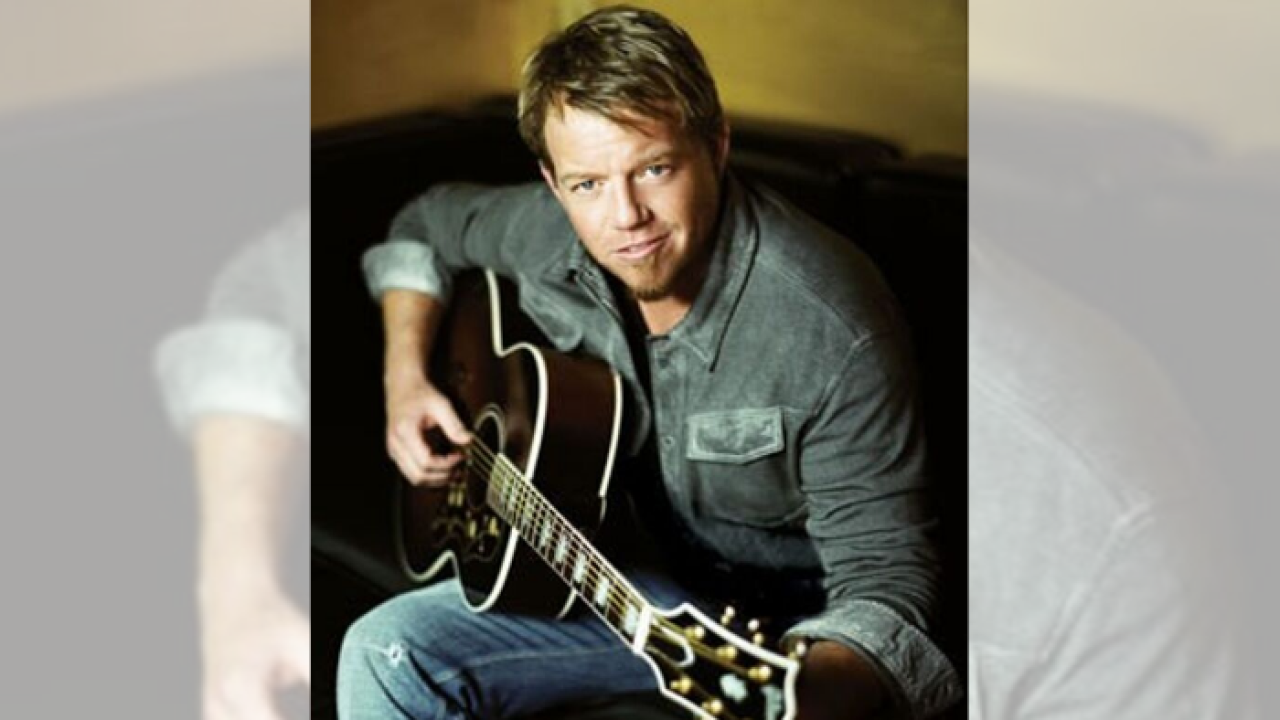 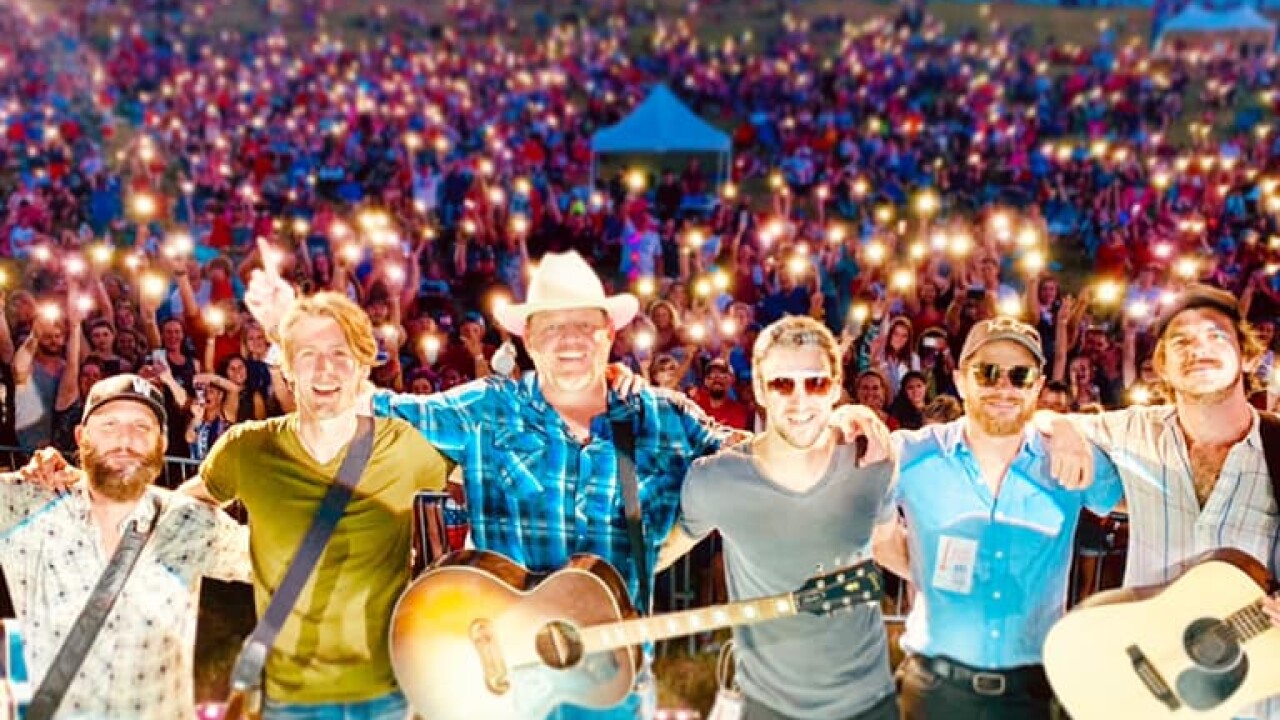 WACO, TX — Texas country music artist Pat Green will be in Waco on Friday night, Sept. 20 to play The Backyard.

Green has sold over 2 million albums, won three Grammys and is best known for songs like "Wave on Wave" and "Three Days."

He has a new album out, for the first time in several years, Home. Green says it speaks to his fans that have been with him since the beginning.

One song on the album Green co-wrote with country music artist Chris Stapleton, and another song features Sheryl Crow in a duet.

Pat Green says he feels this is going to be his best year yet!

You can catch him at the Backyard on Friday. The concert starts at 8:30 p.m. Doors open at 6 p.m.