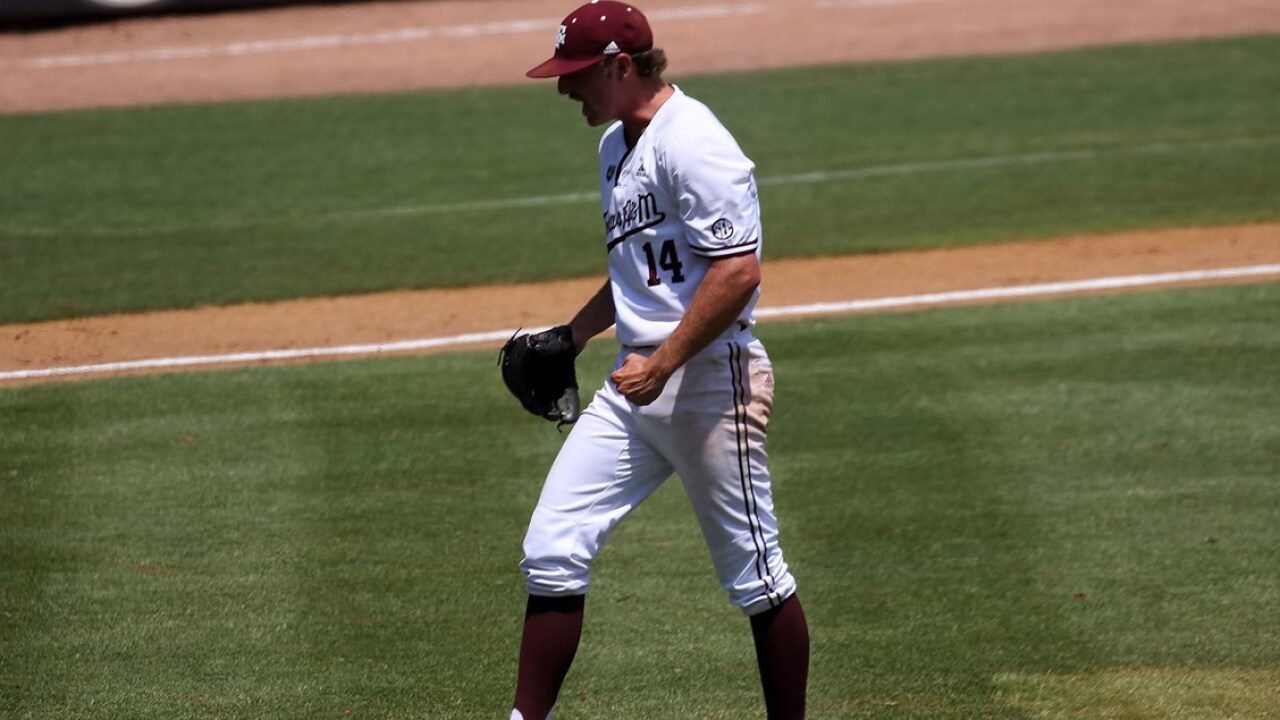 Doxakis, who was a second-round selection of the Tampa Bay Rays in last Monday’s MLB Draft, was tabbed to BA’s All-America Third Team.

The southpaw finished the 2019 campaign with a 7-4 record, 2.06 ERA, .207 opponent batting average and 115 strikeouts in 104.2 innings. Doxakis ranks fourth in the NCAA in ERA, fifth in strikeouts (115), eighth in WHIP (1.01), 11th in K-to-BB ratio (4.42) and 12th in hits allowed per nine innings (6.88). He earned spots on the all-tournament teams at the SEC Tournament and the NCAA Morgantown Regional. Doxakis was also named to the National Collegiate Baseball Writers Association Pitcher of the Month in February.