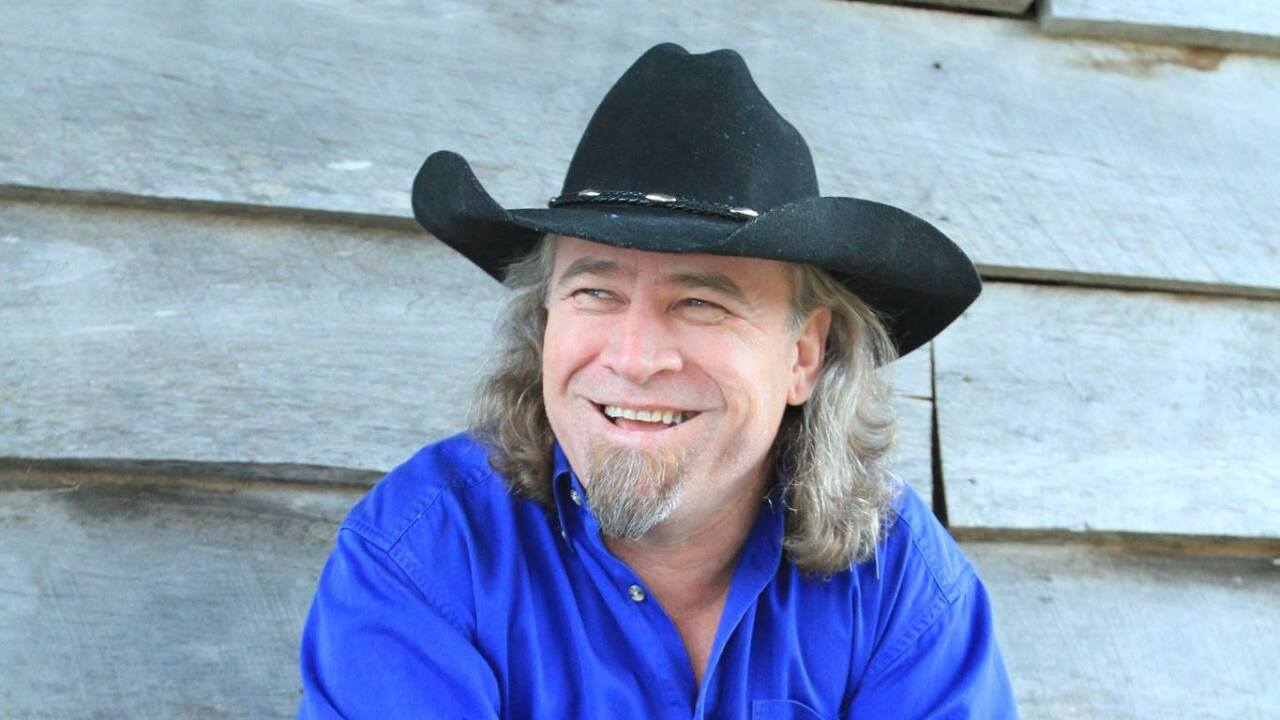 A representative from his management team said Supernaw died in Texas on Friday. The Houston-raised singer announced in February 2019 that he had lung and bladder cancer and he entered hospice care in October after the cancer spread.

Supernaw was born on Sept. 26, 1960, in Bryan and grew up in the Inwood Forest area of northwest Houston, according to Rolling Stone.

After working on oil rigs and as a concert promoter in Texas, Supernaw moved to Nashville in the late ’80s to work as a staff writer for a music publishing company, but moved back to Texas where he could perform more. He began opening for national acts that came through Tyler, Texas and gained a wider following, eventually attracting the interest of Nashville label BNA Entertainment.

His debut album, “Red and Rio Grande,” was released in 1993 and was certified gold. The music video for “I Don’t Call Him Daddy,” a No. 1 hit about a divorced father and his son, featured Supernaw and his real son.

He earned a new male artist and song of the year nominations from the Academy of Country Music in 1993, but his second album “Deep Thoughts From a Shallow Mind,” released in 1994 was less successful. He switched labels and released a third album called “You Still Got Me,” in 1995, which produced a Top 5 country hit “Not Enough Hours in the Night.”