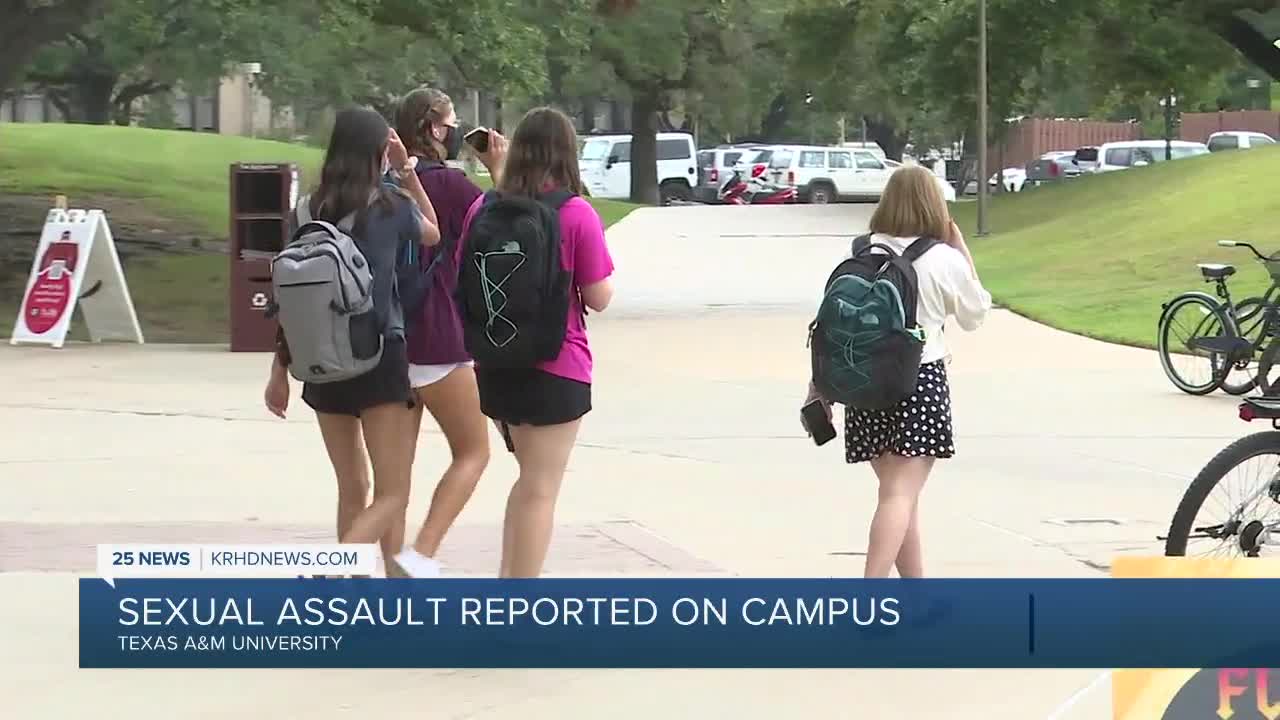 he Texas A&M Police Department is asking for the public's help after a student was grabbed, forced into an SUV and sexually assaulted.

COLLEGE STATION, TX — The Texas A&M Police Department is asking for the public's help after a student was grabbed, forced into an SUV and sexually assaulted.

The victim said she was walking near Moses Hall around midnight on September 2 when the suspect grabbed her, forced her into a four-door black SUV and sexually assaulted her.

The suspect is unknown at this time. He is described as white or Hispanic, approximately 30-years-old, with dark shaggy hair and a beard. He was wearing blue checkered pajama pants.

Police say the victim has chosen to participate in the pseudonym program and no further information will be released at this time.

This case has been turned over the Criminal Investigation Division. Anyone having information pertaining to this or other incidents is encouraged to contact the Texas A&M University Police Department at 979-845-2345.