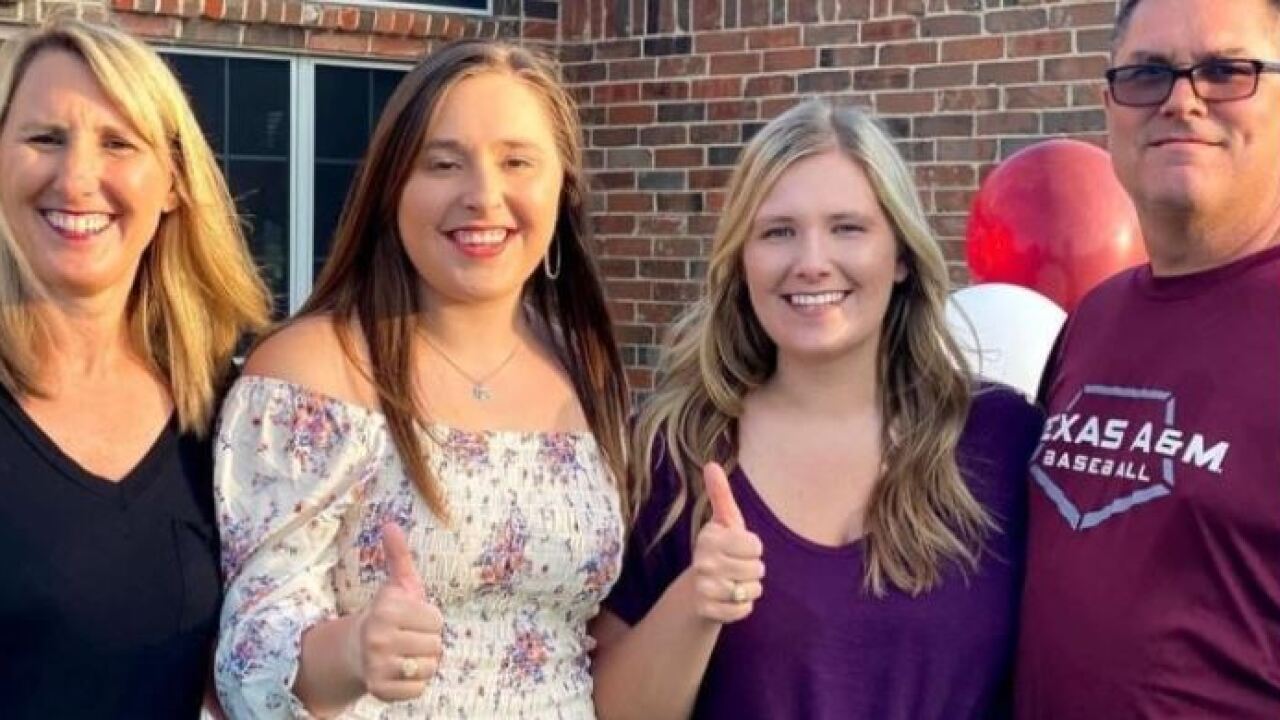 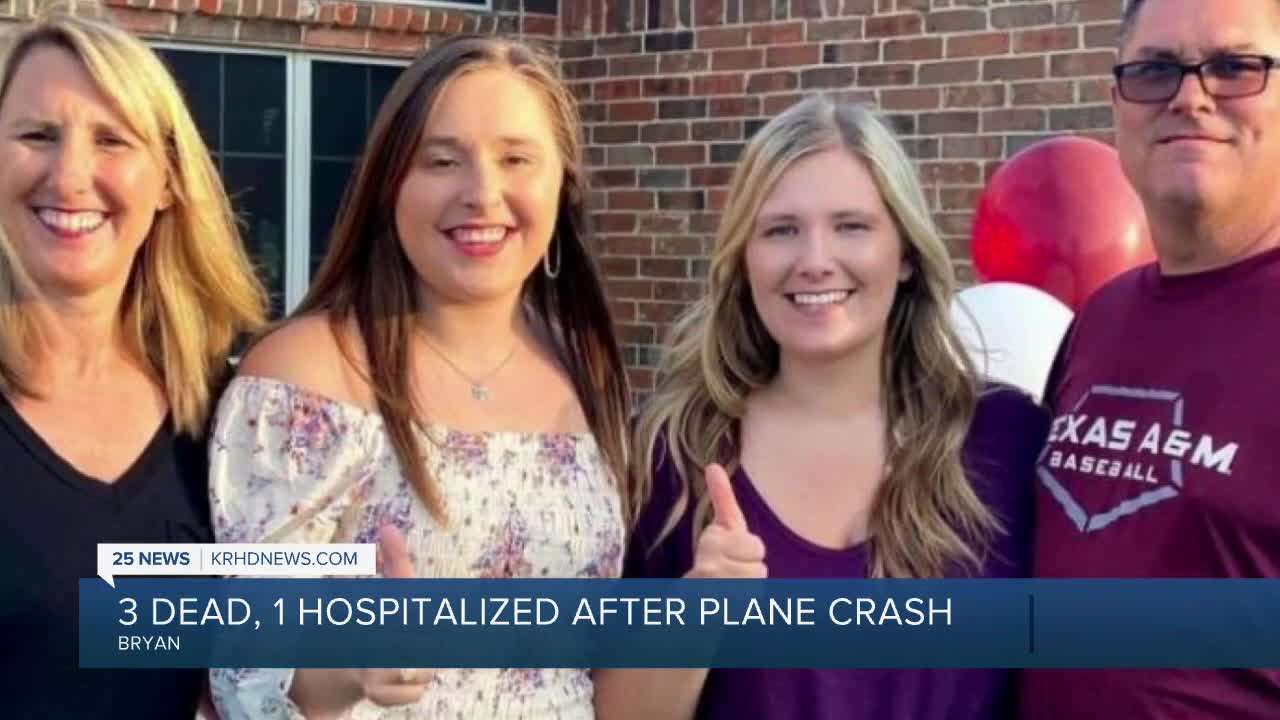 COLLEGE STATION, TX — The father of plane crash survivor Luke Armstrong says his family was hoping for the best, but fearing the worst as they drove to College Station after news of the deadly accident.

On Monday evening, candles and words of comfort filled the Tau Kappa Epsilon fraternity house for a prayer vigil.

"He and Victoria met in a group text of all the students that got accepted to A&M their senior year in high school. Started dating. They were like two peas in a pod and we thought of Victoria like a daughter. It's just numbing," said Luke's father Bob Armstrong.

On Sunday, a piper aircraft crashed at Coulter Airfield in Bryan.

Aggie senior Victoria Walker and her parents died at the scene.

Her sister Madeline was not on board but longtime boyfriend Luke Armstrong was.

He survived and was rushed to the hospital.

"Every day he's doing a little better. As the surgeon says we're still in the woods but we can see the road ahead. So we're just taking it day by day," said Bob.

His family prays he will pull through with a community of support standing by to help him.

"It feels amazing knowing that he has such a strong support group when he wakes up. It's only the beginning again and he's gonna have a long journey to go through so knowing that we have the support and knowing that Madeline has the support too is heartwarming," said sister Mackenzie Armstrong.

A GoFundMe account has been set up to help support Madeline Walker.

"We intend to raise funds for funeral services, memorials, and any other needs for Victoria's sister, Madeline Walker. Madeline is our family through Victoria and we want to do everything possible to support her in this tragic time," the GoFundMe creator said.