Only a few days left to complete the 2020 census

Every 10 years the census is sent out to households all over the United States. 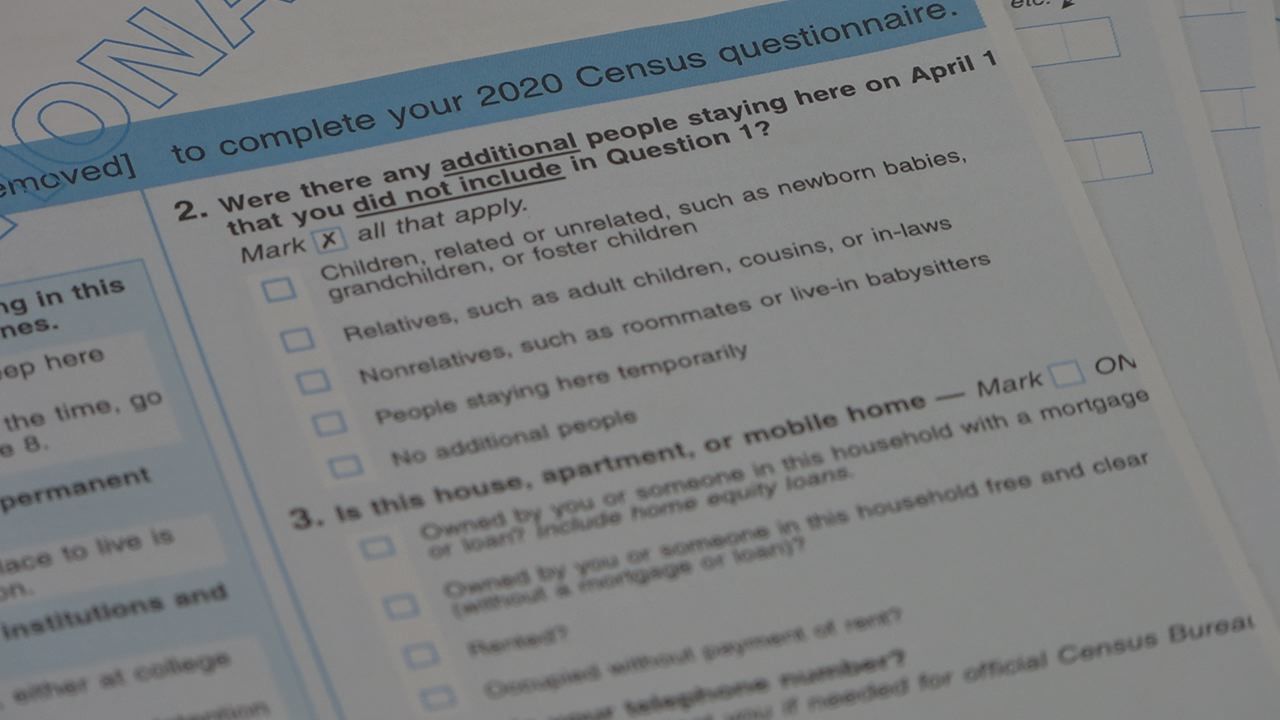 BRYAN, TX — The census deadline initially set for October 31 was brought up for an early deadline on September 30th.

When fear struck on states being under counted the Secretary of Commerce announced a new final target date of Monday, October 5th.

”You do have the cushion of an additional six days to complete that and it takes as little, I mean probably less than six minutes,” said Allison Kay, City of Bryan staff planner.

The effects of the census will last for generations to come throughout the state of Texas.

”Total response for the state of Texas we are at 99.3 percent so that means 99.3 percent of the state has responded that includes self-response and that includes the census takers who have gone and knocked on homes,” said Bianca Gamez, media specialist for the Census Bureau for the Denver and Dallas Region.

Completing the census will ensure the government is counting you when it comes to representation and also plays a role in decision making for city officials.

”About 675 billion dollars are available in federal funding for states local government and that goes towards vital community programs,” said Kay.

Many changes have been made this year, one being the first year the census has an online option.

”This census has never been easier to respond to, why? Because for the first time we can respond online to 2020census.Gov,” said Gamez.

The City of Bryan currently has a 60.6 percent self-response rate, and with the help of Census Bureau enumerators, the gap has substantially closed.

”Census enumerators have gone through to get everyone, going door to door asking people to complete their census, I think with that we will have pretty close to everyone counted,” said Kay.

According to staff planner Jade Broadnax, the City of College Station had initially a 55 percent self-response rate, since the census enumerators were deployed, a 45 percent gap was closed, leaving only 2 percent left of the community to tackle within the next 5 days.

The census provides resources based on the critical information it provides to assist in allocating federal funding for essential needs such as hospitals, schools, roads and much more.

The census also assists with subject matters like how many seats your state will take for the U.S House of Representative.