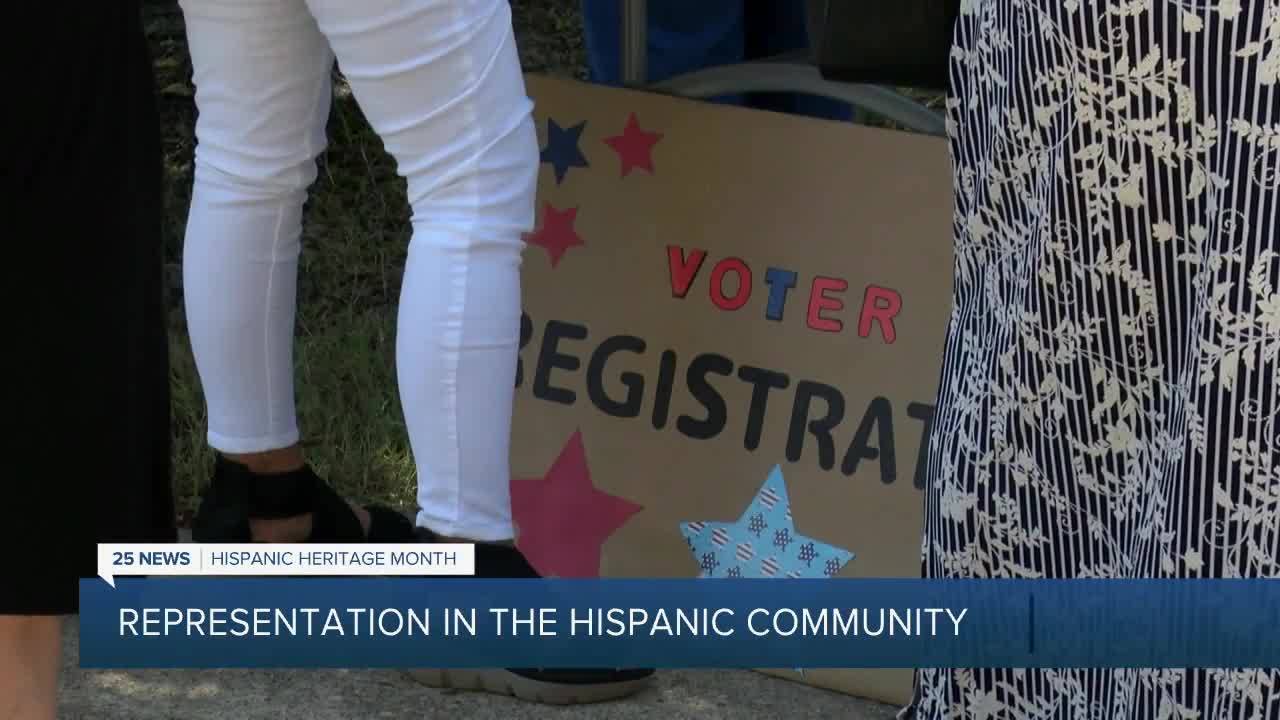 BRYAN, TX — In the Hispanic community having your voice heard is creating representation.

”The exercise of the right to vote is a symbol of our participation in our democracy,” said Judge Celina Vasquez for Justice of the Peace.

Exercising your right to vote is an honor that many fighters in generations past have paved the way.

”Generation of families whether it was your parents or your great great grandparents somebody in their family at one point or another did not have the opportunity to vote,” said Judge Vasquez.

In a study done by pew research, it was found that in 2018, Latinos accounted for 30% of the eligible voters in Texas, ranking them tied for second with California.

*Translation ” This year it looks more difficult, harder because they are throwing us away, they are discriminating us too much and we want to vote to be someone in life to fight."

Judge Celina Vasquez and her team are meeting individuals of the community where they are on a daily basis.

”Here in Bryan College Station we want to make sure your voice is heard and you turn out to vote,” said Judge Vasquez.

Americans have a civic duty to vote and as Hispanic Americans there is a sense of responsibility to not get left behind.

”It is very important for the Latino community to vote so that they can understand their power because when somebody votes that means we have a stake in our government and in our community,” said said Judge Vasquez.

The last day to register to vote is Monday October 5th.

Early voting will begin on Tuesday, October 13th and will last until October 30th, but of course you can also vote on election day November 3rd.