High-speed train between Dallas and Houston gets federal approval

The railroad plans to connect Texas' two biggest cities within 90 minutes. Construction could begin in the first half of next year. 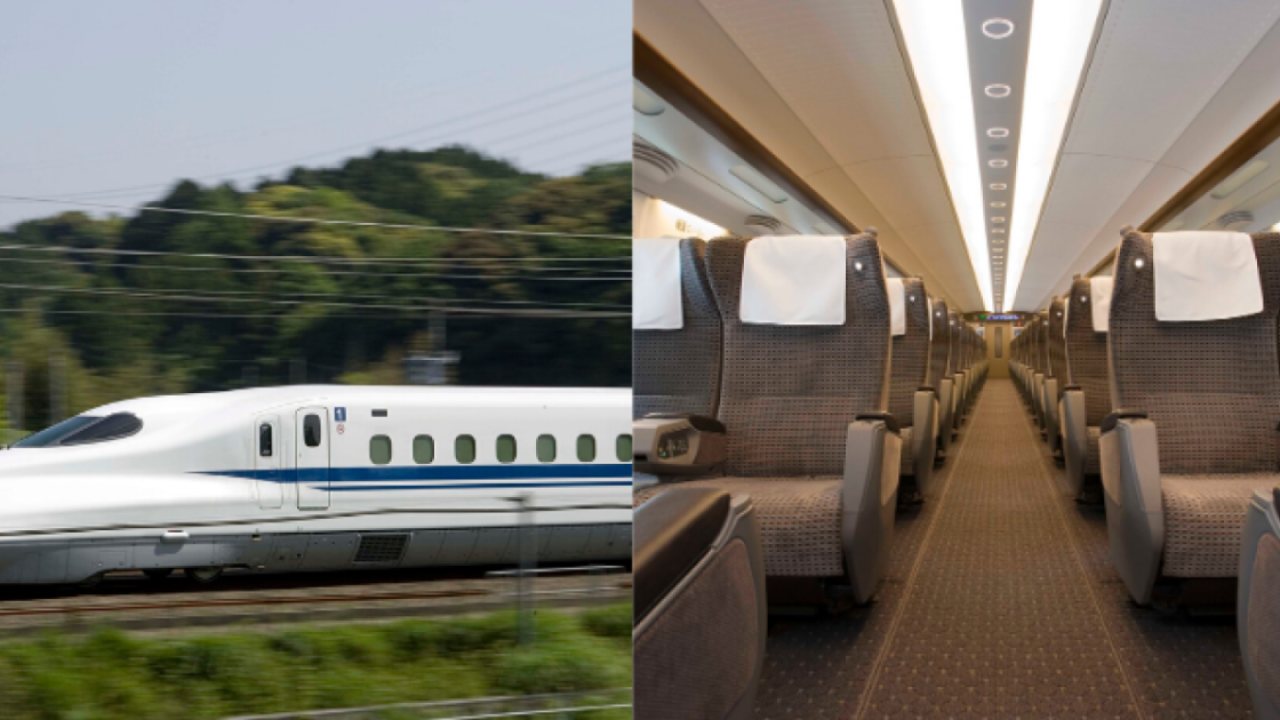 The high-speed train that promises to link Dallas and Houston within 90 minutes has been approved by the Federal Railroad Administration, according to Texas Central Railroad, the company in charge of the project.

The U.S. Department of Transportation’s Federal Railroad Administration issued the two key rulings that Texas officials were waiting on to move forward with the project, according to the company, which provide the regulatory framework and the environmental review for the high-speed train. The announcement was first reported by the Houston Chronicle.

Texas Central expects to start construction in the first half of 2021.

The Federal Railroad Administration did not immediately respond to request for comment and has yet to publicly confirmed the approvals, but Texas Central Railroad said the rulings will be released soon.

Although the company had to layoff 28 workers due to the coronavirus-related financial crisis in March, Texas Central Railroad had described the project as “shovel ready” and waiting for the federal government’s approval.

“This is the moment we have been working towards,” said Carlos Aguilar, CEO of Texas Central Railroad in a statement. “The release of the final (approvals) by the Federal Railroad Administration represents years of work by countless individuals, affirming a very thorough and careful federal regulatory process that will make the Texas Central Railroad the first high-speed rail system to be implemented in the United States.”

The company estimates that the construction for the project will take up to six years, with a total cost of around $20 billion. The train will use the same technology as the Shinkansen bullet trains in Japan, which can reach speeds of more than 200 mph.

The project has seen resistance from property owners in rural areas of Central Texas, where the railroad would travel through. According to Texas Central Railroad, they already have control of over 600 parcels of land needed for the project, as well as sites for stations in Dallas, Houston and the Brazos Valley. In May, Texas courts ruled in favor of the project and against landowners trying to stop the eminent domain process. As of September, the company hasn't needed to use eminent domain and has not applied to federal grants or subsidies.

“The proposed Dallas to Houston route would threaten the property rights of Texas landowners whose farms, ranches, and homesteads sit along the route – land that has at times been in families for generations,” said U.S. Rep. Kevin Brady, who represents part of the areas affected by the project, in a press release earlier this summer. “Plus, the project’s cost has already increased by nearly 300 percent and serious economic and safety questions have gone unanswered.”

But leaders in Dallas and Houston have defended the high-speed railroad and worked with the company to secure areas to build stations and lines.

“Today’s announcement from Texas Central means that this landmark project is closer than ever to breaking ground. The construction of high-speed rail will have a generational impact, creating thousands of jobs right here in Houston and injecting billions of dollars into our local businesses,” said Houston Mayor Sylvester Turner in a statement. “Once operational, the system will create connections and opportunities never thought possible.”

At the other end of the line, in Dallas, Mayor Eric Johnson repeated his support for the project.

“High-speed rail will be a major part of the future of transportation in Texas, and it will be transformative for the city of Dallas,” Johnson said in a statement. “I am thrilled by the announcement of Texas Central’s latest historic milestones, and I am proud to advocate for this project, which will create thousands of jobs in Dallas, attract new businesses, and strengthen our economy for years to come.”

Texas Central has been a financial supporter of The Texas Tribune, a nonprofit, nonpartisan news organization that is funded in part by donations from members, foundations and corporate sponsors. Financial supporters play no role in the Tribune's journalism. Find a complete list of them here.

This article originally appeared in The Texas Tribune at https://www.texastribune.org/2020/09/21/dallas-houston-high-speed-train/.